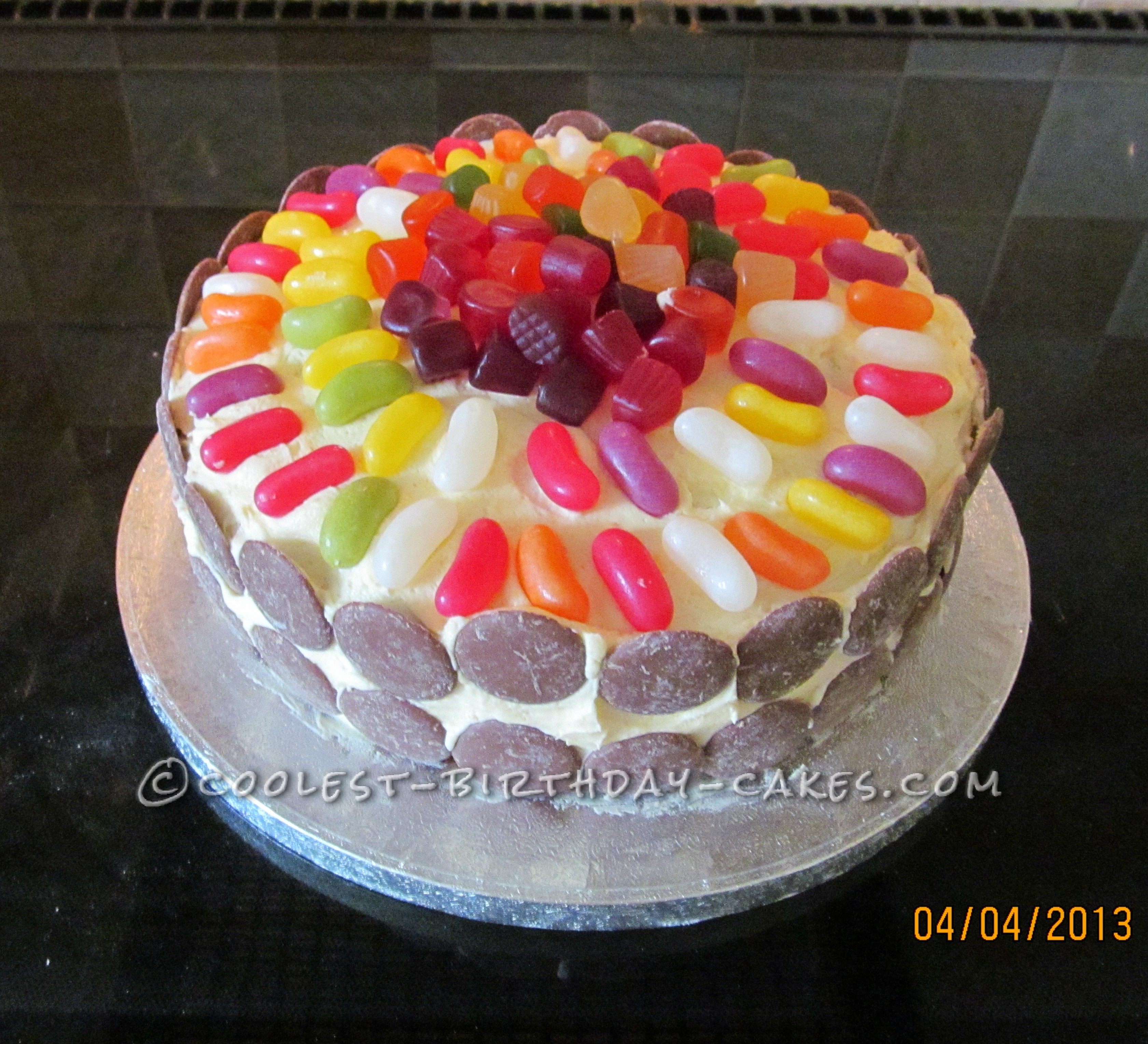 I made this sweetie birthday cake for my grandson’s birthday. I made a vanilla sponge 8″ round cake filled with vanilla butter cream and his favorite strawberry jam but the same sweets used on the outside could be put in the middle as well. I then covered the outside of the cake with the same butter cream and let … Read more 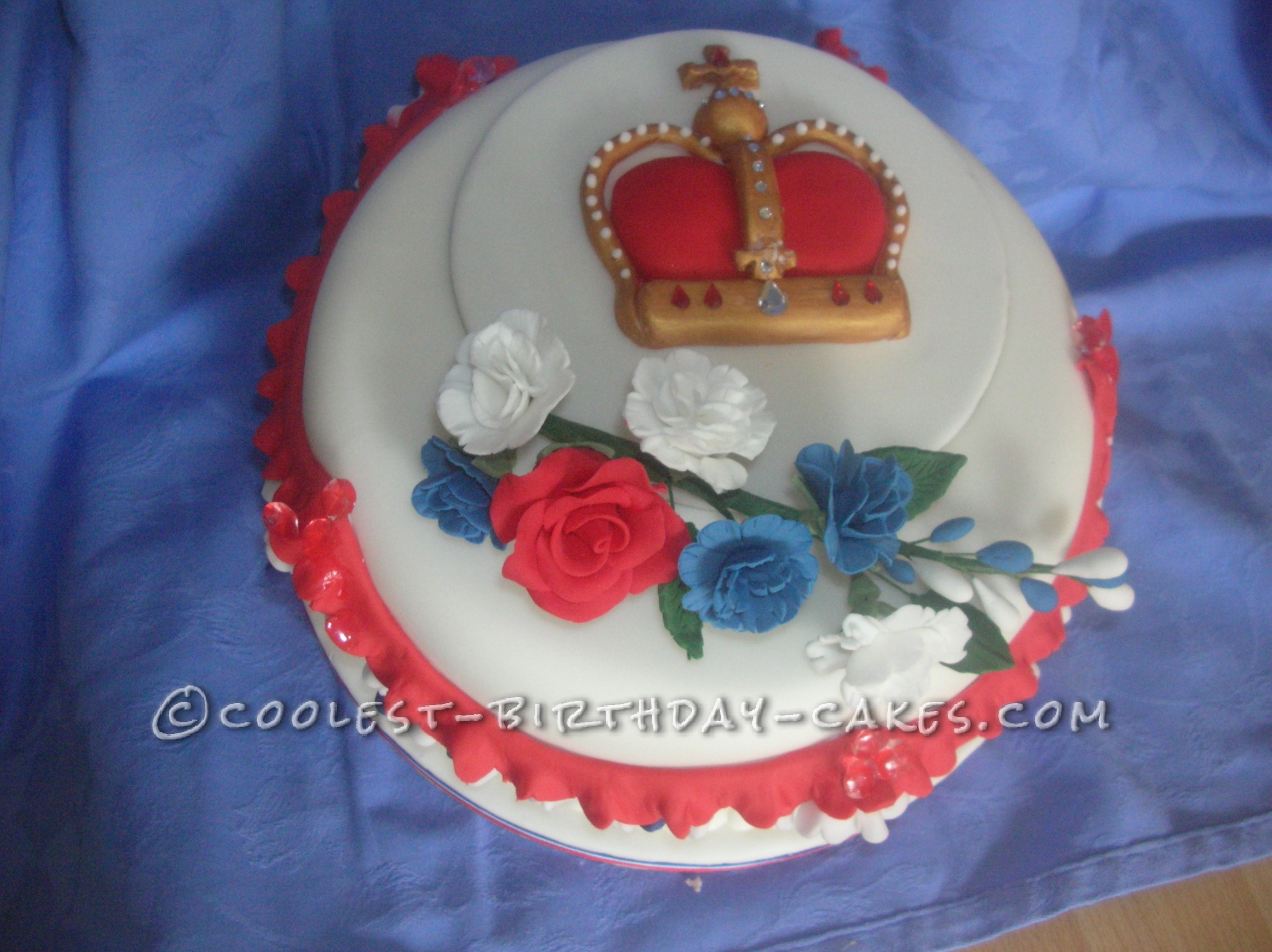 I made this cake last year for the Diamond Jubilee and as an assessment piece for the college course that I was attending.  The crown was made from sugar paste on a small round plaque as I wanted to put jewels on it and anything that is not edible should be made to be easily removable from … Read more 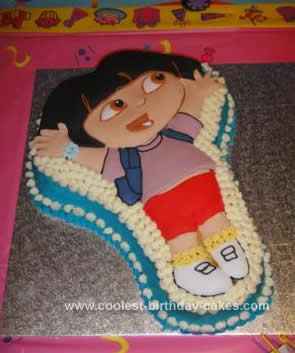 I made this Dora the Explorer Birthday Cake for my granddaughter using a preformed baking tin with a Madeira sponge recipe quantity for an 8″ round cake. To ensure the cake came out of the tin cleanly I used an easy release. Although the instructions are to use piped buttercream icing I chose to use … Read more 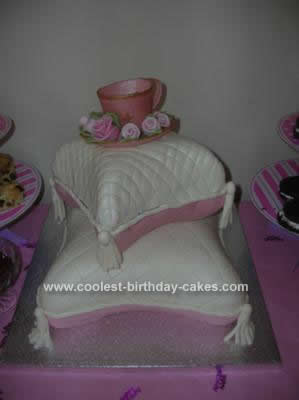 I made this pillow cake as a sponge cake and used shaped cake tins. The cakes are made in two halves. I covered the bottom halves first with butter icing and then sugar paste icing which I colored pink and turned upside down onto board. You have to make sure that you really smooth down … Read more 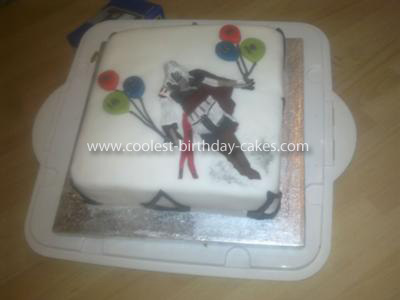 I made this Homemade Assassin’s Creed Birthday Cake for my grandson’s birthday and had no idea what Assassins Creed was. I found on the internet the picture that he wanted along with the symbol. I printed off the picture and symbol to the size of the cake. I then cut down the picture into separate … Read more