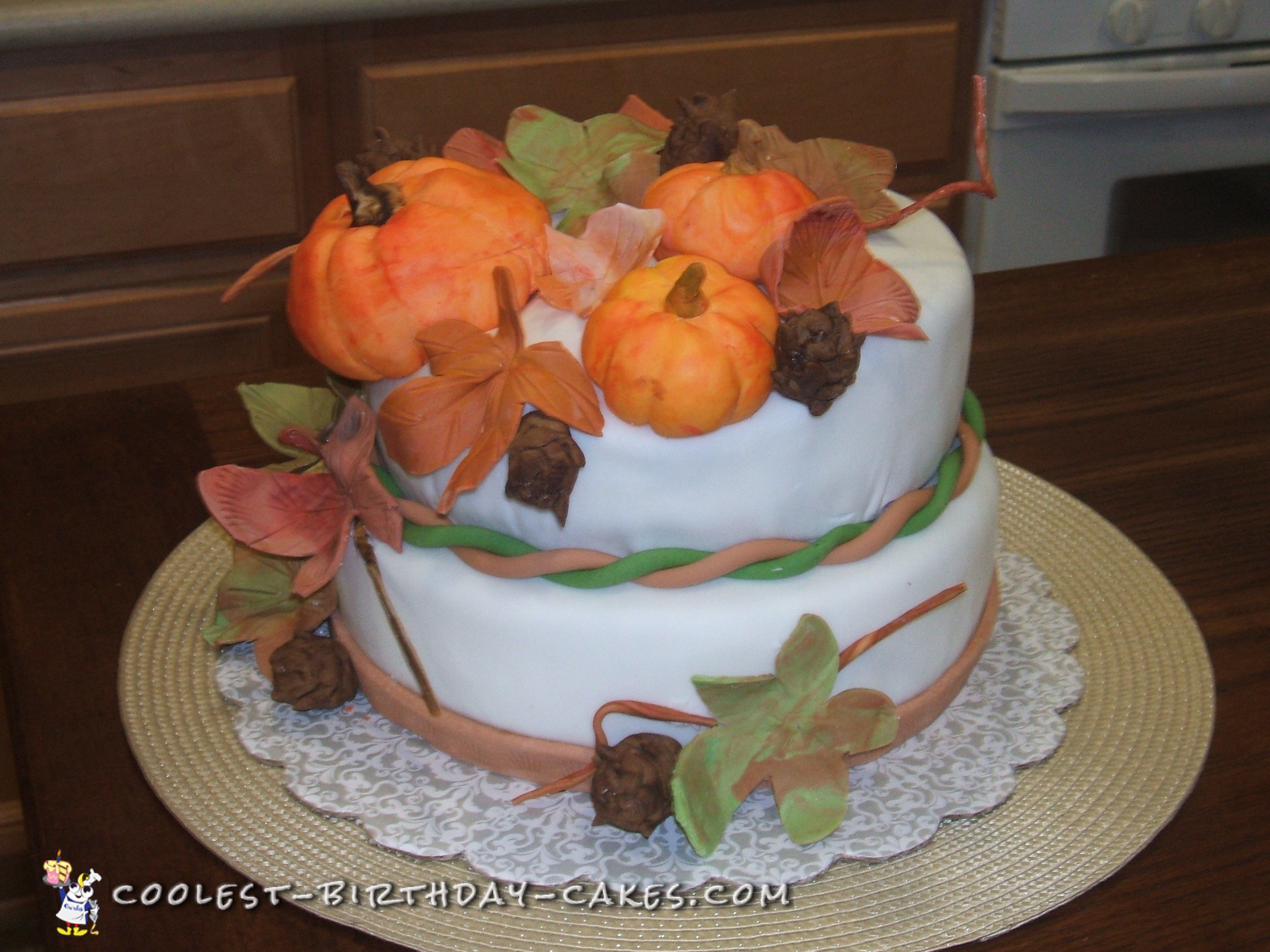 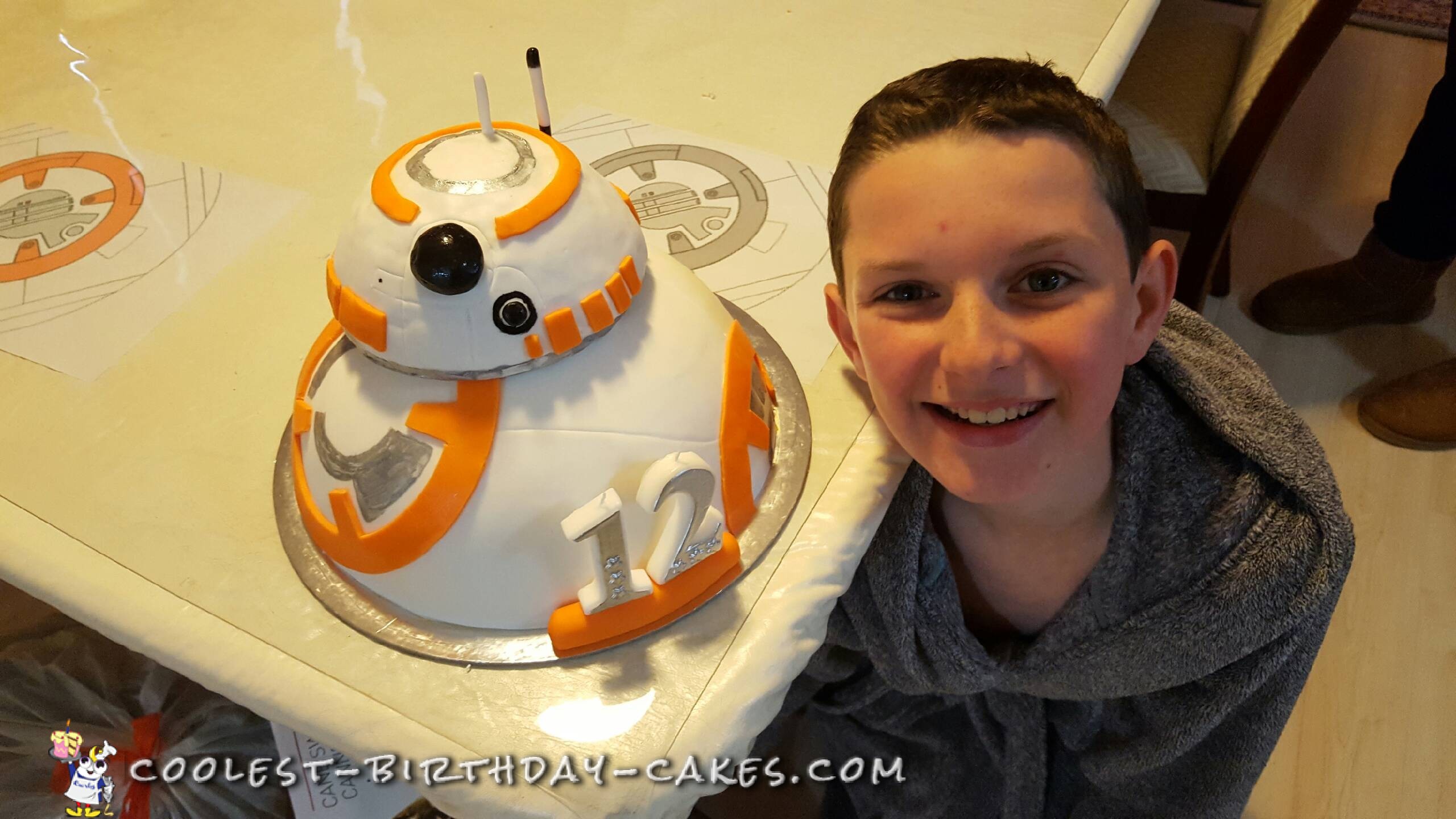 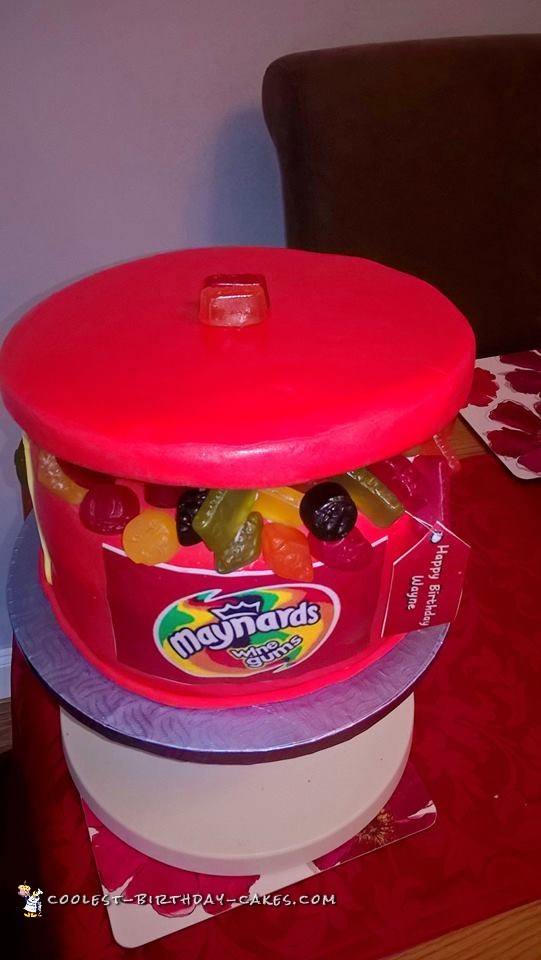 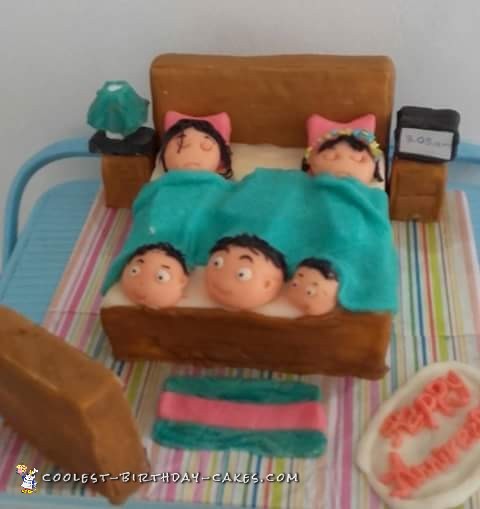 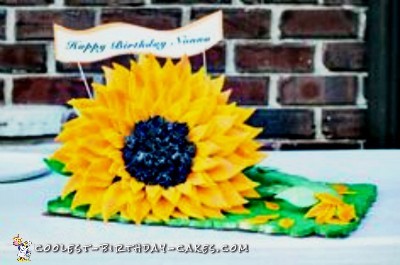 I made this sunflower cake for my grandmother’s 80th birthday. Her favorite flower is a sunflower. Being that it was a big birthday for her I wanted to make a cake that was out of the ordinary, and not a typical number 80 cake or a cake decorated in sunflowers. So, after hours of sketches and ideas … Read more 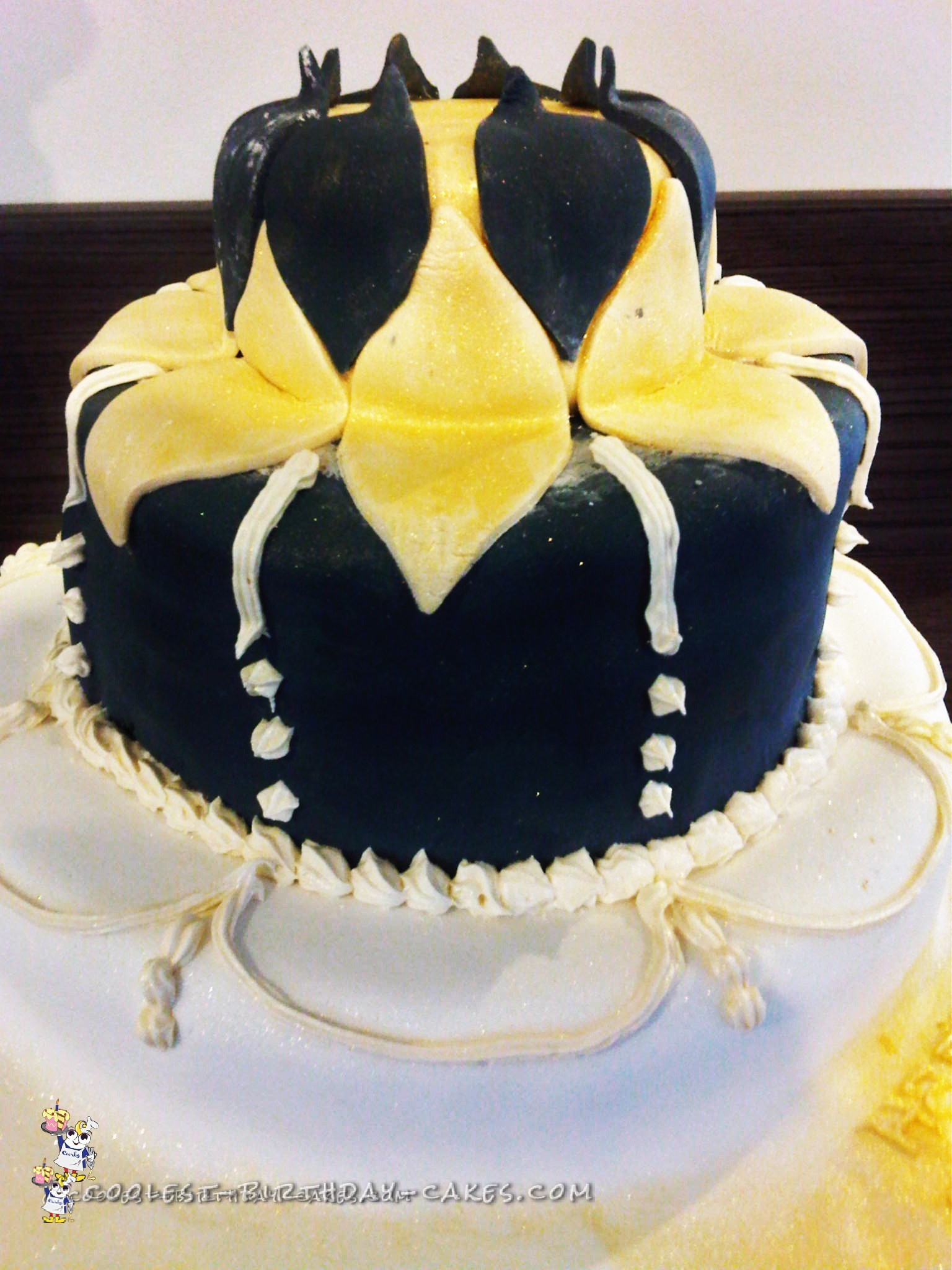 My little sister was turning 13 and I knew I was going to make her a tiered birthday cake (I make and decorate cakes at every opportunity. But this one had to be awesome! The day before her party I cleared everyone from the kitchen and set to work. I made enough cakes for three tiers, the first and … Read more 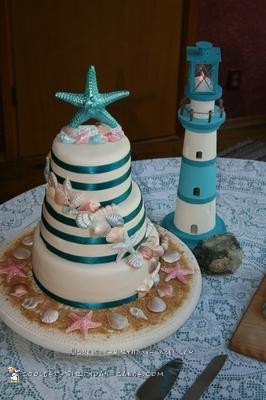 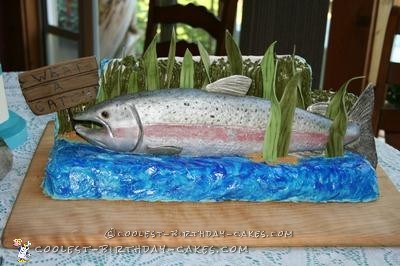 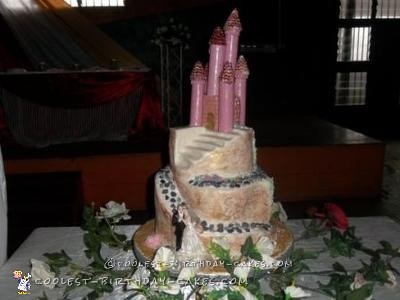 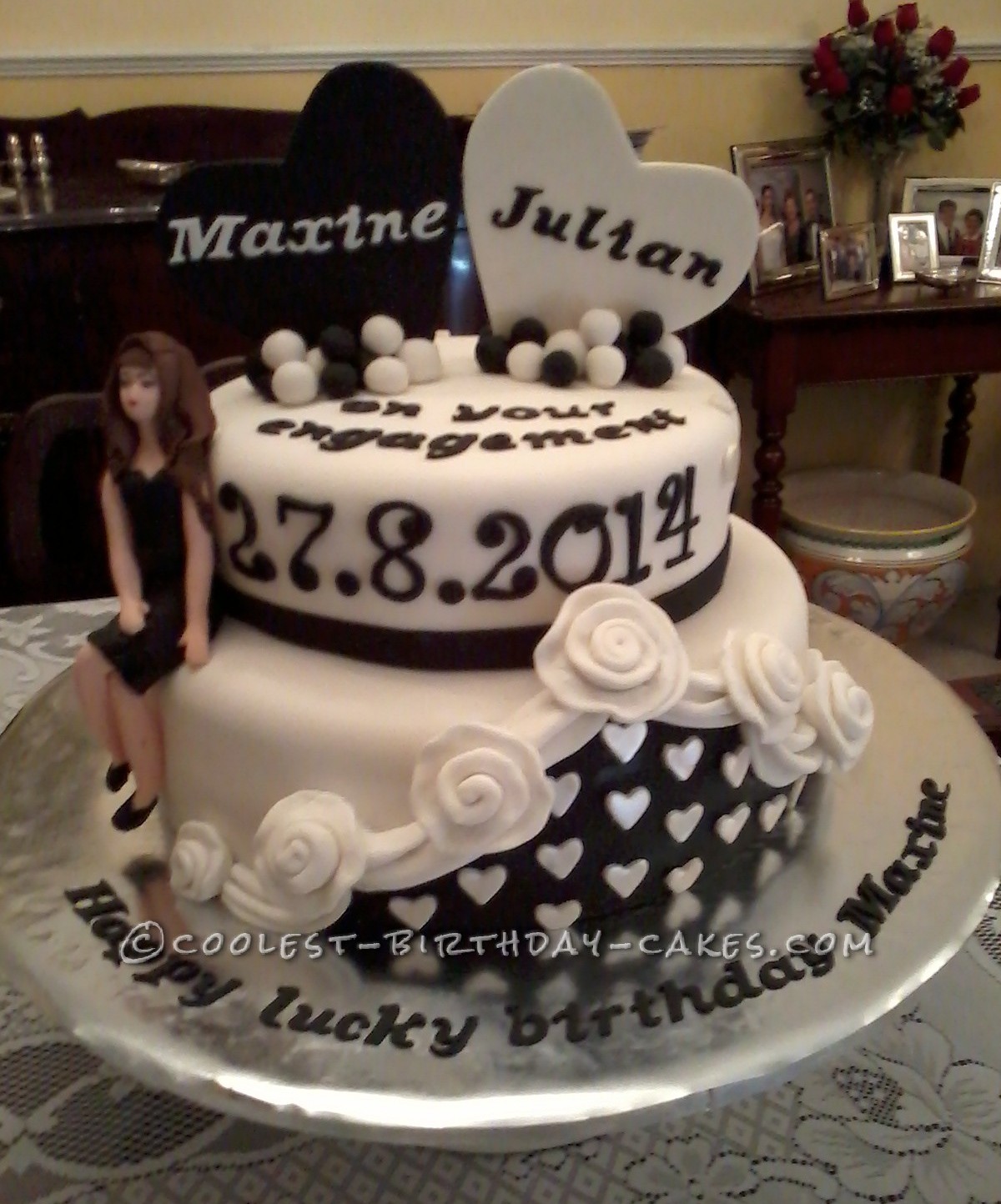 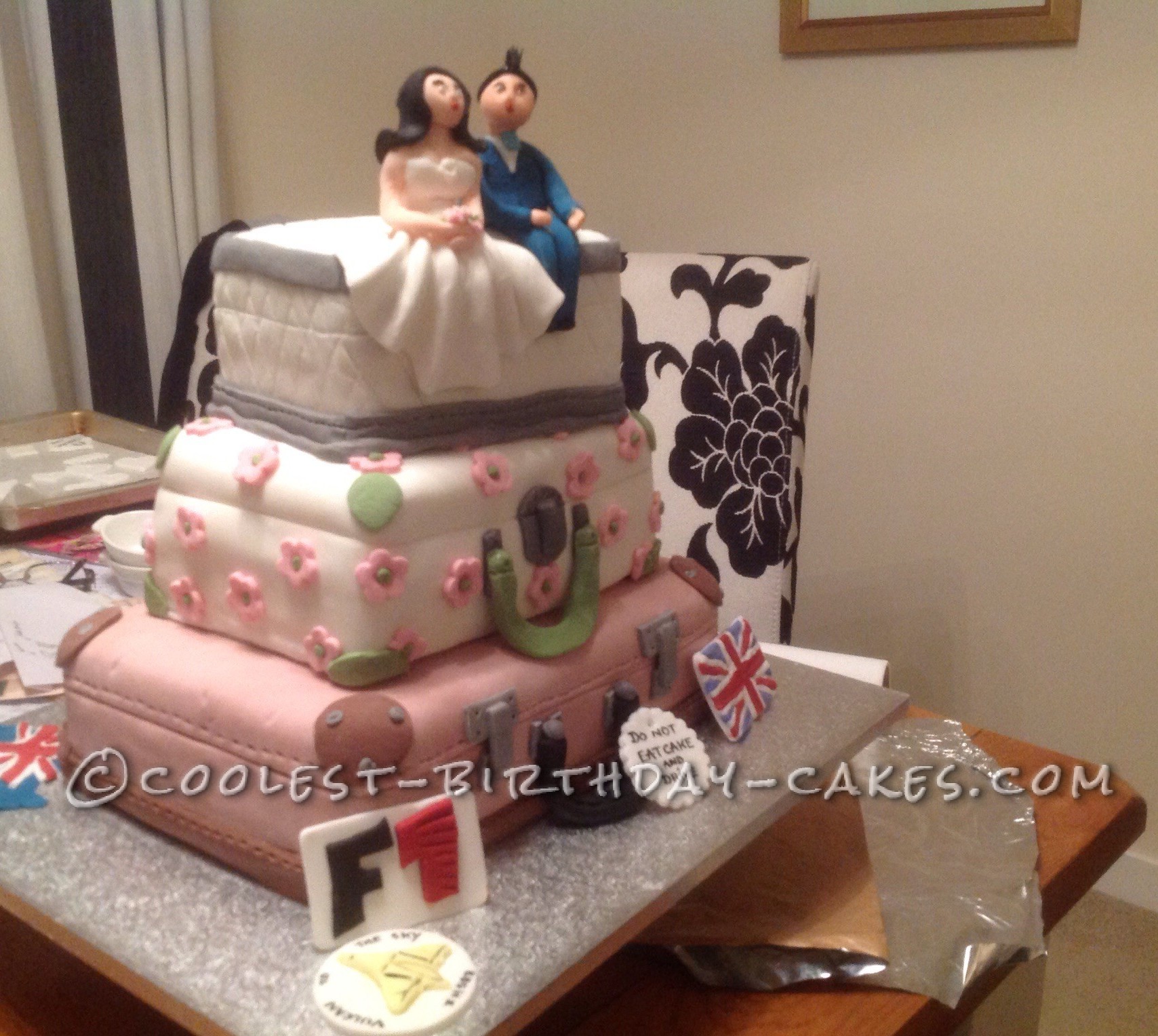