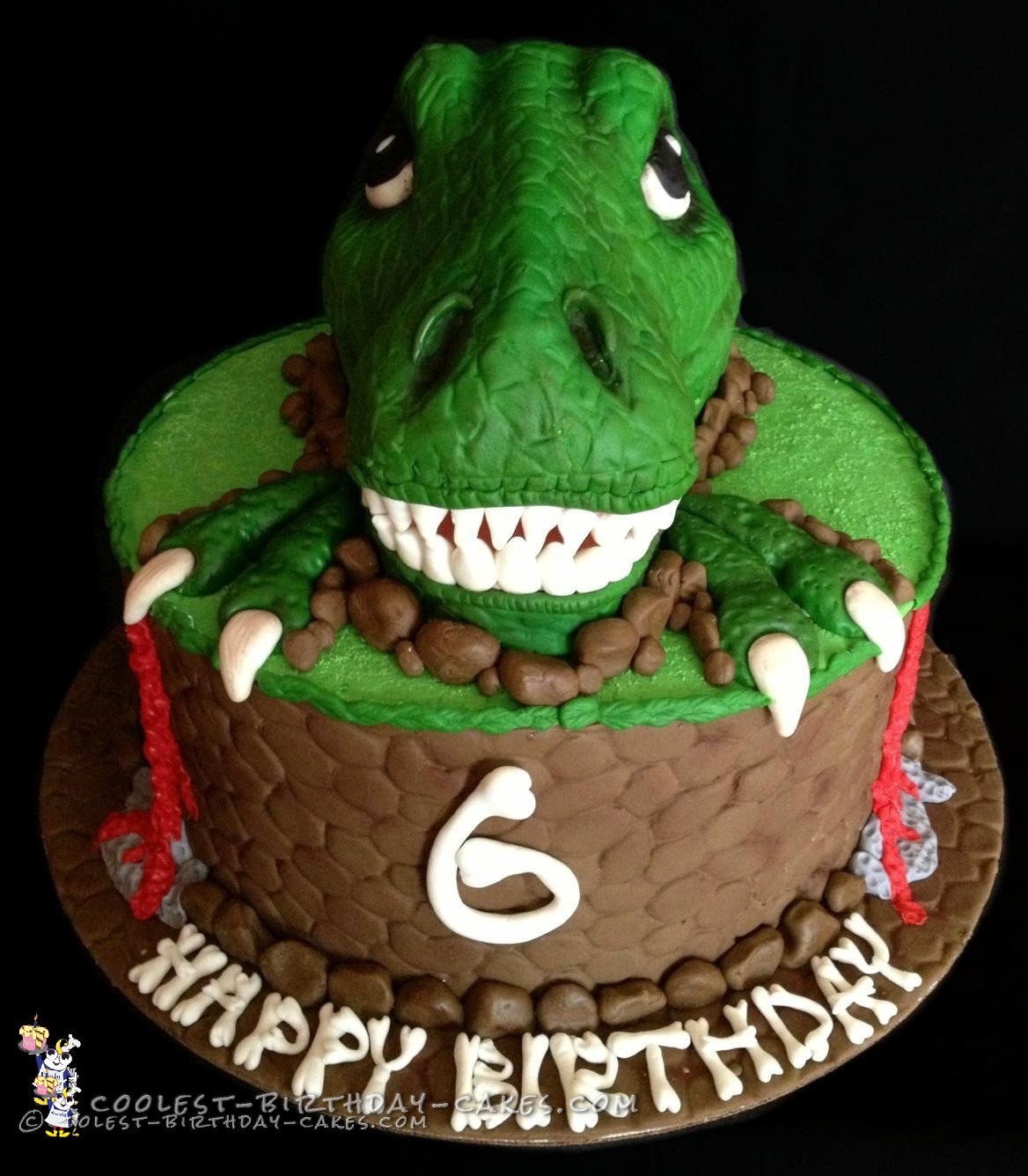 The birthday boy absolutely loved his cake! His dad told me he didn’t want anybody cutting the cake. I was glad to have made someone smile on their special day.