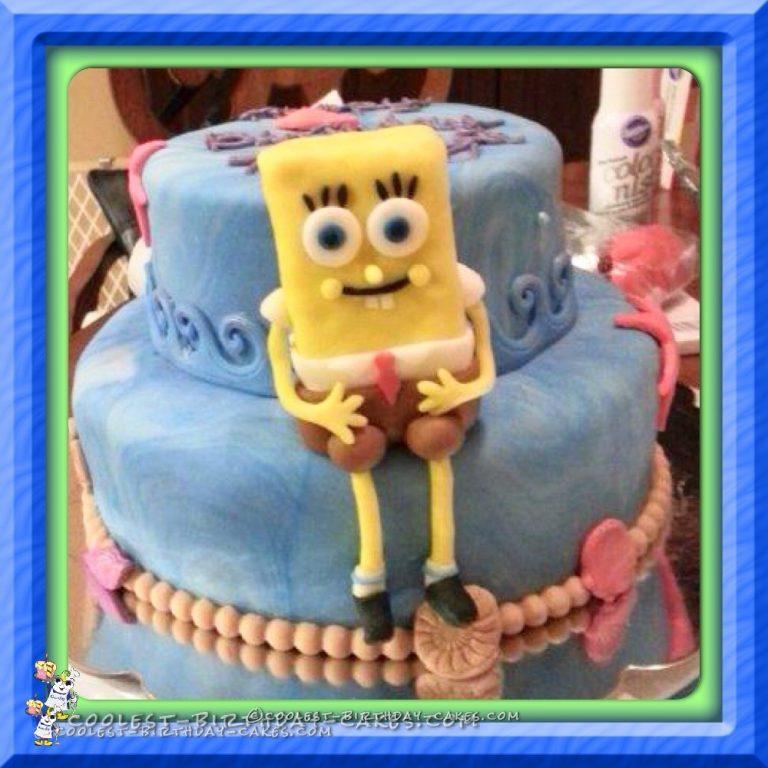 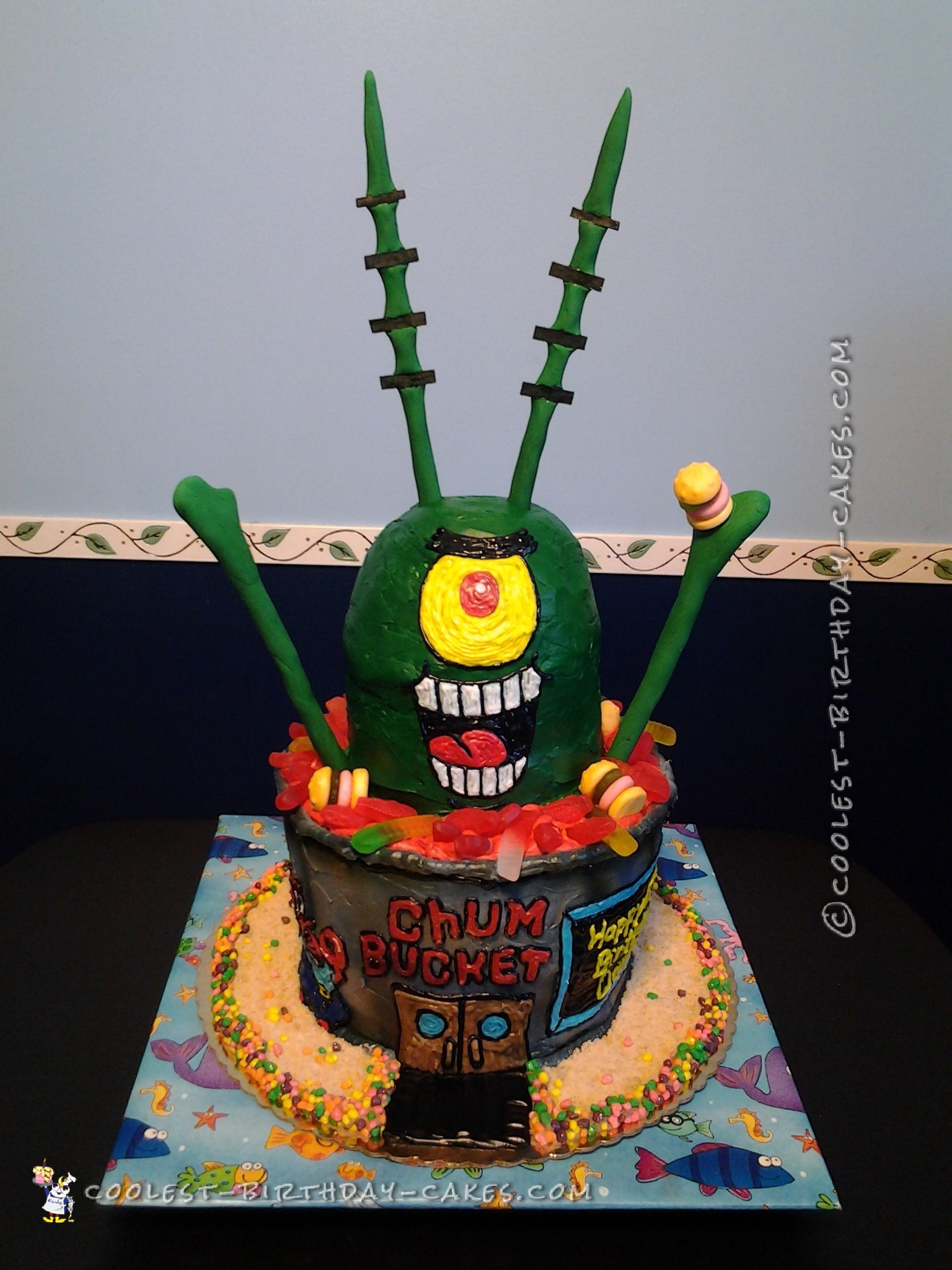 My wife’s co-worker asked me to make a cake for her grandson’s eighth birthday, he wanted a 3D Plankton cake from the Spongebob Squarepants cartoon. I had about a month to design it. I decided to make a 3D tier cake with Plankton coming out of the top of his restaurant called the Chum Bucket. … Read more 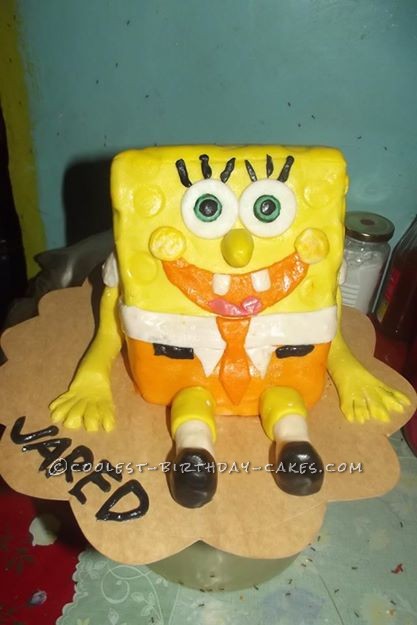 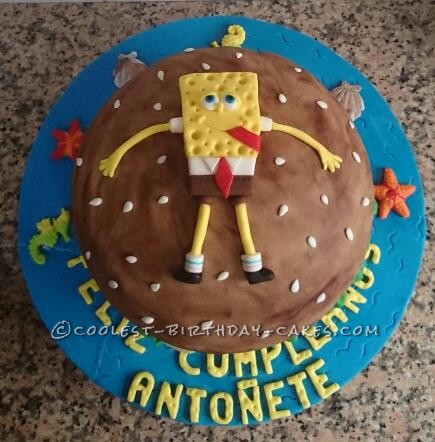 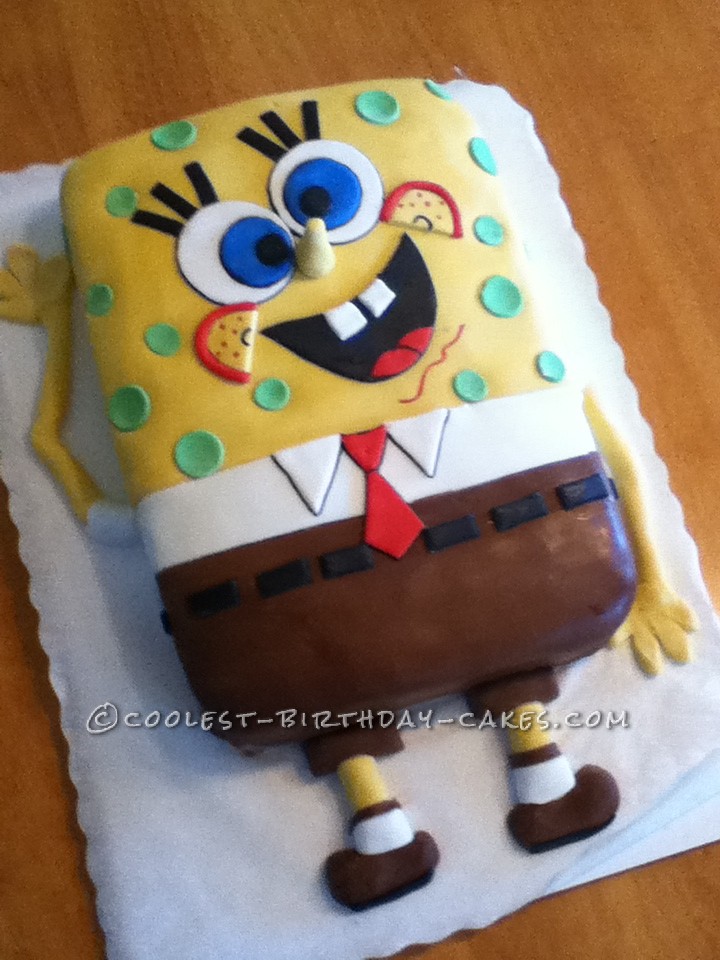 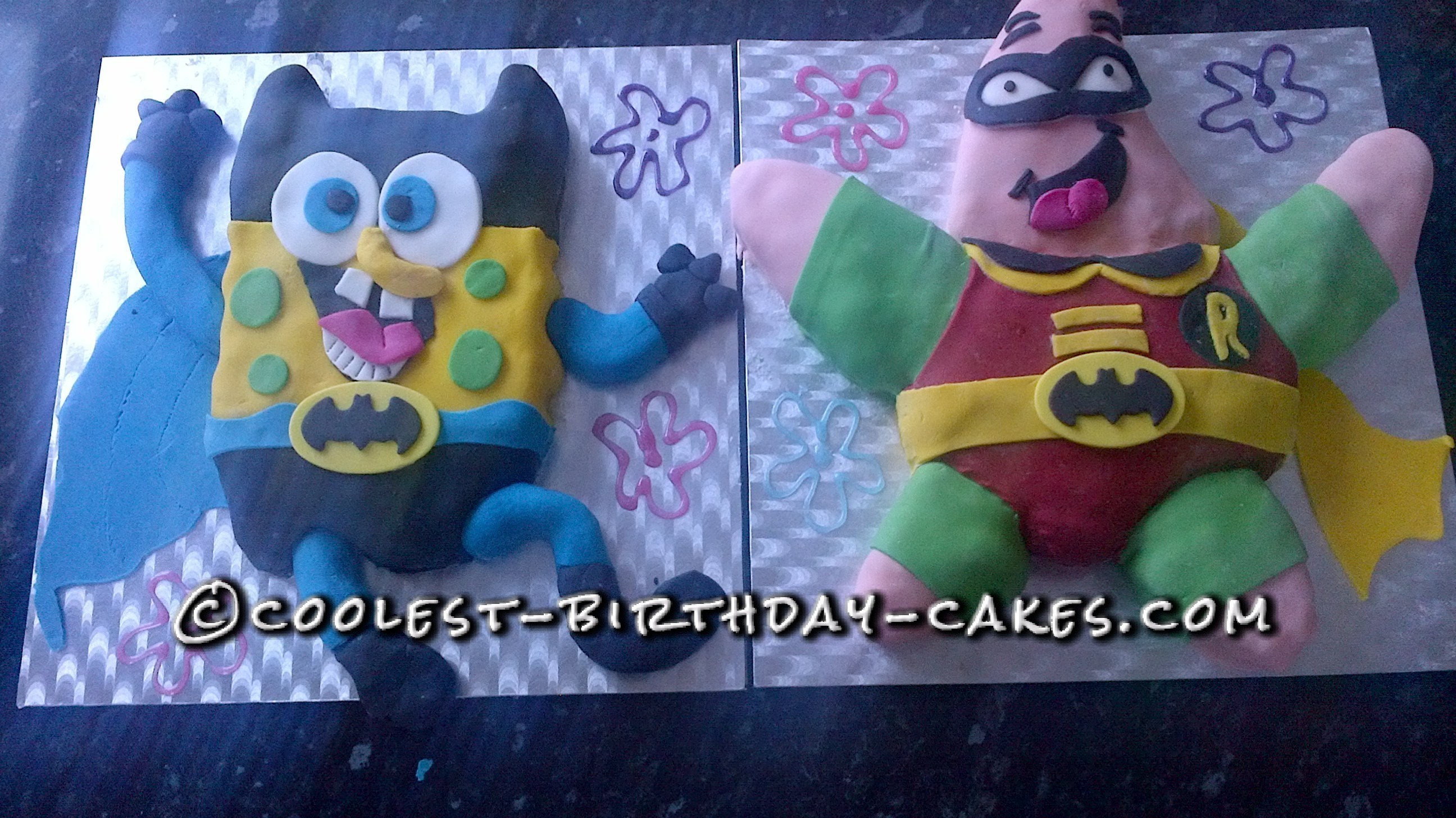 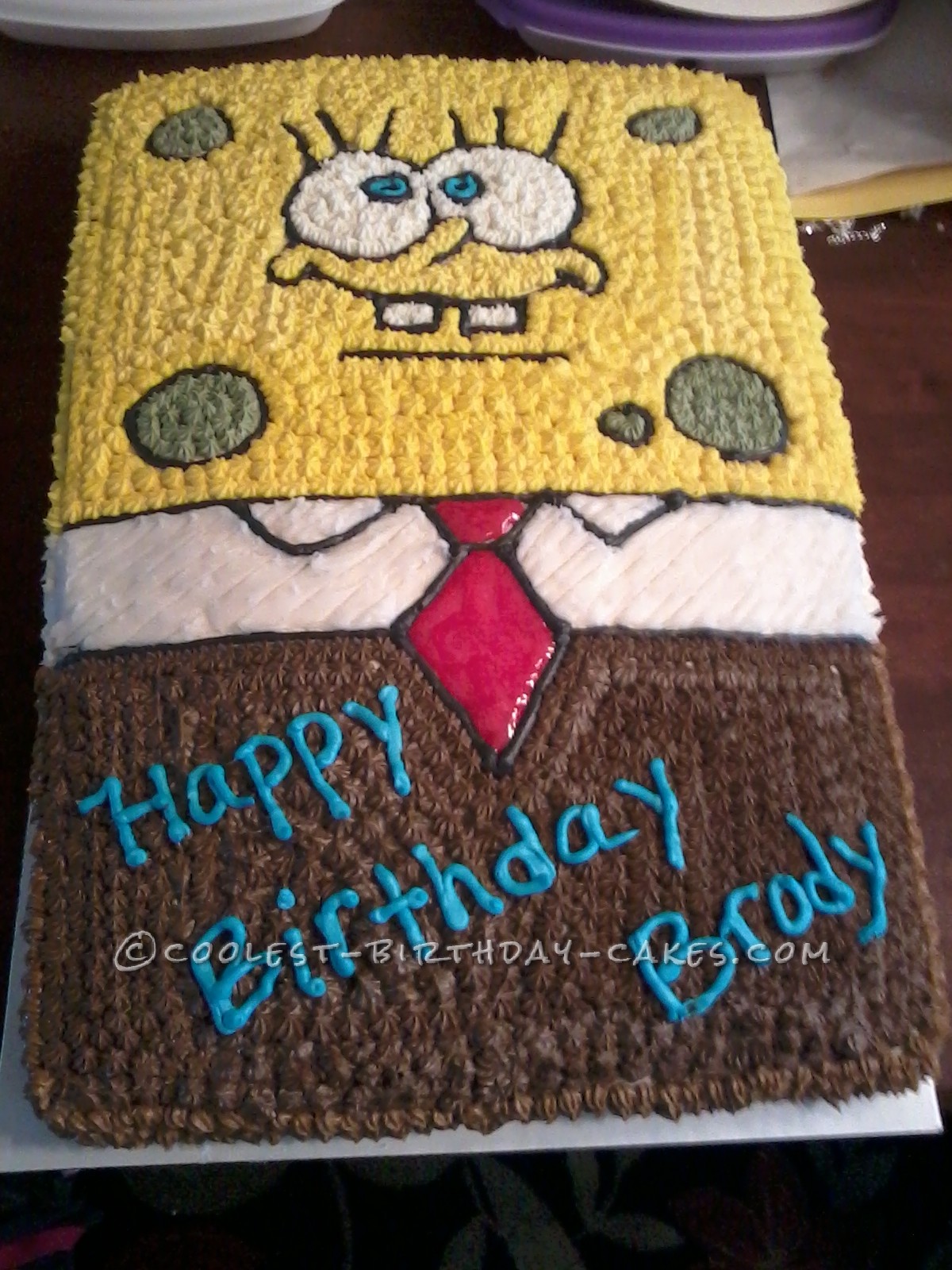 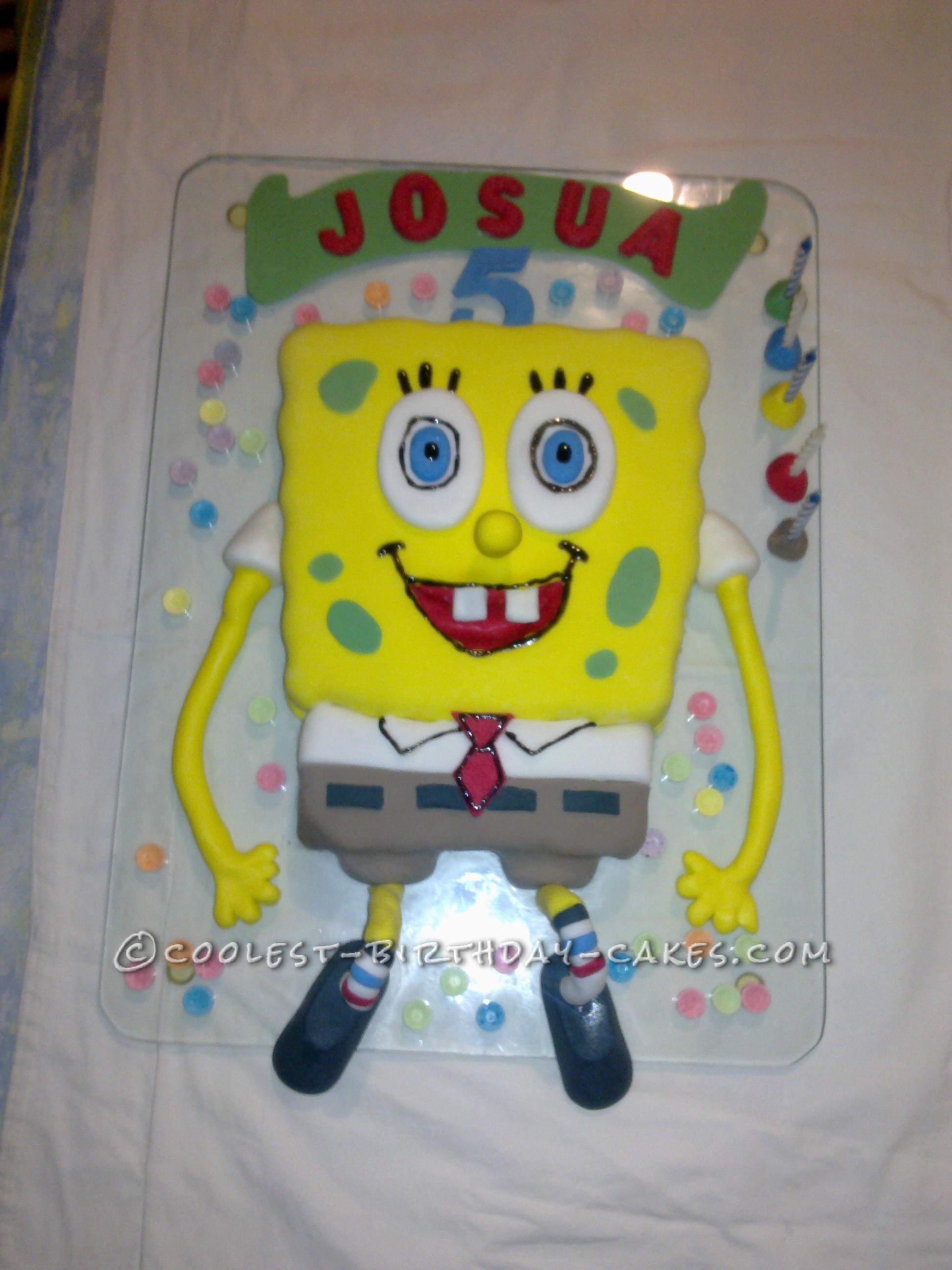 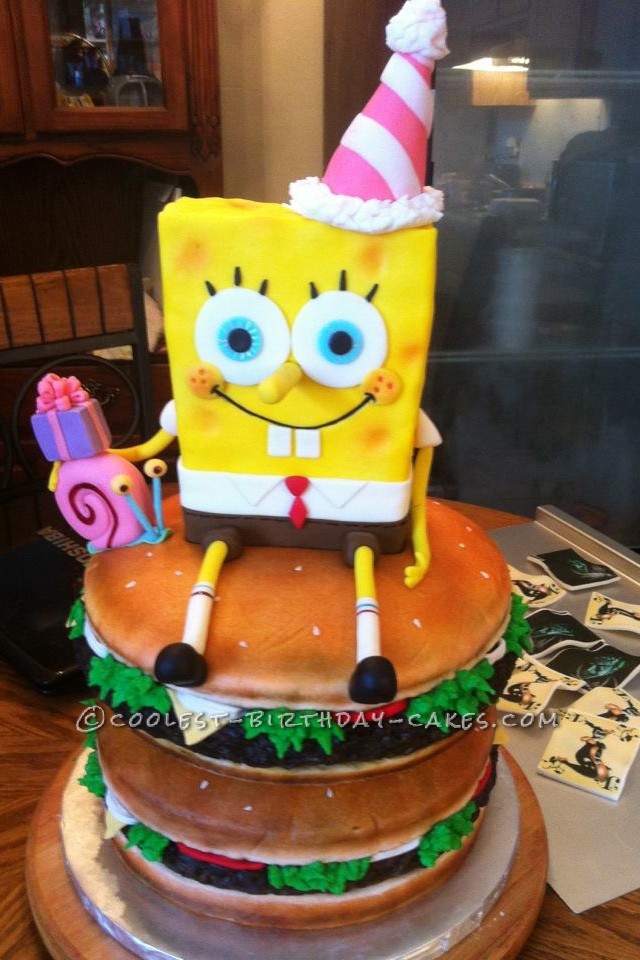 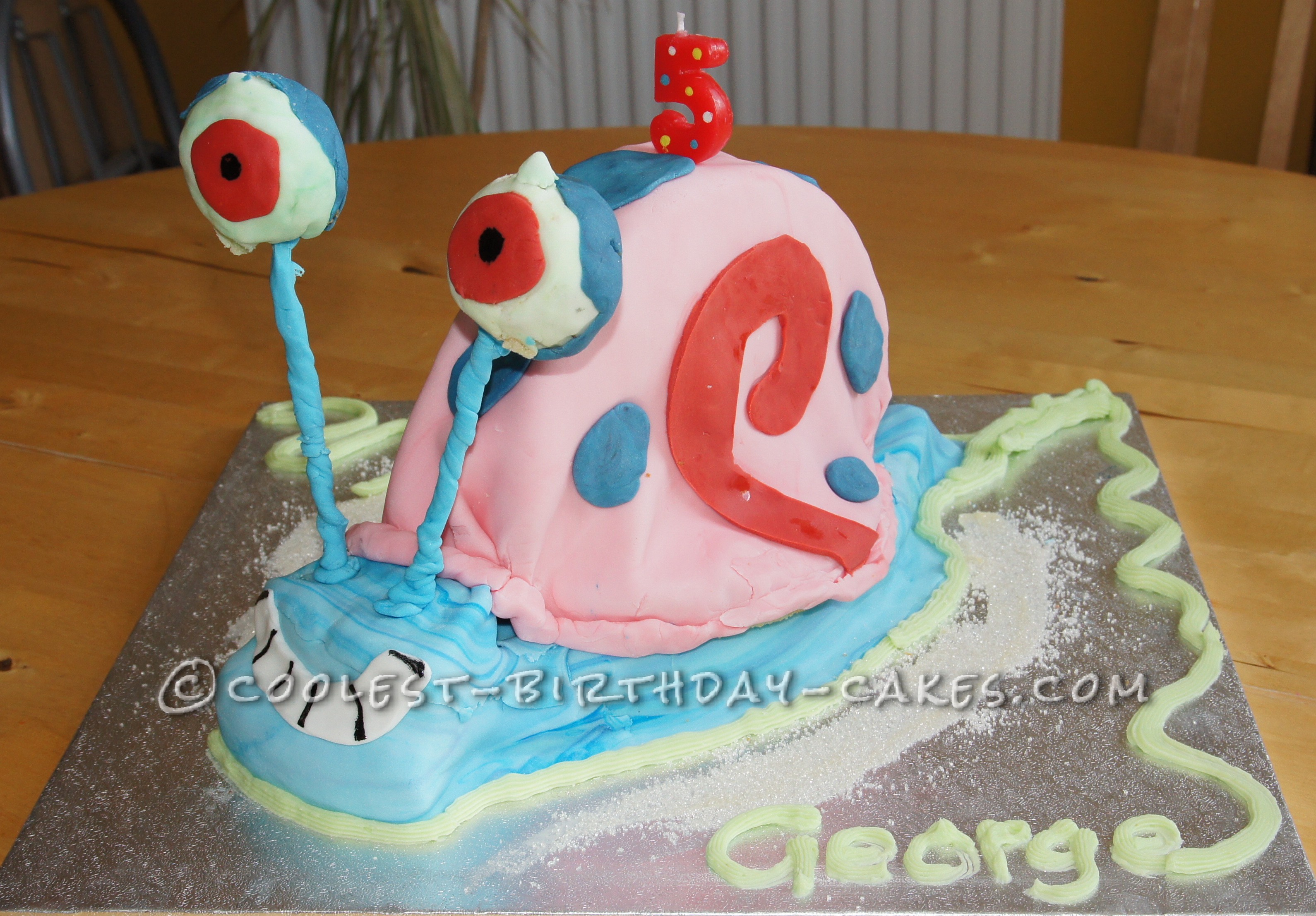 My 5-year old son wanted a “Gary” cake this year so I set about creating this one using a simple Mary Berry sponge recipe (from her most recent book). Hers was in the shape of a bunny but it was easily adapted to a snail! With the 2x 7″ cakes from the recipe, I made … Read more 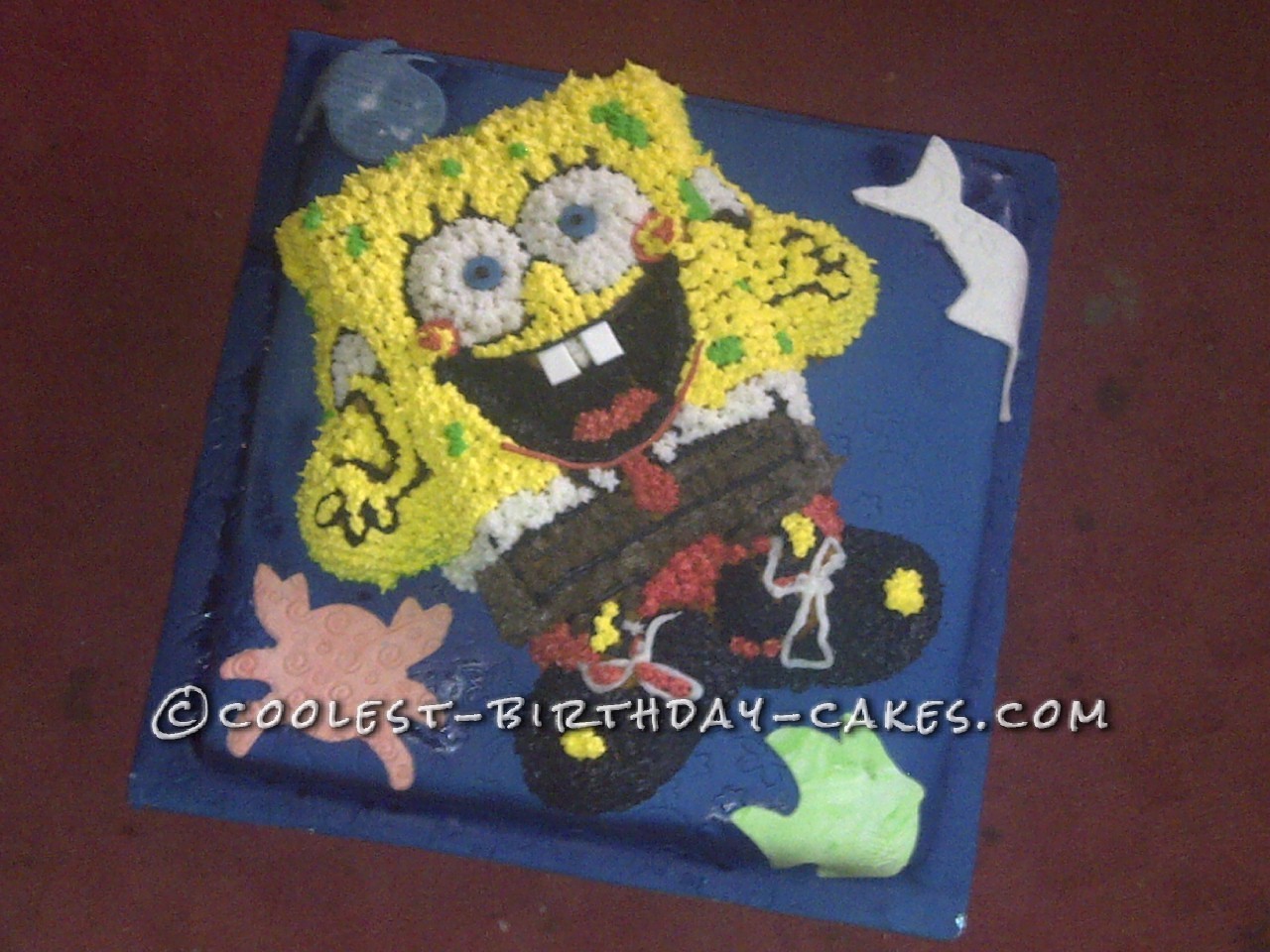