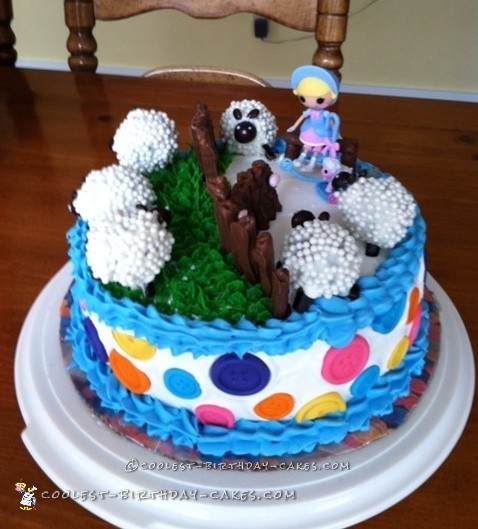 I made this LaLaLoopsy cake for my niece has celiac disease, so I volunteered to make her a gluten-free birthday cake. She loves LaLaLoopsy, but to be honest, I had NEVER heard of her. So, this is the cake I created. LaLaLoopsy Cake Instructions I made an double layer 8″ gluten-free cake mix. Then I … Read more 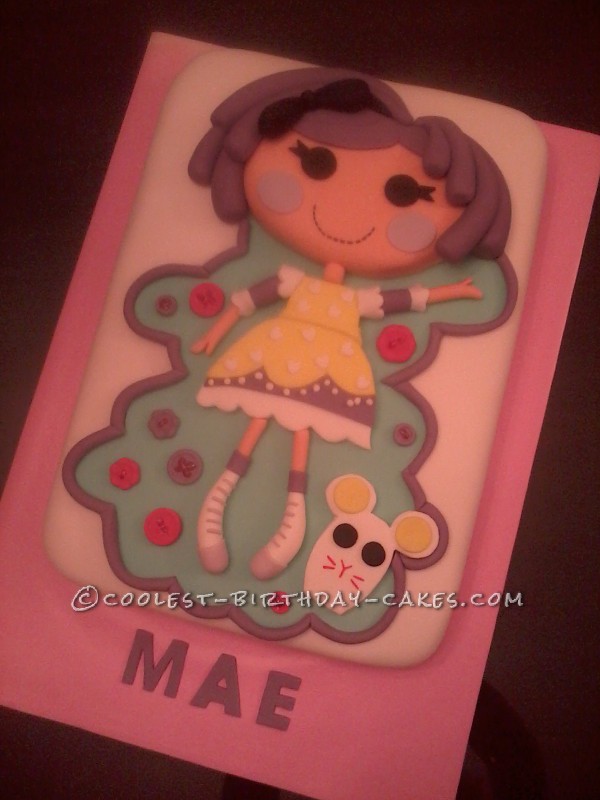 LaLaLoopsy is a sort of rag doll which is very famous here in Malta. A lady phoned me and wanted a Lalaloopsy cake for her daughter. She saw a plastic topper on a website which could be laid on top of a rectangular cake but when she tried to purchase it, she realized that the … Read more 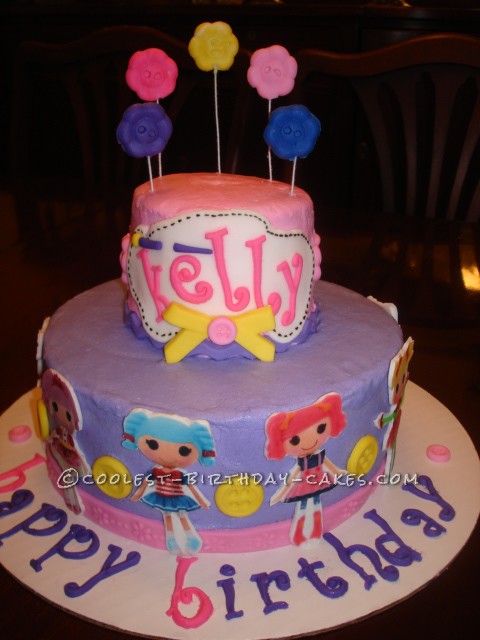 This cake is made from two 8” cakes ( too much chocolate cake recipe found on all recipe .com, ohh so good); the top layer was a 4” white almond sour cream cake.  Unfortunately I tried a new buttercream recipe and as you can see it did not crust well at all.  The dolls were … Read more 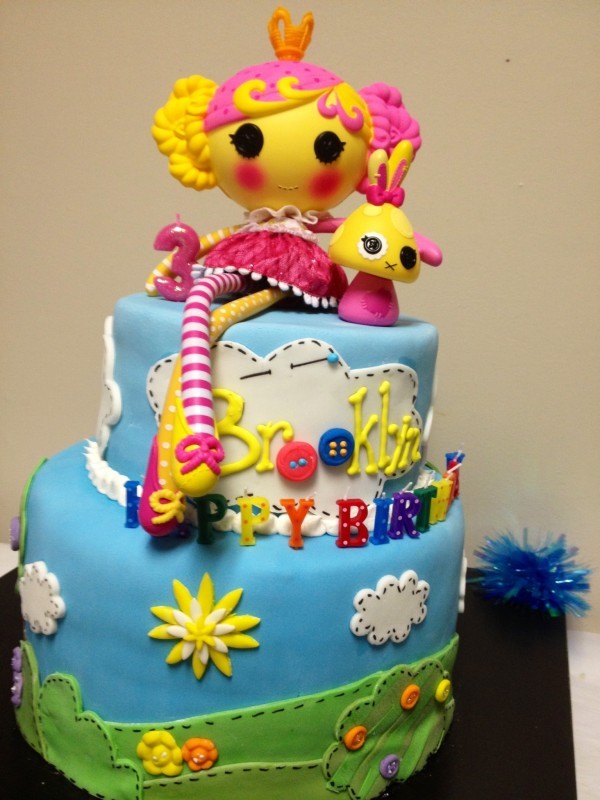 This  Lalaloopsy cake was only my second attempt at making a cake with fondant, but it was my baby’s 3rd birthday so I wanted to go all out! I used a total of 15 cake mixes and around 8 lbs of fondant. The bottom was four 12″ rounds with 5 multicolored cupcakes baked into each layer. … Read more 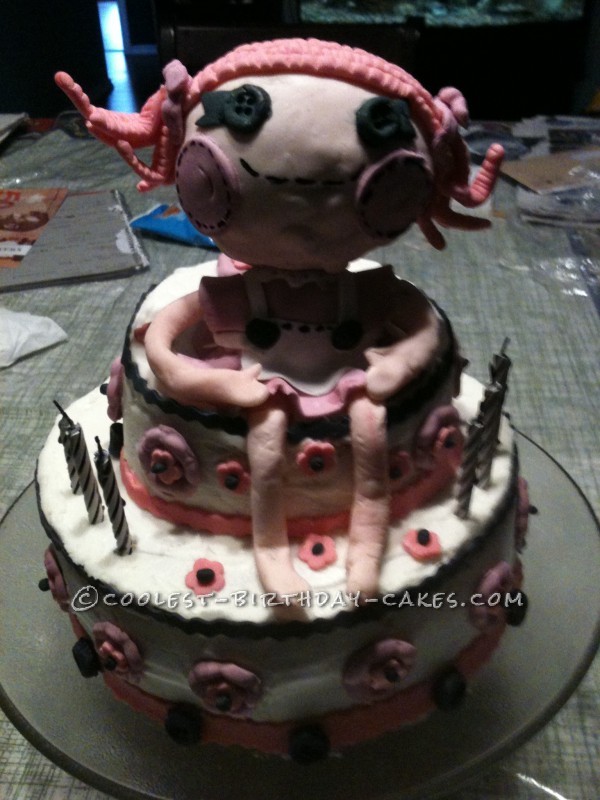 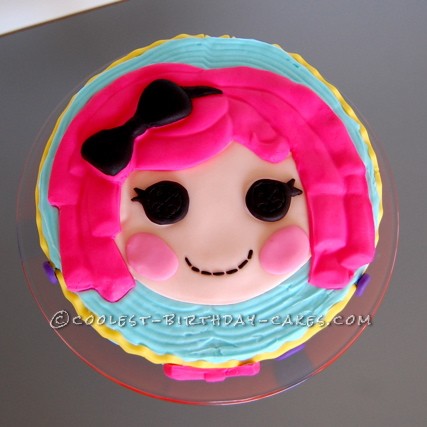 Let me just say that I didn’t even really have a plan for this LaLaLoopsy cake. The only request my daughter had for this cake was to have it look like a large LaLaLoopsy head. And up until the night before the party, I really had no idea how I was going to do that. … Read more 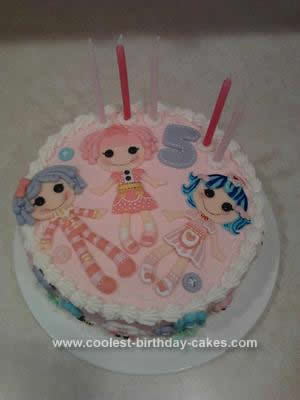 This August brings yet again another birthday for my daughter Chloe! She informed me that turning 5 is a big deal and wanted another special cake made by mommy. I was hoping she had something simple in mind since I’m still recovering from the Rapunzel tower cake she had my sister and I make her … Read more