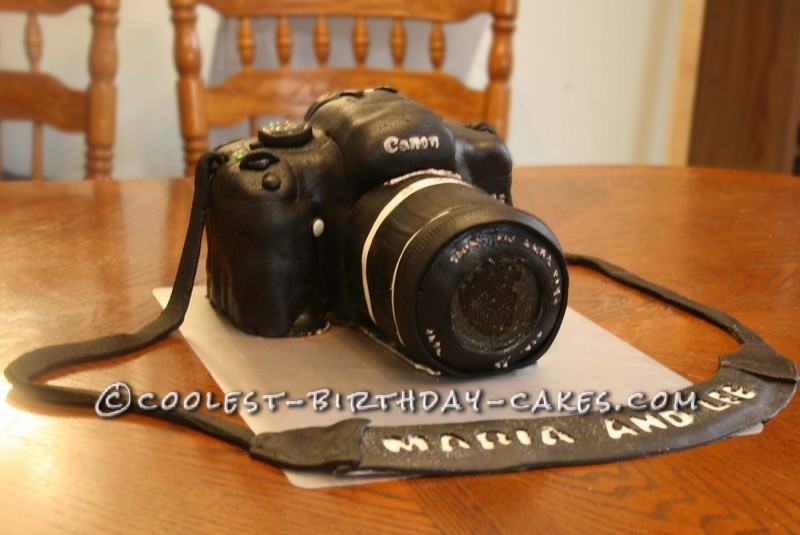 My daughter and her boyfriend’s birthdays are only a week apart and they both love photography so I decided to do a cake for them similar to their cameras. This took me about 3 days, (hey, my nick name was “Snail” as a child…). The first day I went on the internet and found pictures … Read more 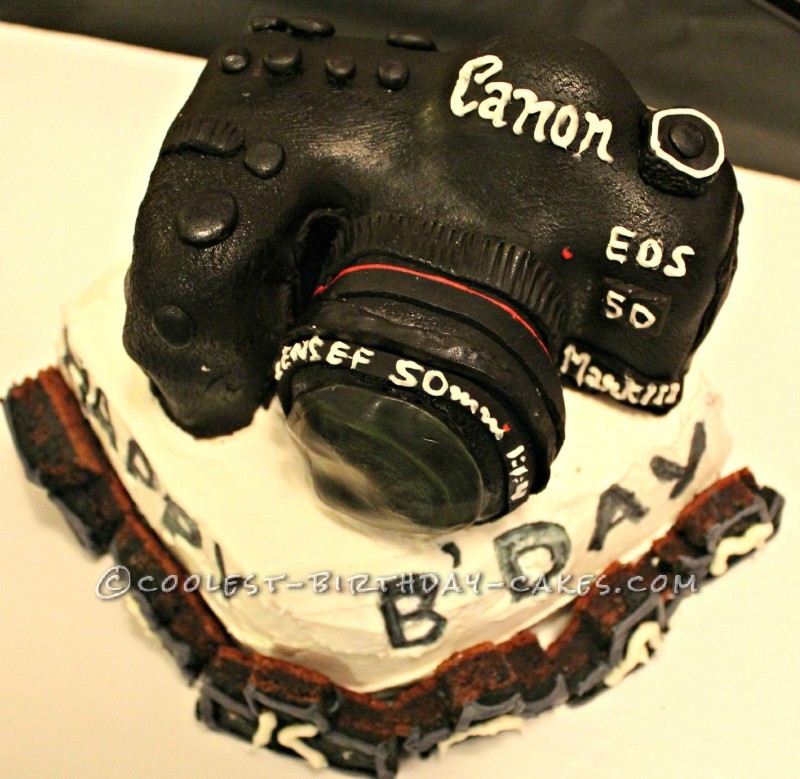 This was my first ever cake using a fondant, and I wondered why did I not use it before? I was always under the impression that only professionals and pros can use it but then I thought of challenging myself and found that this was indeed not that tough and gave good results. This camera cake was … Read more 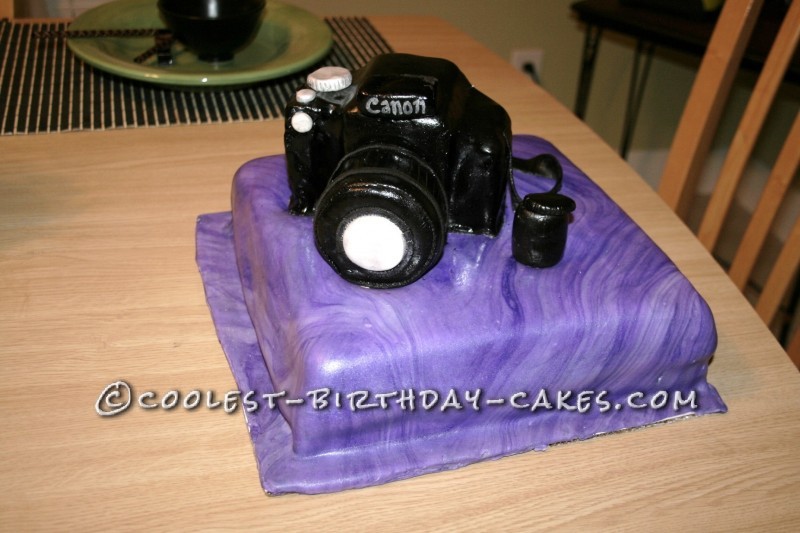 My sister is a photographer and a new mother. So for her birthday I made a camera cake to look just like her camera. I printed and laminated a picture of her and her daughter and put it as the ‘screen’.  She cried when she saw it.  It was hard to cut into it!   … Read more 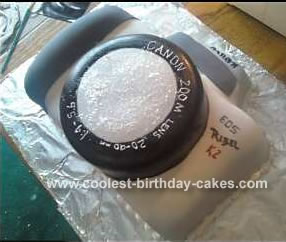 I made this camera cake for my sister in law who is also a photographer. White cake is her favorite so I double layered a white cake and used butter cream icing. For the lens I just used a 6 inch single layer. I used fondant for the covering and to give the lens a … Read more 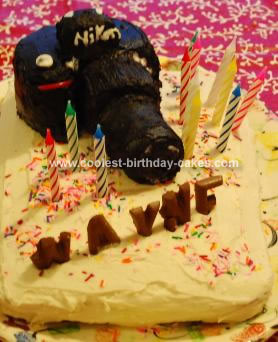 This camera cake is not as hard as it is impressive. The cake itself is very basic, it’s the camera that’s challenging. You will need black food coloring paste, and a photo of an SLR camera to work with up close. You can use silver balls for buttons, I used chocolate Bridge Mixture bits for … Read more 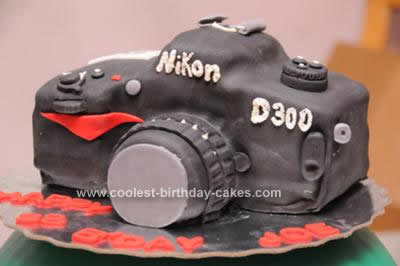 This Homemade Nikon D300 Camera Birthday Cake Design plus cupcakes were made for my husband’s 28th birthday (he’s a professional photographer and this is the camera he uses). I made a marble three layer rectangular cake (from scratch, but you can use box mix if you like) with chocolate buttercream icing between each layer. I … Read more 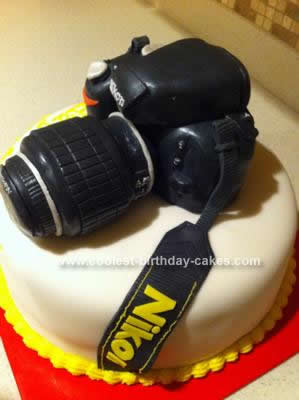 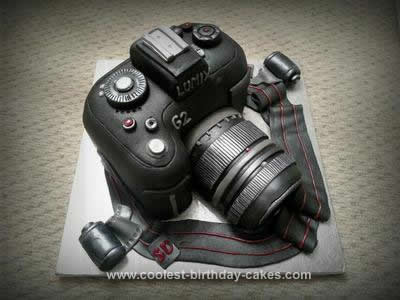 I’ve just finished this camera cake for my dad’s 60th birthday, as you can see he’s mad about his camera. I’ve not done this as an exact replica, just made my own changes and put a spin on it. It’s a Madeira sponge with vanilla butter cream filling. I used jet black icing to cover … Read more 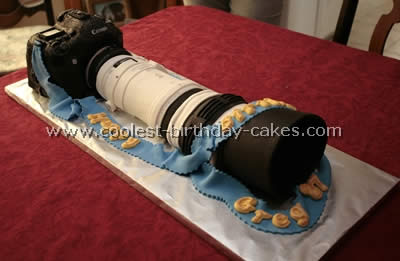 My brother is a professional photographer and his favorite camera is the Canon 5D and his favorite lens is the Canon EF 100-400 Telephoto. When I thought of birthday cake design ideas for him I decided to make him a cake with this theme in mind. I have never done anything like this before so … Read more