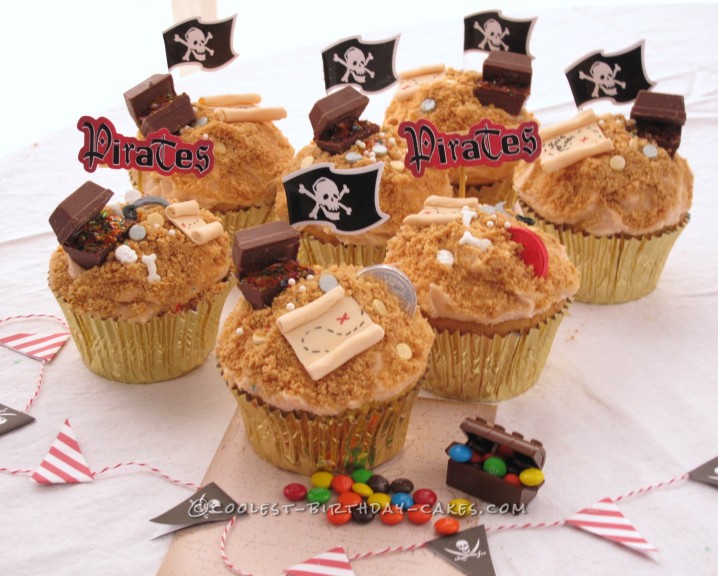 These Pirate Treasure cupcakes were for a 4 year old’s birthday party. The desire was for a feeling of pirate hidden treasure. The client wanted Jumbo sized cupcakes to allow decorating and treasure. I learned that sadly there are hardly ANY great decorative jumbo-sized cupcake liners or wraps so I went with gold foil. The … Read more 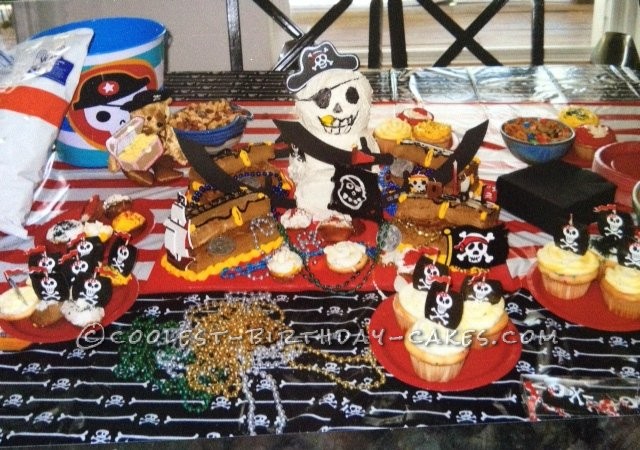 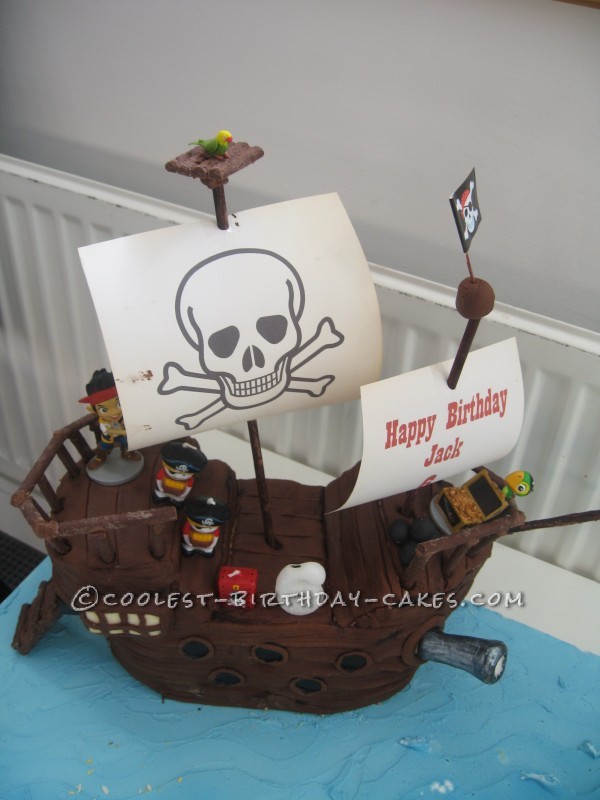 My grandson Jack wanted a pirate party for his 6th birthday so as usual Grandma was commissioned do do the cake. For his previous birthday I had made Diego and his rescue center so I knew that this year I would have to exceed his expectations as he tells everyone I am the best cake maker in the world…bless him! … Read more 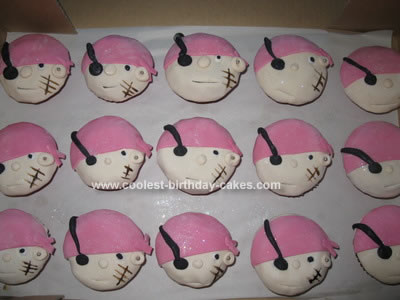 These Pirate Cupcakes are a first attempt at royal icing cupcakes for a friend’s daughters birthday party. I made 30 cupcakes. I tried my best to level them all and then added ganache. Once that had set I started working on the royal icing. It was a fair amount of work but they were a … Read more