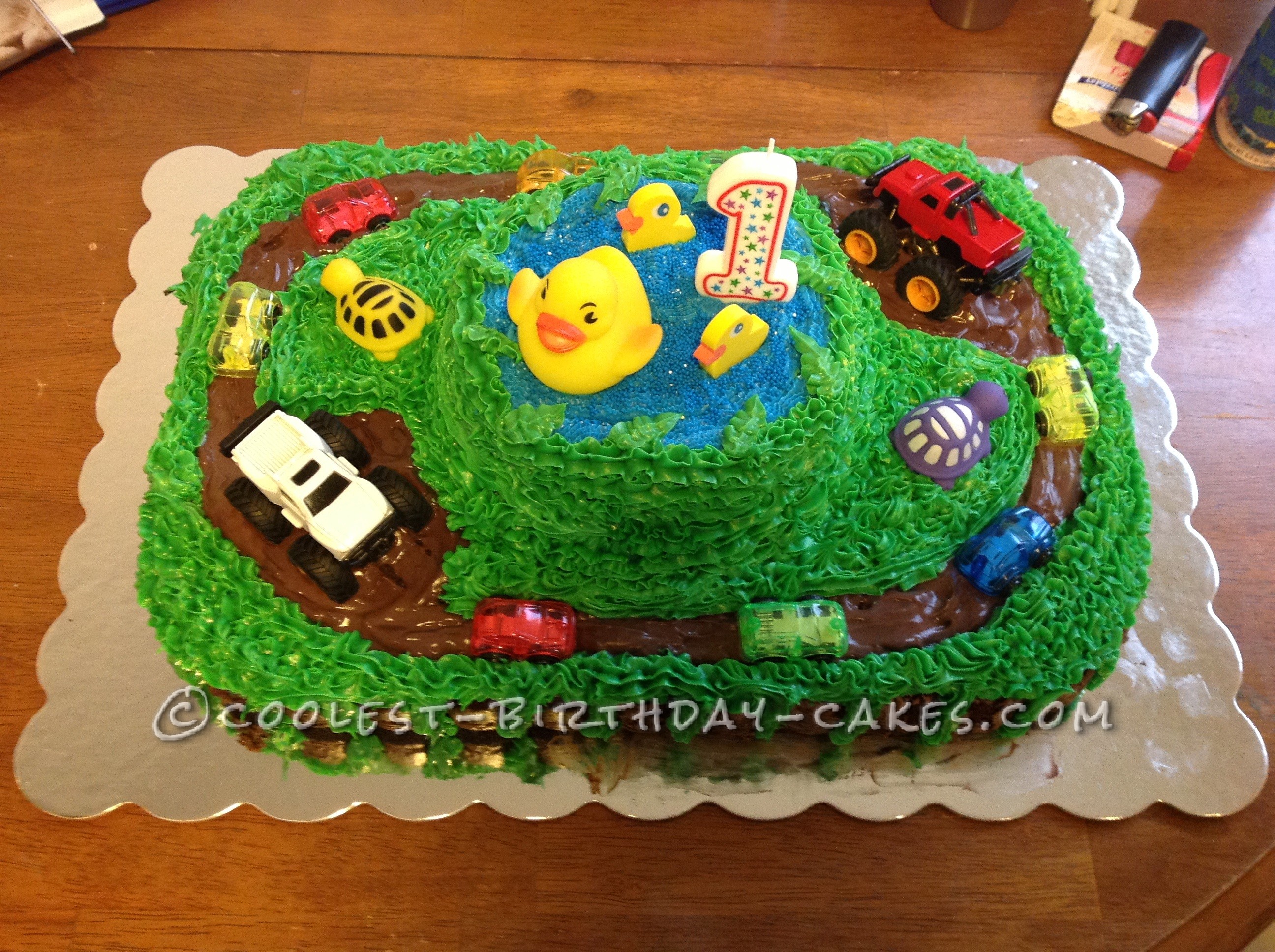 While I was pregnant with my only son, I decided I would bake him a different birthday cake each year. He was born in March of 2012 so this is my first shot at baking his cake. I’m not exactly a baker, but I like the creativity of cake decorating. At the beginning of March, I bought a few different colored icings, sprinkles, and cake mixes. Google images taunted me with amazing cakes but none were perfect. The night before my sons birthday, I had no idea what to do for his cake. He loves mudding and rubber duckies so I mixed the two. I went to a few stores and finally picked up a few things after hours of indecisive staring at the baking isles. I finally finished mixing and baking the cakes around 4am, the morning of his birthday. Two hours until his party, and these are the results. Not too shabby for my first time, right? 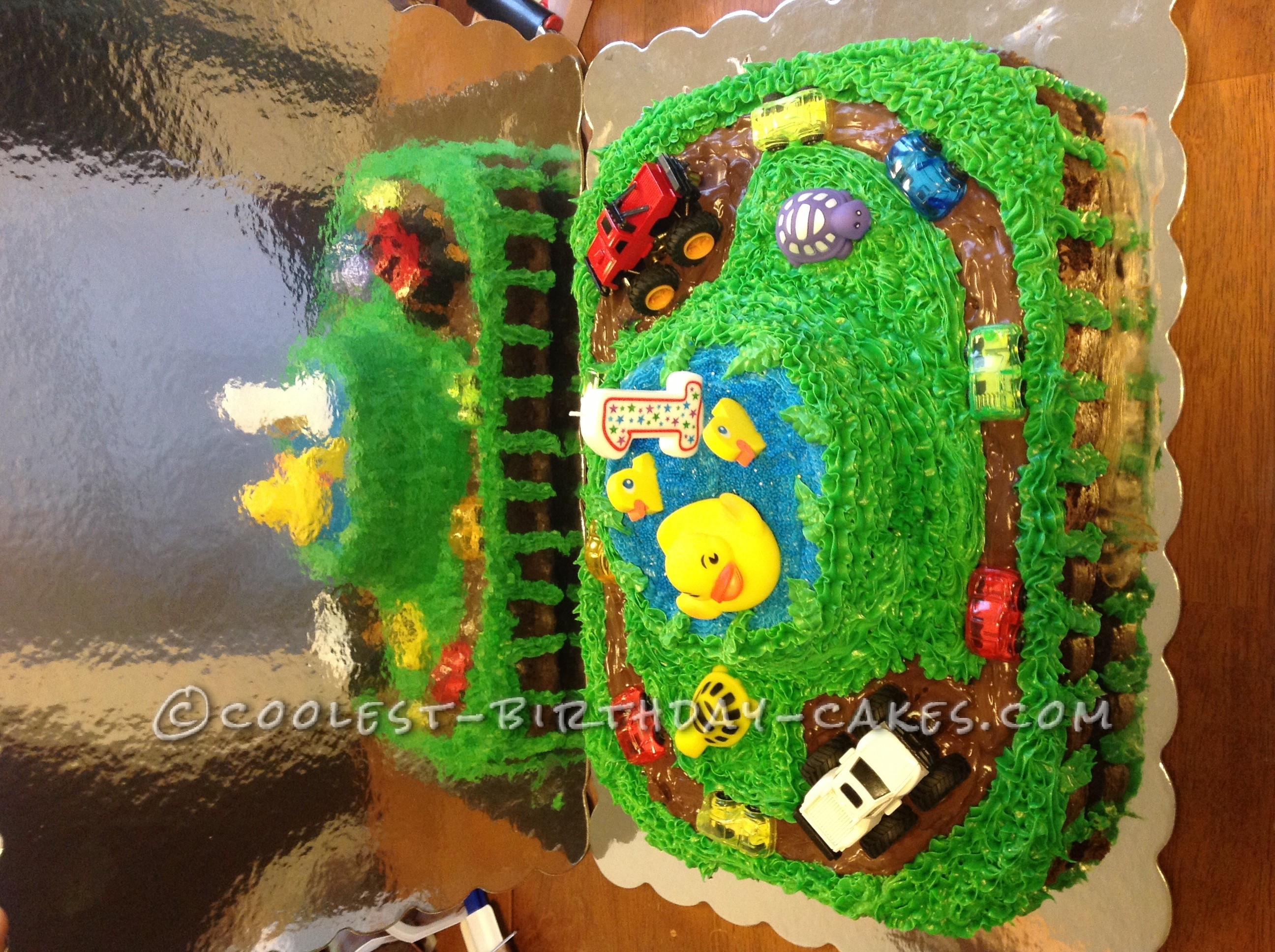 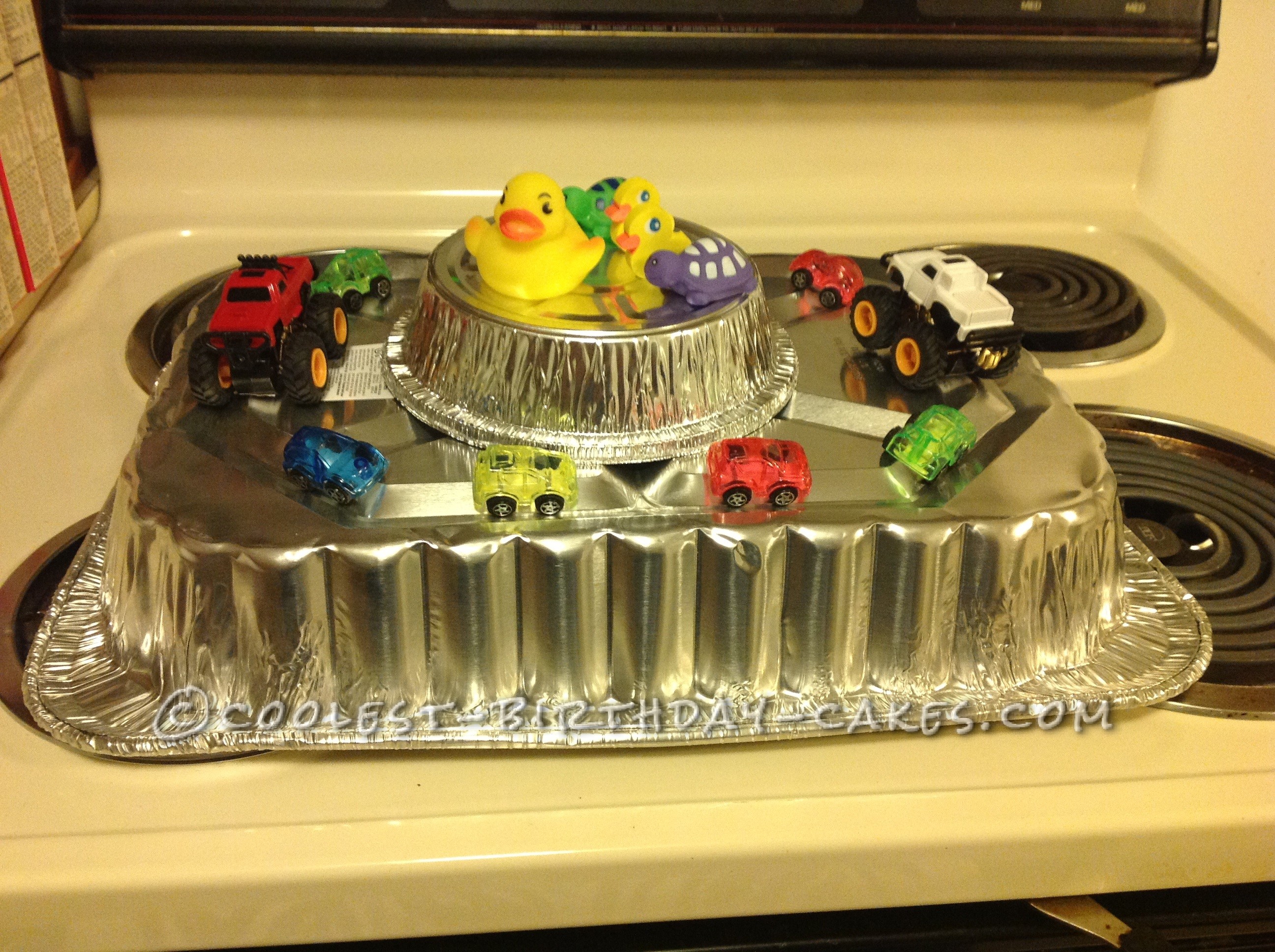 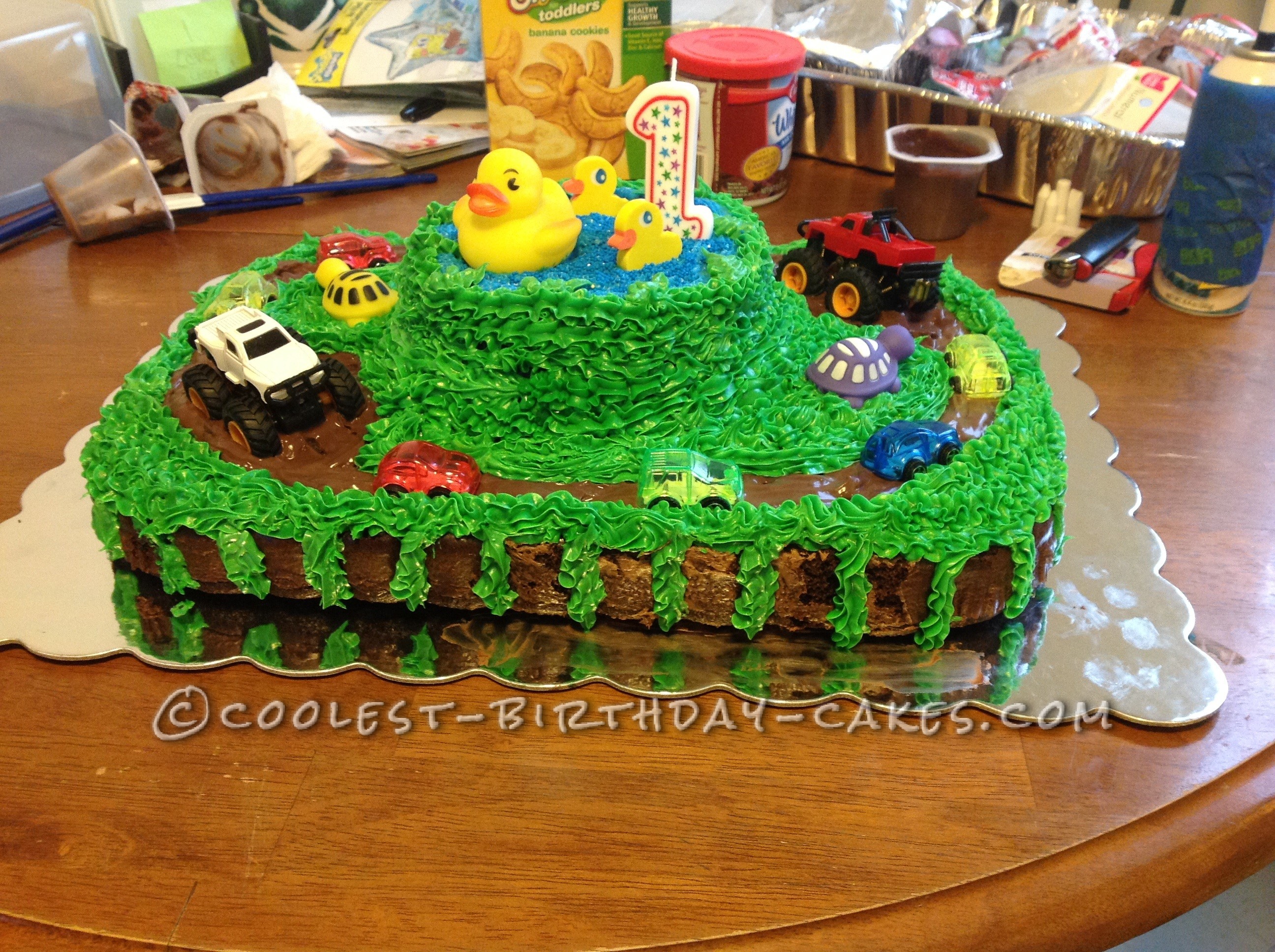 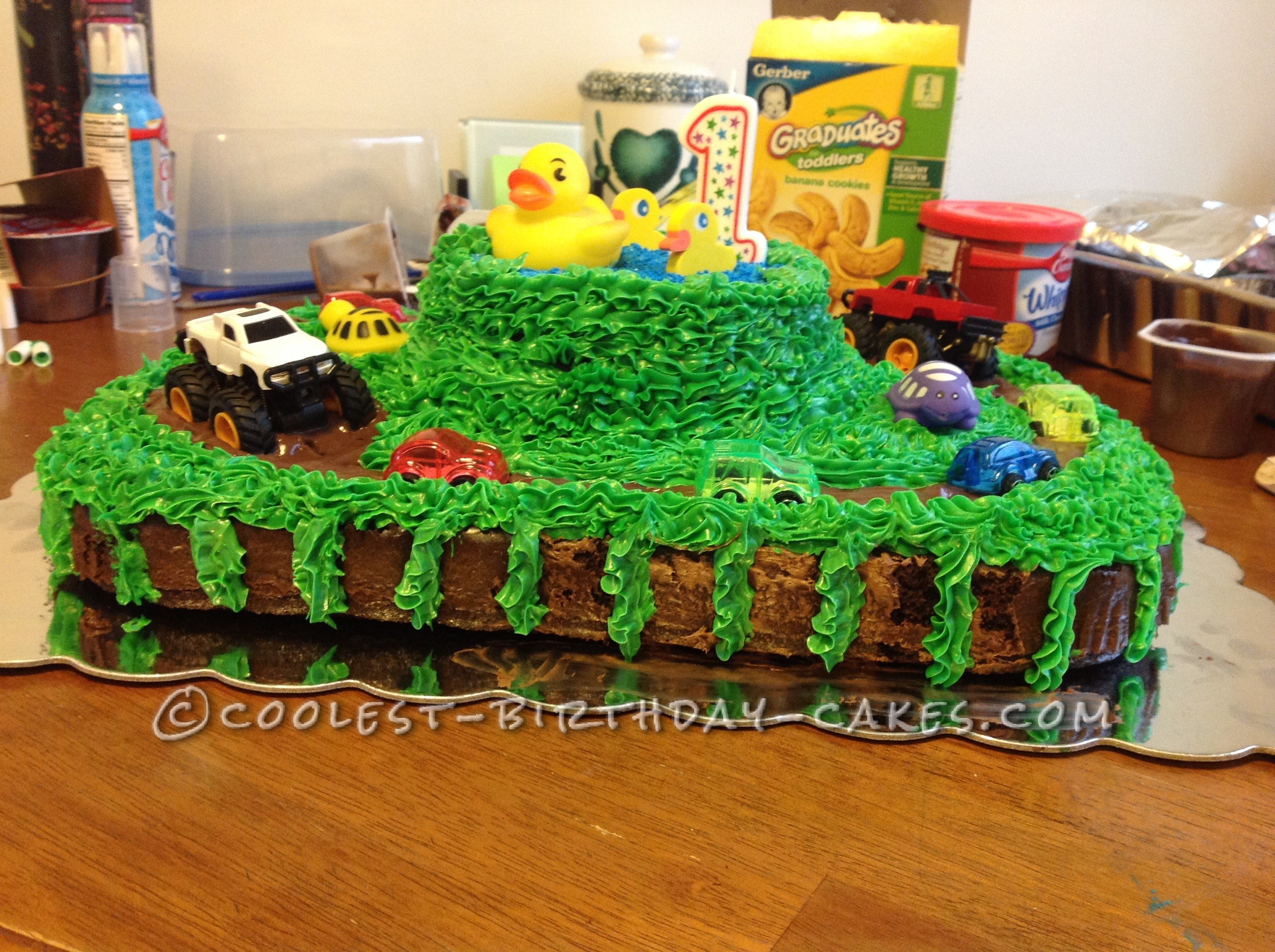 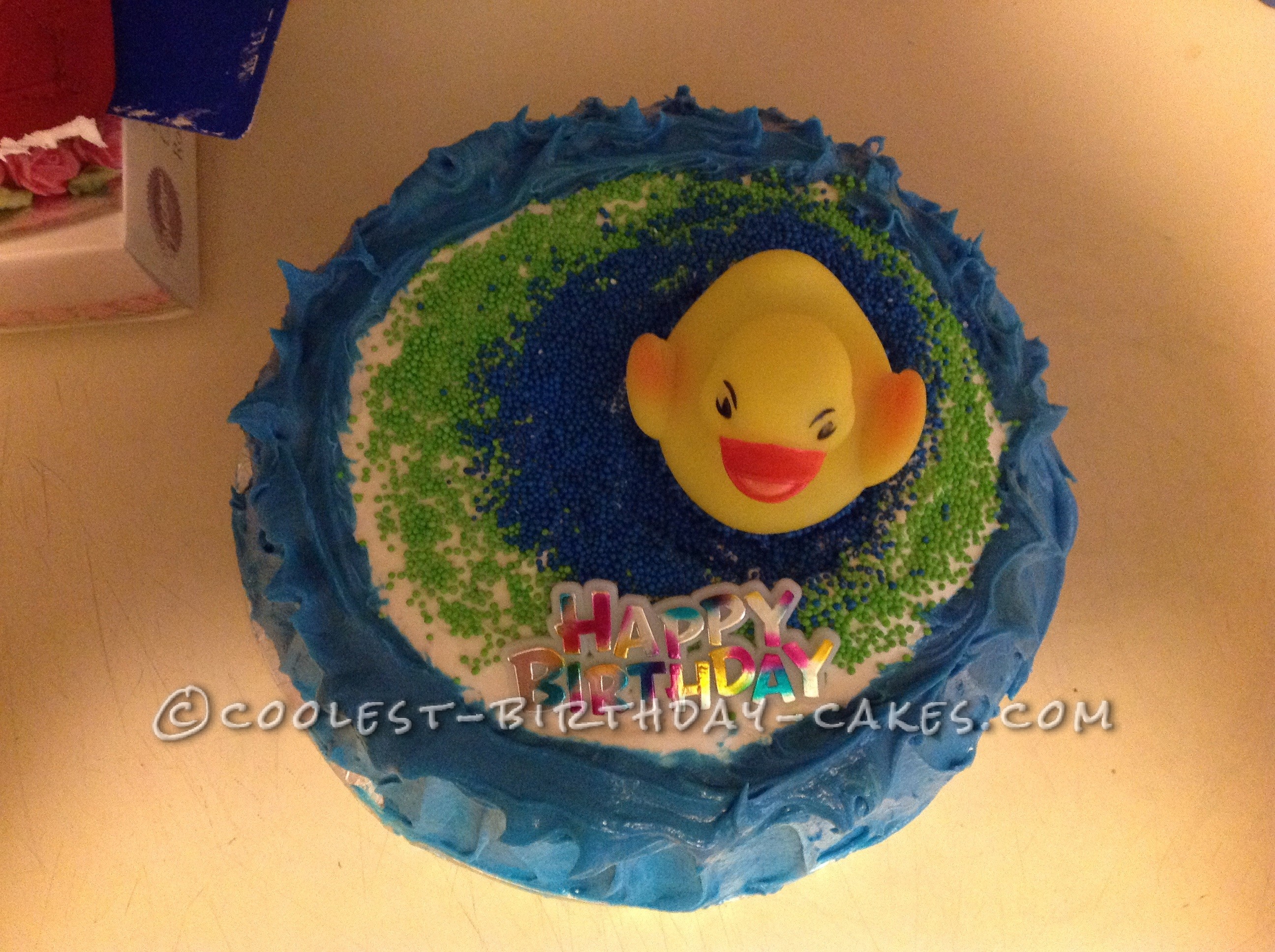 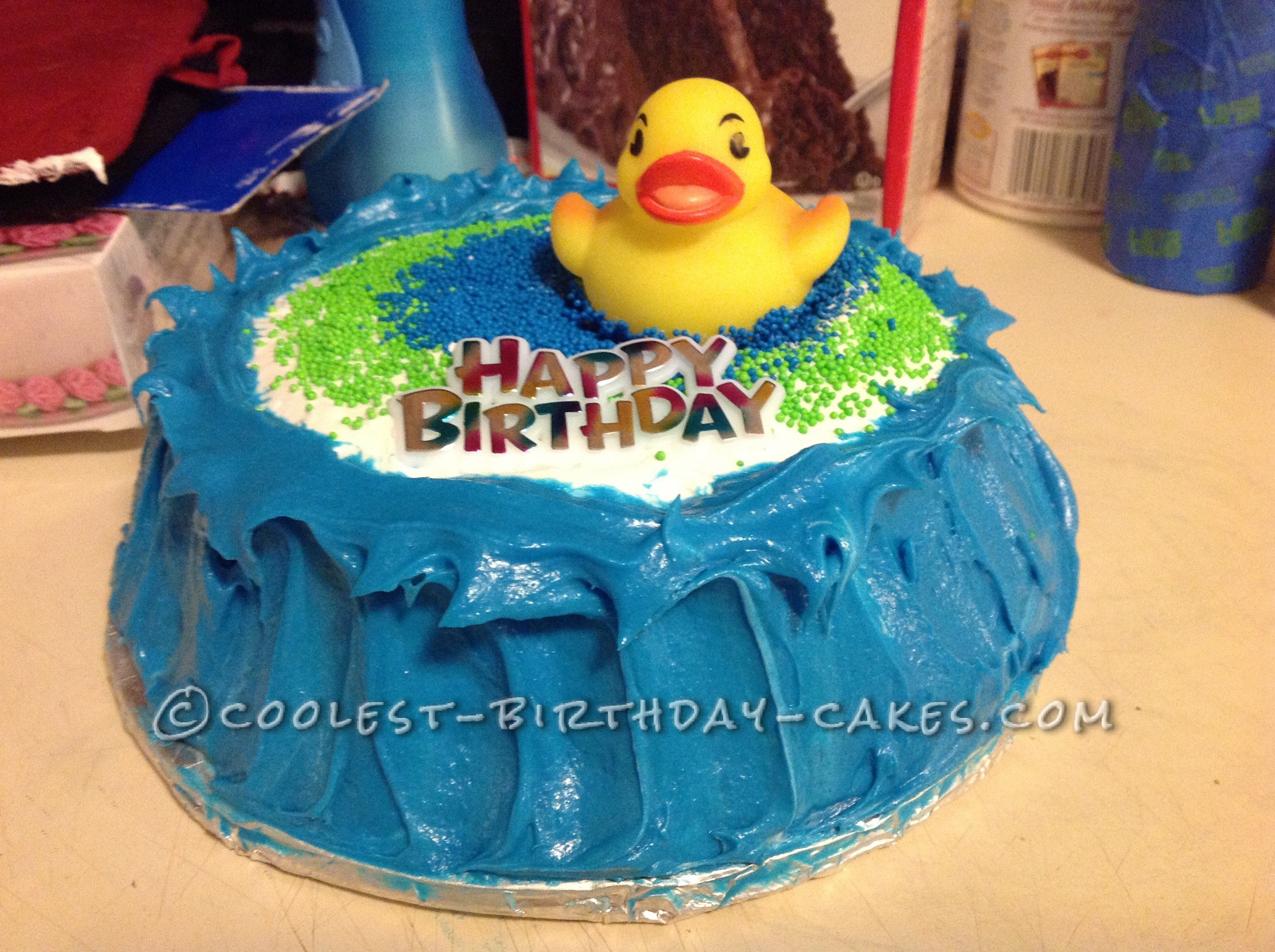 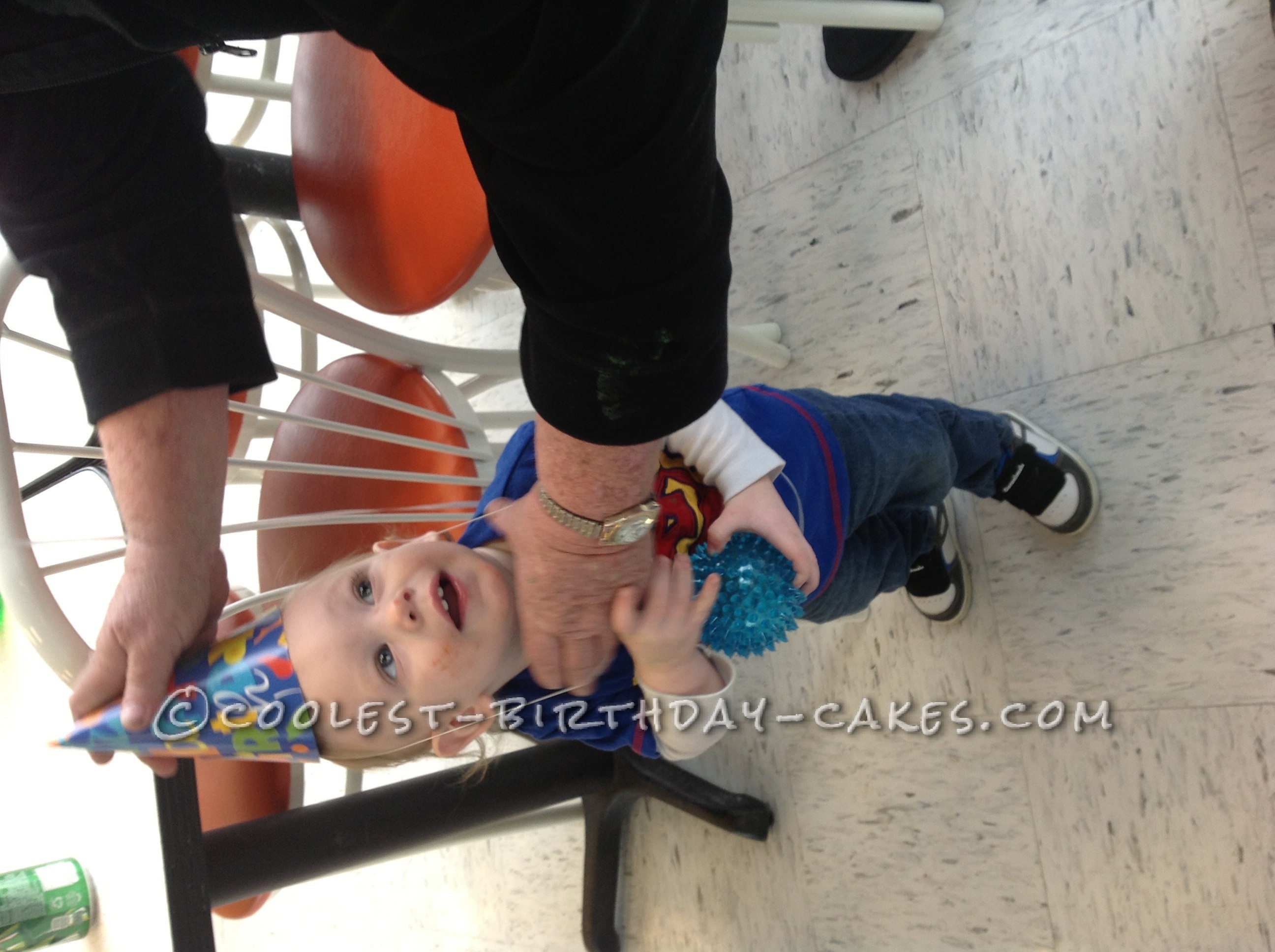 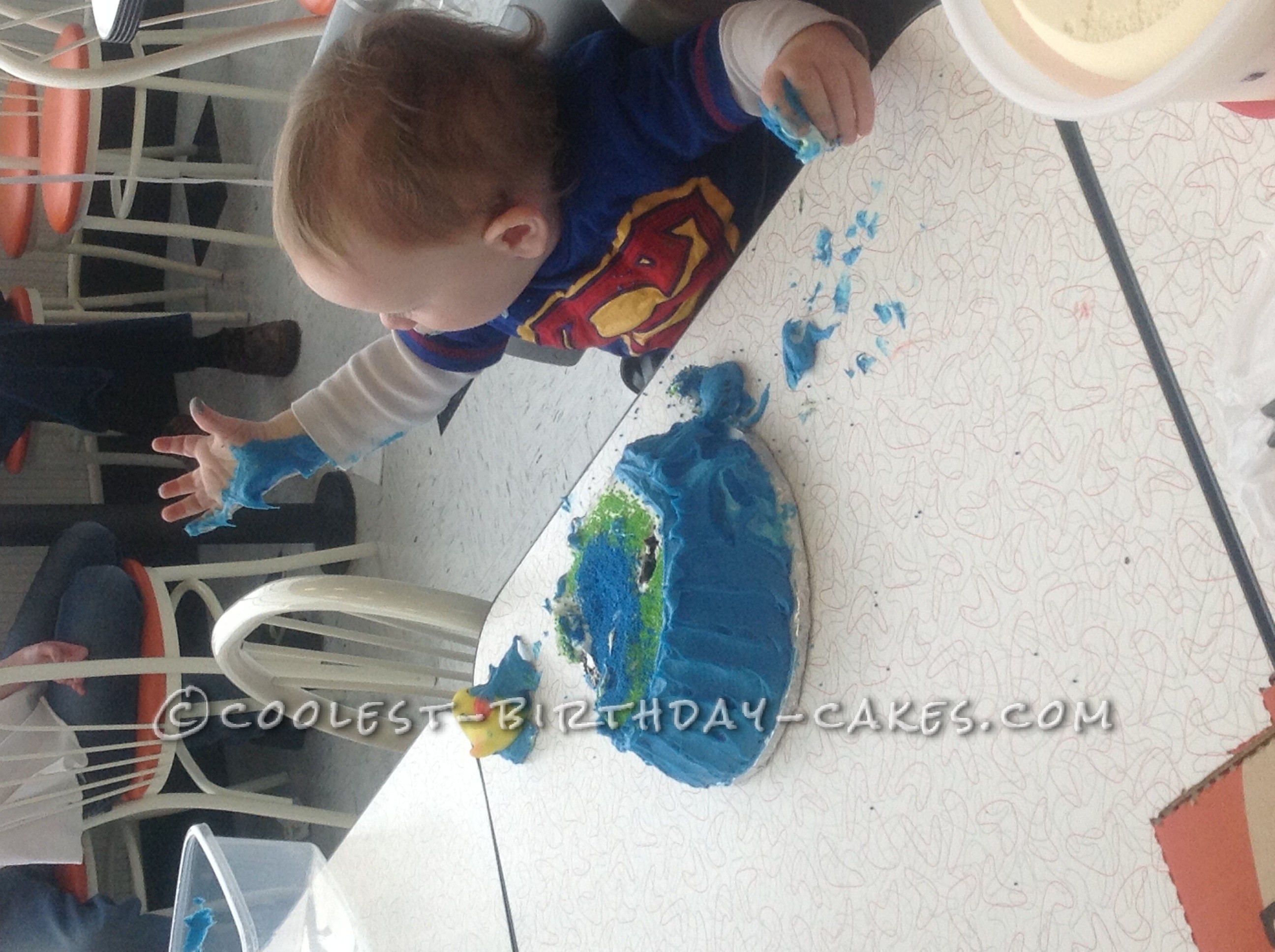