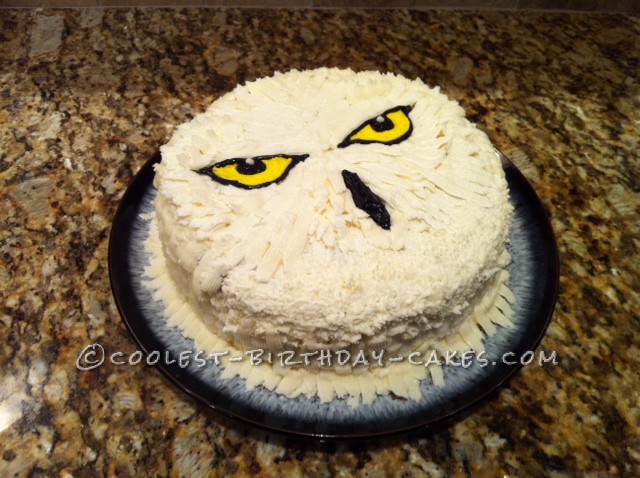 This Hedwig cake was made for our son’s 9th birthday party, on a Harry Potter theme.  It was a small party, for only five kids including the birthday boy, and 5 parents.  Our son requested a creature cake, and I chose Hedwig because I thought it would be more forgiving than most of the other … Read more 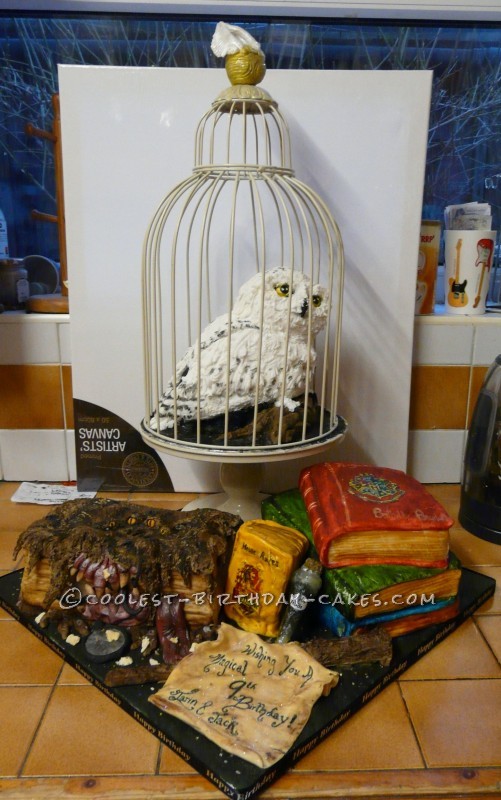 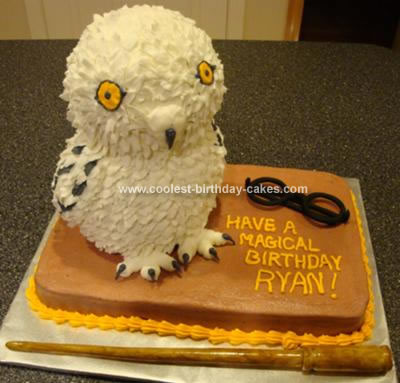 My nephew was having a Harry Potter birthday party and I was in charge of the cake. I had recently acquired a Williams-Sonoma Build-a-Bear cake pan (which I believe they’ve already discontinued,) and had used it a couple of times. To make this Hedwig the Owl Cake, I imagined the owl inside the bear cake. … Read more