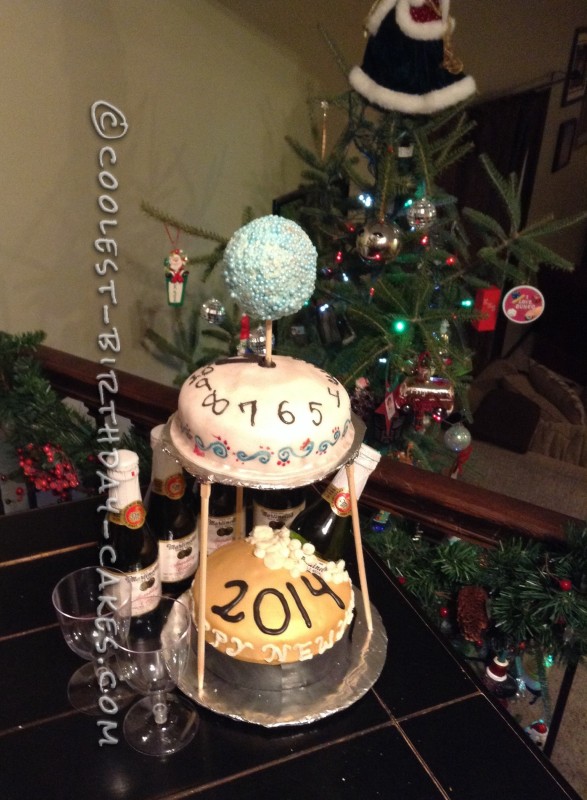 I made this cool New Year’s Eve cake with some help from my boyfriend. I started with two small cakes that I covered in frosting. The next step was to place a layer of white fondant on each cake. At this point I was able to make a cut in the larger cake that I would … Read more 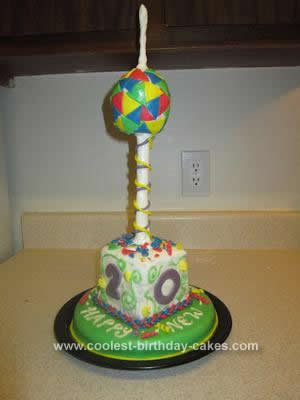 I really wanted to make a cool cake for New Year’s. It took me a long time to figure out what I wanted to do. Then I came up with the idea of making a cake of the ball dropping. I made 1 square cake and 1 round cake. I split the square cake into … Read more 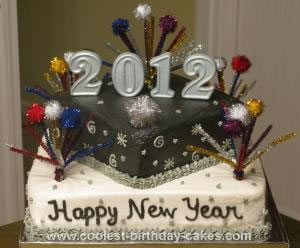