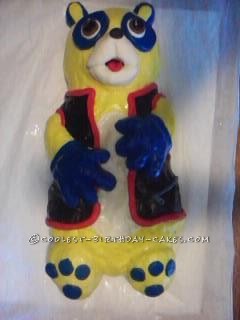 I made this Oso cake  for a friend’s son. He is a huge Oso fan. I wasn’t sure I was going to be able to make it but it turned out OK. The fondant recipe I used to use was hard to work with. I have since then found a better recipe and my cakes … Read more 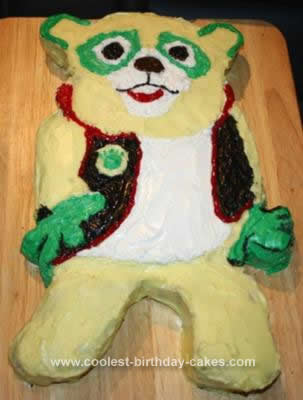 My son loves to watch the cartoon, Special Agent Oso. When I asked him what cake he wanted for his birthday, he replied “Oso”. I searched the internet for Oso pictures to use as my model. There’s not a lot out there. I finally found one that I liked. I used that picture to sketch … Read more 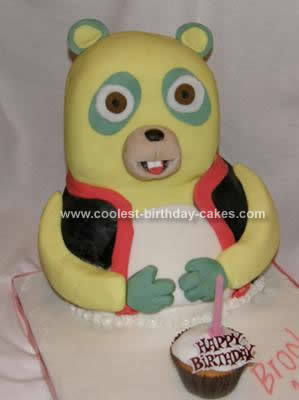 My granddaughter was 1 year old, she love Oso the bear off the Disney channel. I decided to make her an Oso Cake. I baked a 10inch and a 8inch Madeira cake and sliced in half and filled with jam and butter cream icing. I then covered the cake board with a thin layer of … Read more 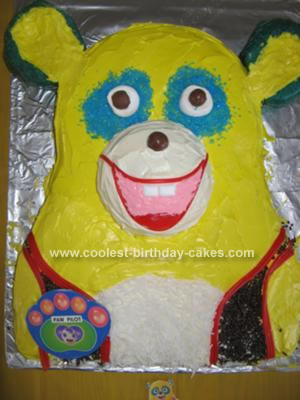 My son loves Oso, so I made this Homemade Special Agent Oso Cake for his 2nd birthday. It was complicated, but mostly because I was making it up as I went along. I used a round pan for his head with a small bowl for his nose. Rice crispy treat mix was mixed and shaped … Read more