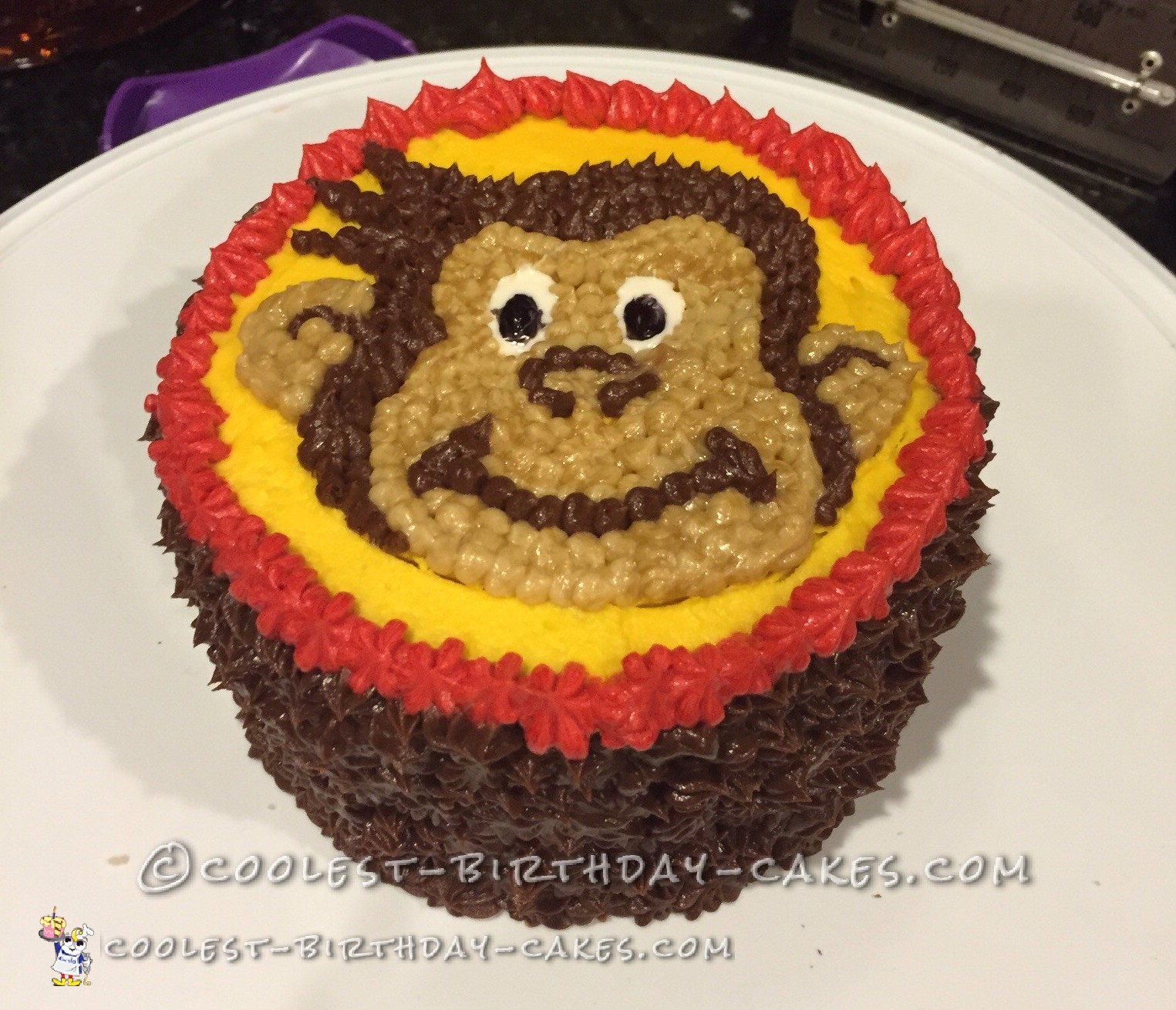 For my nephew’s 1st birthday, I made a Curious George cake and a matching smash cake.  I wanted to bake something special that he would love. I know as a 1 year old he won’t remember, but he loves Curious George.

I decided on a homemade white confetti cake. I found a very good recipe on food52.com. It even includes a recipe to make your own sprinkles (which I ran out of time to do).  It is packed with beautiful sprinkles and has a very nostalgic vanilla flavor. I used the same batter for both the 9×13 and the smash cake.

For the smash cake, I made two 8″ layers and used a 6″ circle cookie cutter to cut out the middle to make it slightly smaller for him. Next, I researched images of Curious George for a long time and finally settled on just his face.

I cannot wait to see my nephew’s sweet face (or his parents’) light up tomorrow when he sees this! 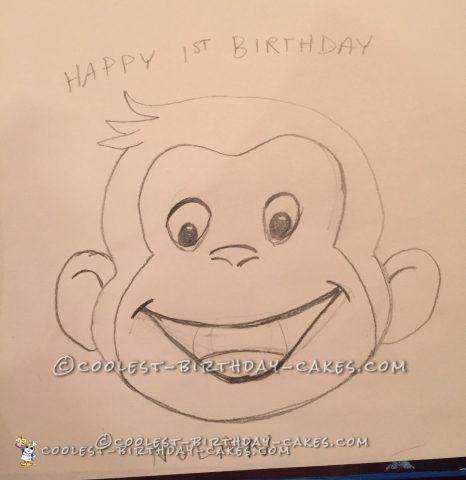 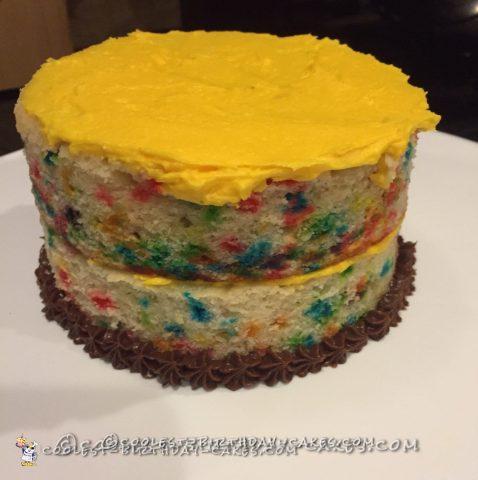 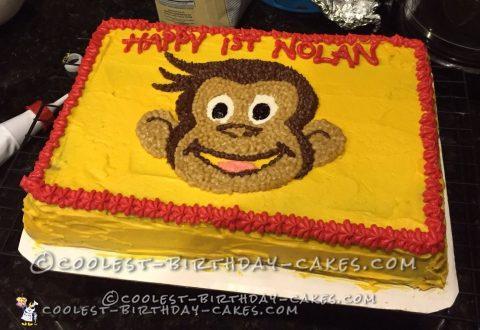 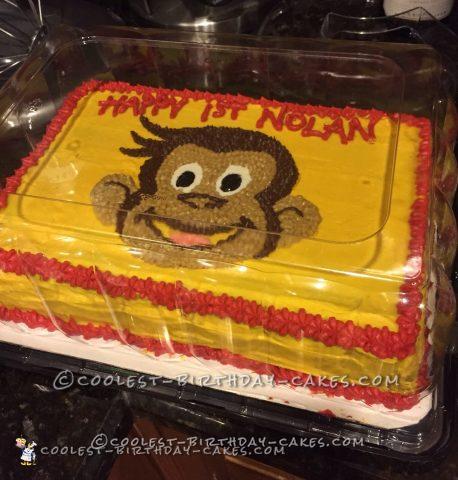