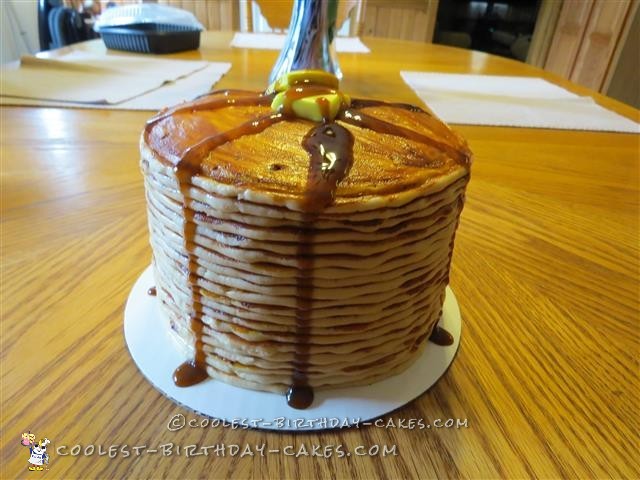 This pancake birthday cake was actually for my birthday this year!

TIP: Remember when you are going around the cake not to go perfectly straight. I would weave a little bit to add character, as well for the painting part. 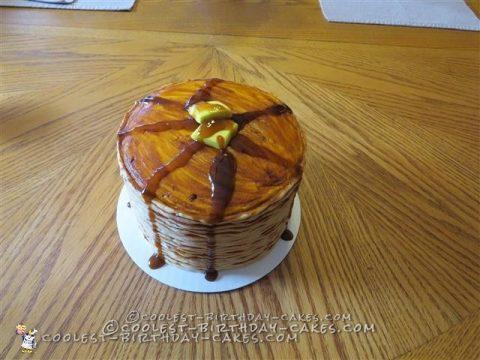