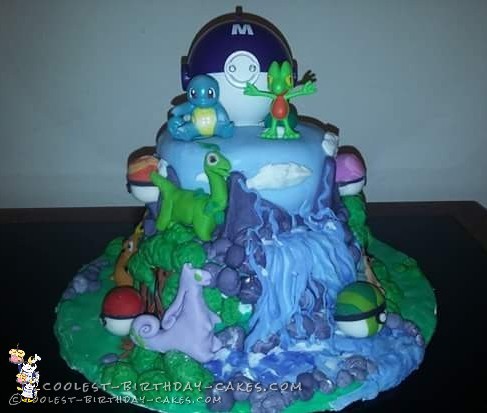 My son was turning 10 and decided he wanted a Pokemon birthday cake with 10 figurines. For 3, he wanted toys and for the other 7 he wanted fondant. He also wanted mountains, water and woods.

We did not host a traditional birthday party. Instead we decided to go to Disney for 4 days. We brought the cake with us and thankfully it fit perfectly in the mini fridge in our room.

The night of his birthday we went down to the pool deck and simply invited some of the children to join us for cake. It was a big hit. Everyone either wanted a figurine or a pokeball. Parents and children alike seemed quite impressed, but my son was absolutely beaming with pride as he helped with most aspects. He was also quite surprised and happy about all the surprise balls. It was definitely worth every hour I put into it…which was many. LOL! 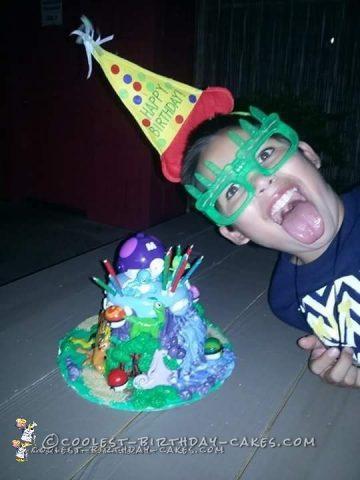 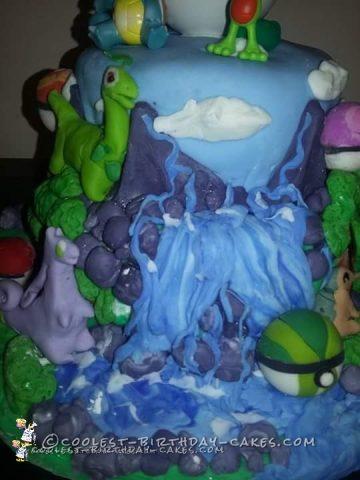 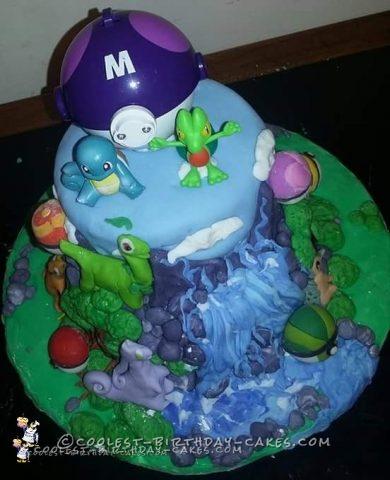 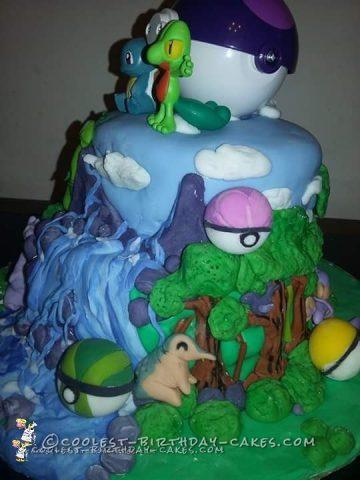 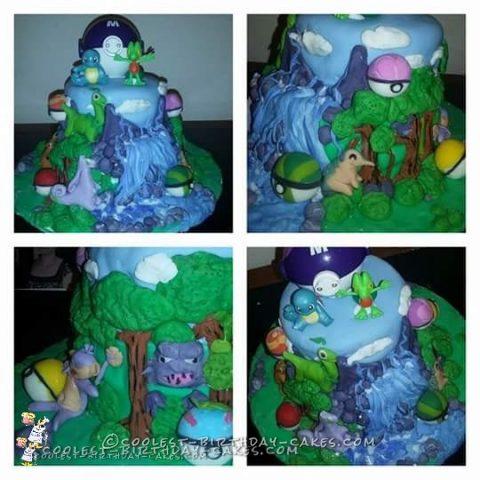