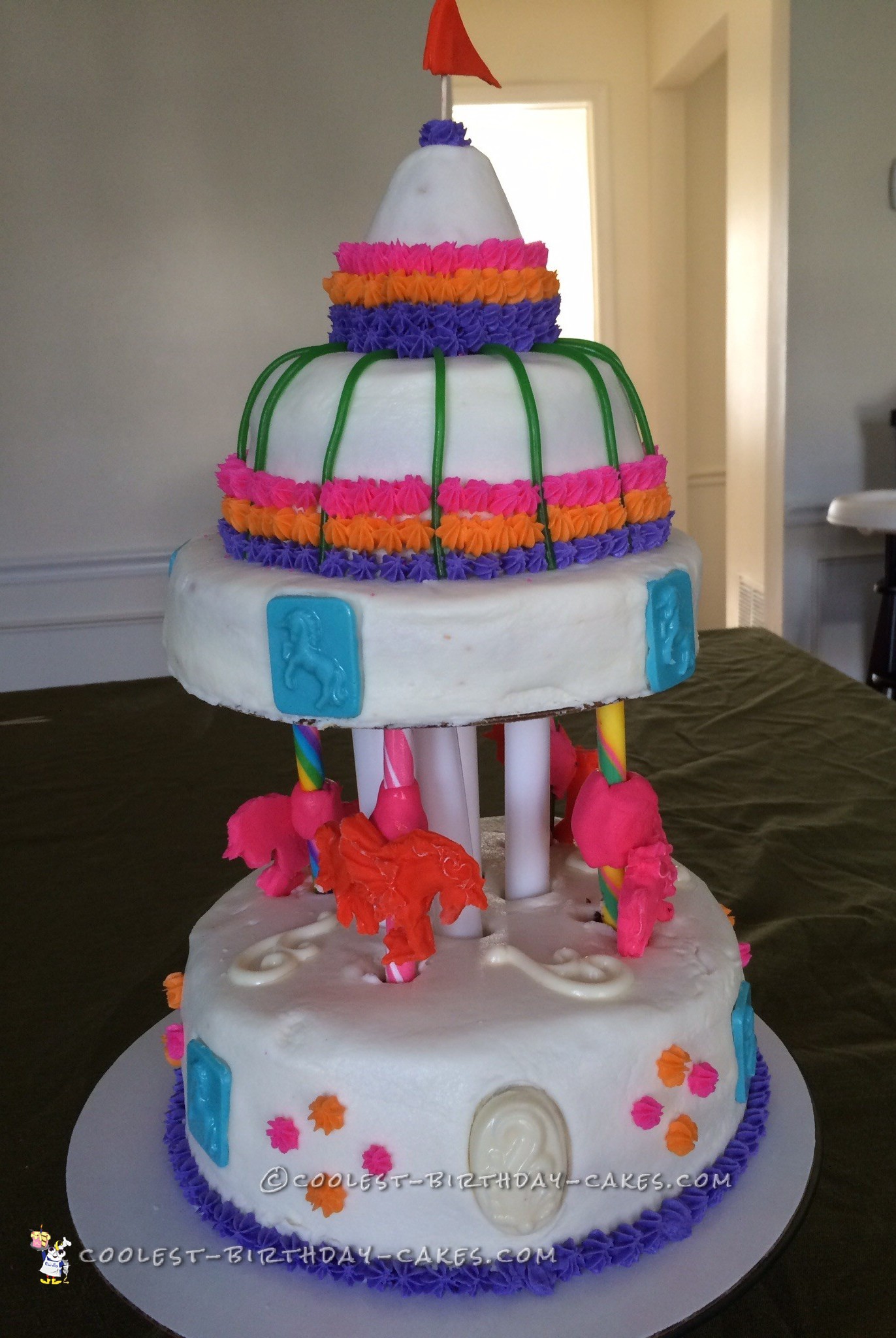 This cake was definitely a challenging project. My final comment was that I hope she likes it, but that no one else does because I don’t want to have to make another one for anyone else! Too bad my four year old daughter just requested a Frozen version. 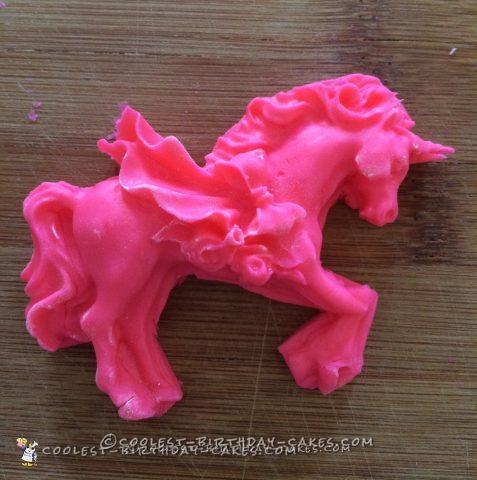 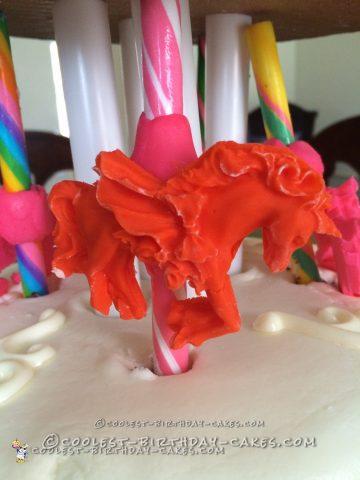 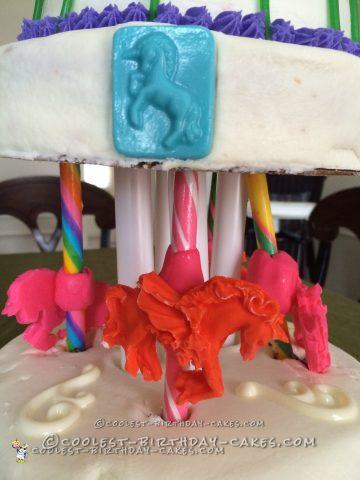