I was pretty new to cake decorating when I was asked to do this baby shower cake. Thinking back now I am amazed that I even considered trying it. The friend who requested it originally started asking about a pram cake and the only ones I had seen this shape were actually just cake toppers.

I got thinking and realized I could make a round heavy mud cake, level it and then cut out a quarter like Pacman. I had had lessons but never had lessons in applying ganache as an undercoat so that was all trial and error as I went  (what was I thinking!). I used the leftover quarter to cut a wedge to put under the cake so the base  would be raised a little so that the entire round shape of the wheels could be attached.

I had my husband drill a hole in the covered board, I had cleats (legs) glued on the bottom and the center hole also went through the center cleat and this gave me something to glue a PVC pipe to as a center support and the glue was nowhere near the cake (it was under the main board).

Then I made a round mat from fondant and tylose, decorated it and once it was hardener dropped it over the support pole and stuck it in place. I cut the 3rd quarter off the hood section and ganched it, then covered it with fondant, off to one side. I assembled and ganached the base and bottom half of the pram cake piece and joined them together and once they were firm I also covered them with fondnat.

Next I carefully (with trembling hands) dropped the joined pieces onto the pole and glued them down with ganache. This was hard as I was so worried about marking the fondant. Then I added a skewer to act as support for the hood section and joined it in place over the skewer with ganache.

Once everything was firm and in place I started decorating and covering the seams with trim (more fondant of course). The wheels I had made before hand from circle and flower cutters.

The characters were a challenge. I Googled lots of various characters in the Baby Looney Tune theme that was requested and got my ideas from there. I was really excited in how they turned out.

The photos pretty much explain everything else that I did. I made the handles from rolled fondant and tylose, curved them, thread a skewer through each straight section and let them dry. I then attached them by inserting the skewers into the cake and adding a little royal icing as glue. As it all came together I was literally dancing around the kitchen with excitement. I was dying to show anybody, somebody….but no one was home!!

The friend that ordered it  was as thrilled as me but the girl she gave it to even more so. So much that she wouldn’t cut it!! I saw her up the street about three months later and she still had it! She loved it that much. I was honored but horrified and warned her not to eat it as it wasn’t fruit cake that was going to keep indefinitely. I am sure at some stage it must have collapsed into a mouldy mess eventually.

I think the most exciting part to make was actually the little characters. I was amazed they turned out as they did and even surprised myself. The most challenging part was the worry about it staying upright, but it did. I think the funniest part was my own reaction to the finished cake, I just couldn’t belive it had all come together. It is still one of my very favourite cakes that I have made and I think this is because it was my own design and not copied from someone else. 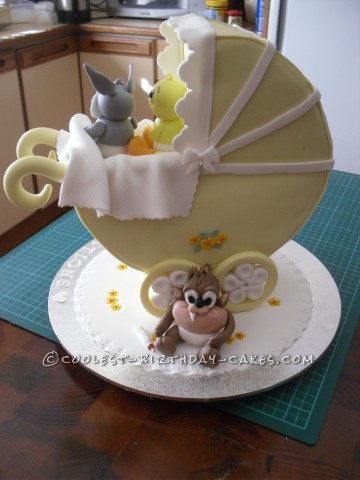 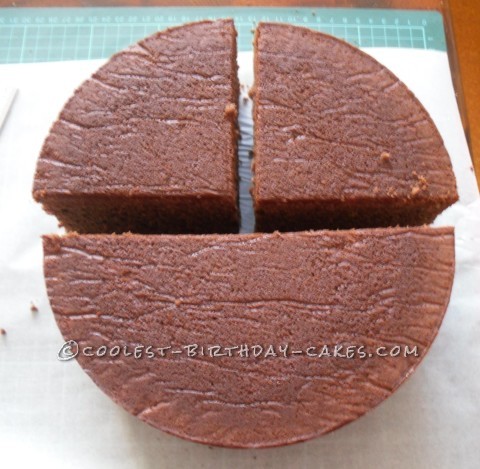 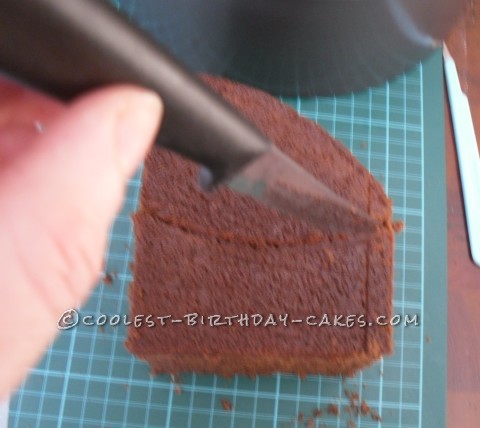 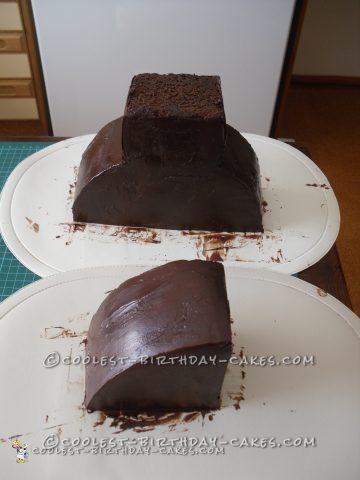 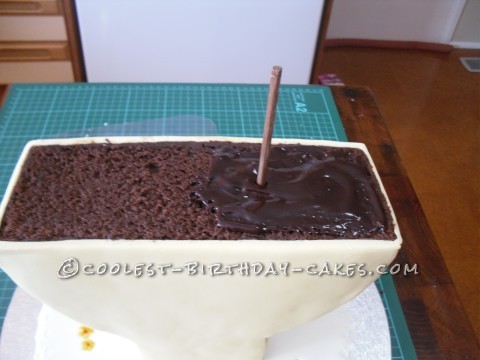 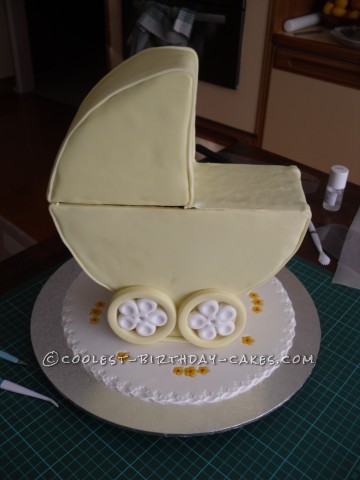 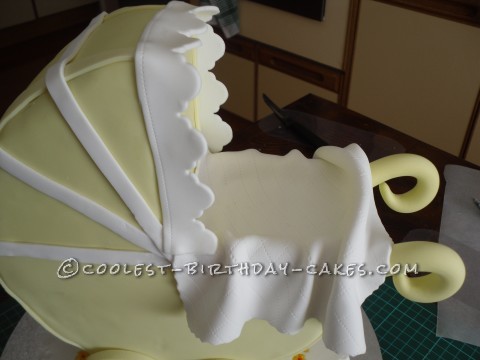