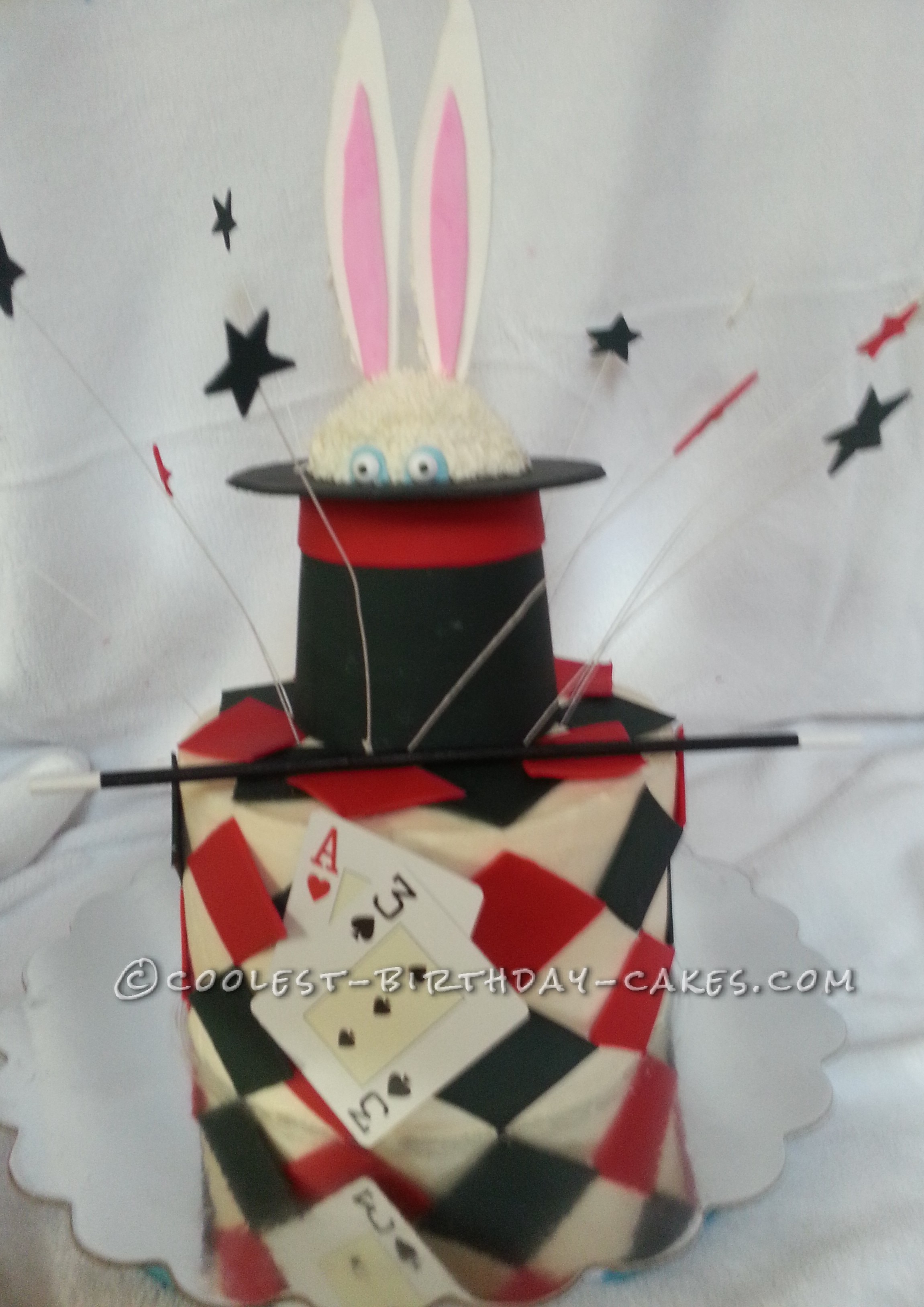 I made this magic themed 13th birthday cake for my eldest granddaughter’s birthday. Notice the ace and 3 that I attached to the front of the cake to represent her 13th. My granddaughter is pretty easy to please. She just gives me a theme and says, “You choose Gamma.” I had seen a magician’s hat … Read more 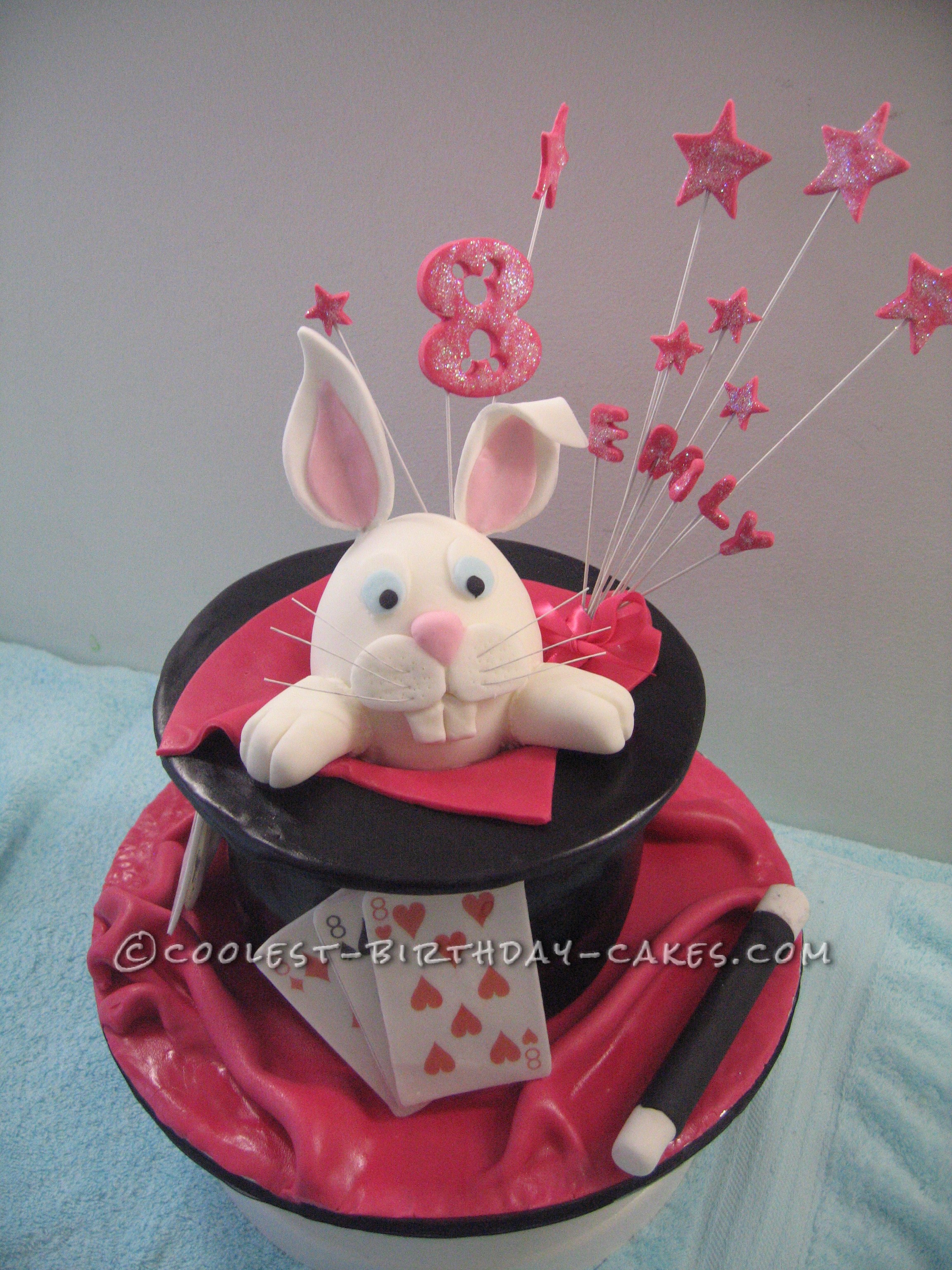 I  am a ‘hobby cake maker so I make lots of cakes for family and friends. I made this cake for my cousins granddaughter’s 8th birthday. Emily is Magic Mad and her parents had arranged for a magician to attend her birthday party !! The cake is a 3 tier chocolate sponge  with chocolate butter … Read more 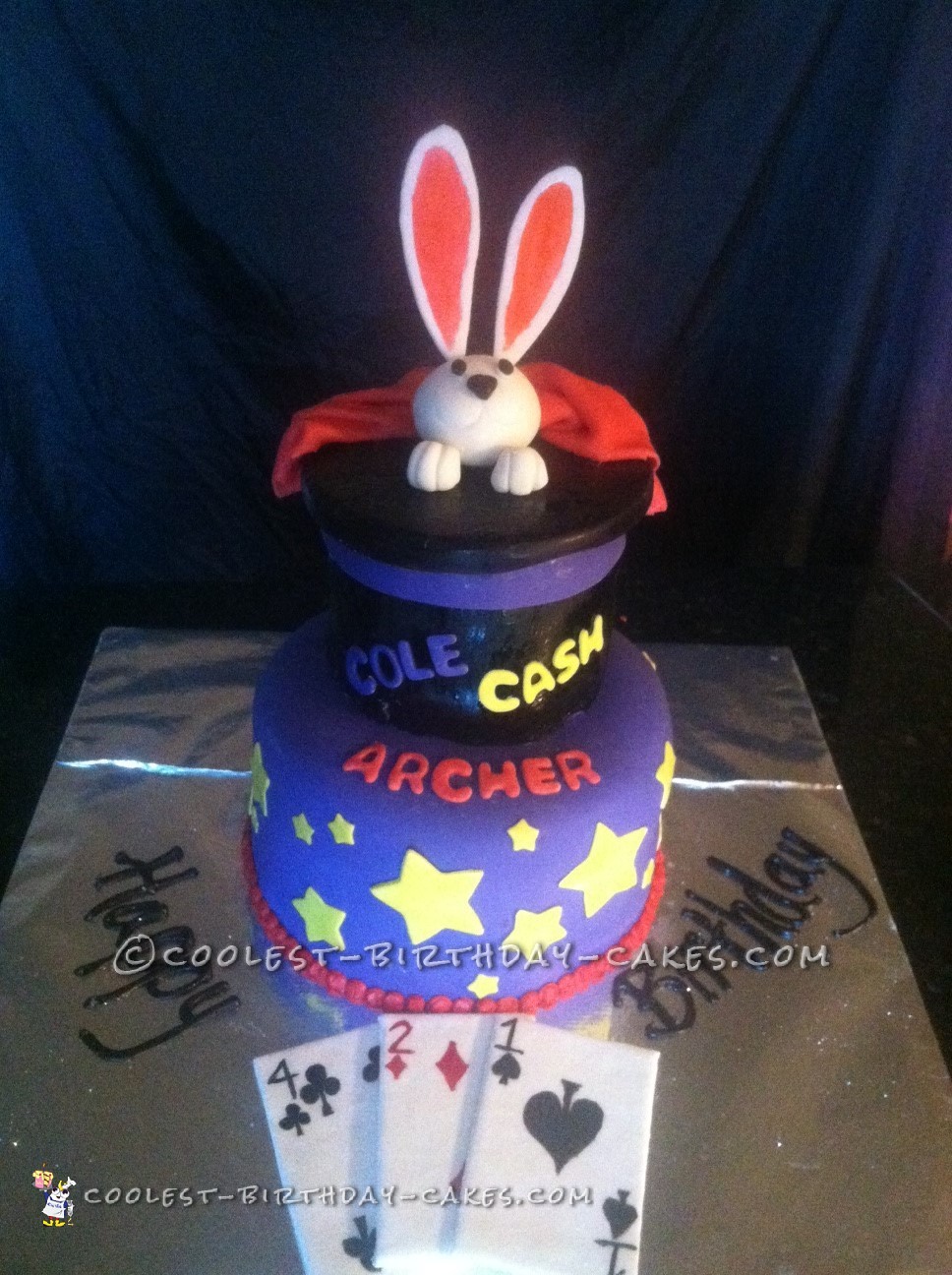 When a family has three boys born within weeks of sharing birthdays, a magical birthday celebration is in store. This party came complete with a magician and magical goodie bags. The pressure was on me to produce a magical birthday cake as well. With the youngest turning one, I asked mom if she would rather … Read more 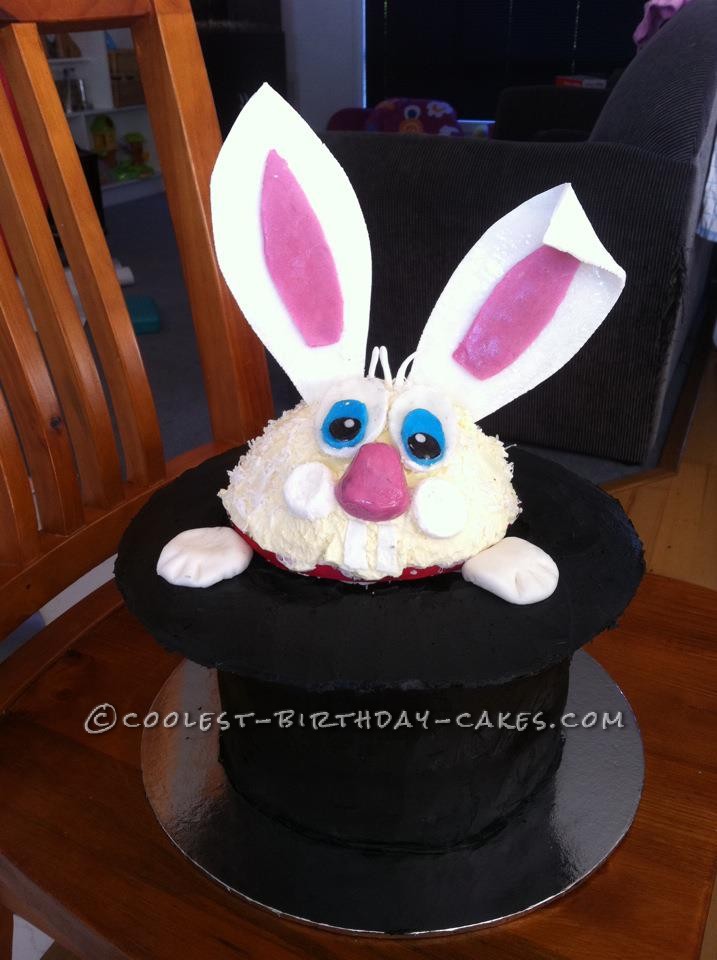 My son Luke was planning his 6th birthday party. He changed his mind at least 100 times about what he wanted to do! Finally he decided on a magic themed party. I found a magician to come and entertain the kids (money well spent by the way) and together we searched the internet for the … Read more 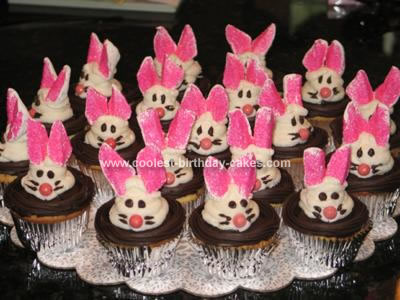 I made these cupcakes for my daughters’ joint magic show birthday. Bake cupcakes using silver muffin tins. For the white bunny head, I just used white frosting piped in a swirl using a large opening tip. For the ears, take a marshmallow, snip diagonally with scissors, and dip the moist part of each half in … Read more 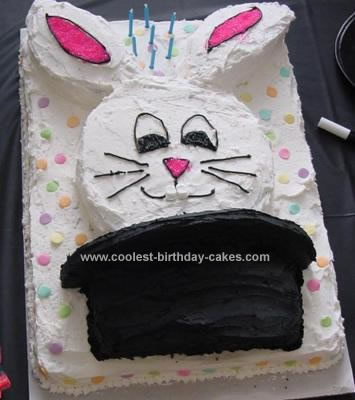 I made this homemade magic party birthday cake for my son’s 7th birthday party. He was interested in learning how to do magic tricks, so we had a magic themed party, with inexpensive magic tricks as party favors, and a magic show put on by my son and a friend of his. There were at … Read more 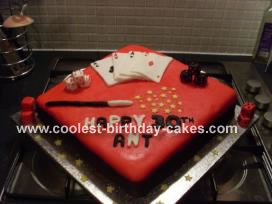 This magicians cake was made for my boyfriend’s 30th Birthday. The sponge cake was made by my friend Valerie and was filled with butter cream and jam. As this was the first time I had ever attempted to ice a cake I was in the good hands of Valerie with all her knowledge and together … Read more 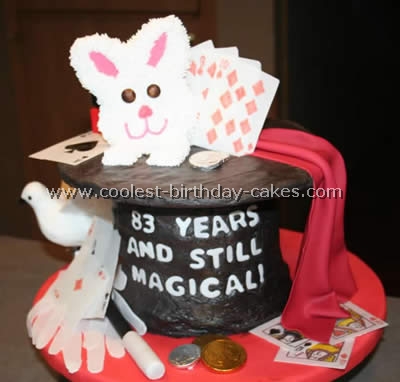 I did this several times to make sure I was going to have enough. Once the fondant dried I placed it on top of the cards I was wanting and just traced them with edible food markers. The cookie and cards were then adhered to cookie sticks using royal icing. The wand and handkerchief were … Read more 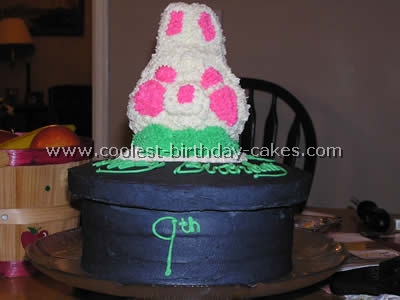 I then made the rabbit out of a 3D rabbit pan I have and cut off the bottom. I put the 8s together and icing them like you would any layer cake; then the 10 and then put a dowel through the bunny into the cake. I used a star tip to do the bunny. … Read more 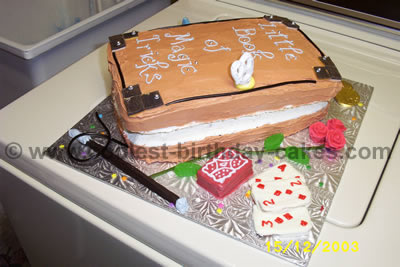 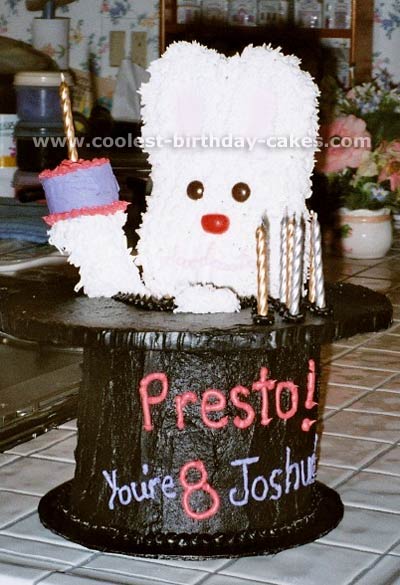