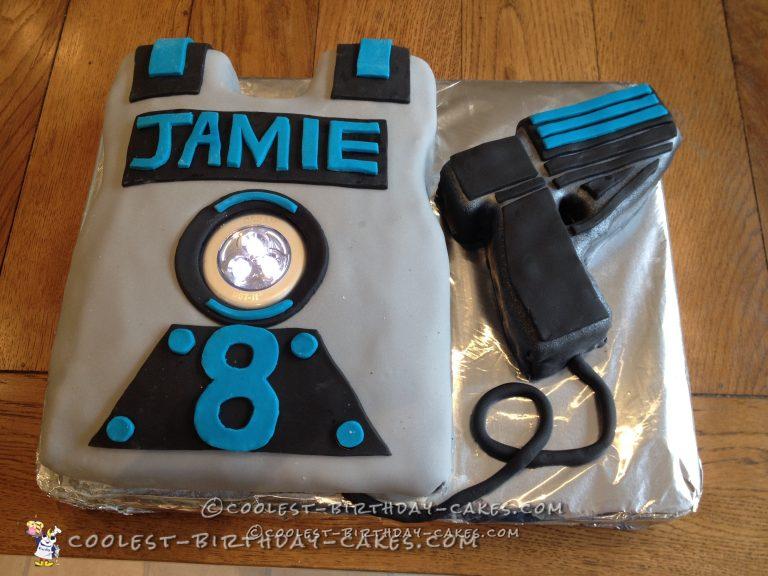 I made this cake for my 8-year-old son as he was having a laser combat party – it went down very well with both him his guests! They were particularly impressed with the LED light on the vest! To start, I made a dense chocolate sponge cake in a large square tin and cut off … Read more 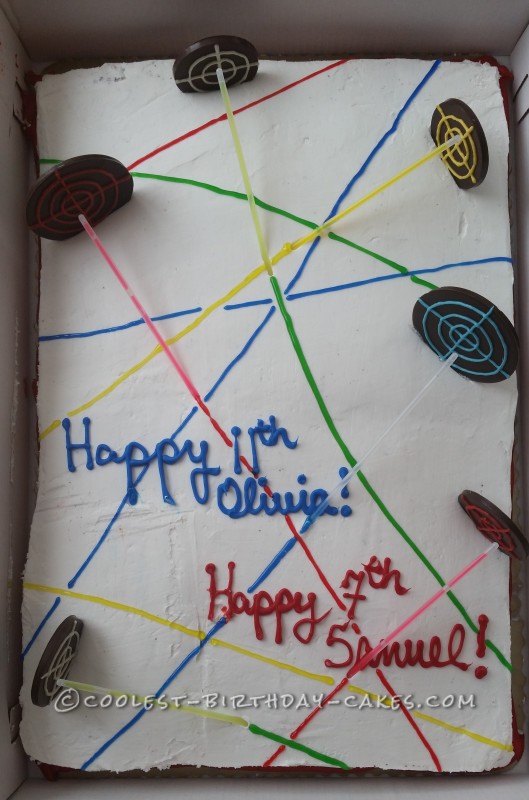 I looked online for ideas for a laser tag cake that would work for both an 11 year old girl and a 7 year old boy. I was surprised that there was not as many ideas out there for me to work with. There were lots of fondant cakes–which is not my thing. One idea … Read more 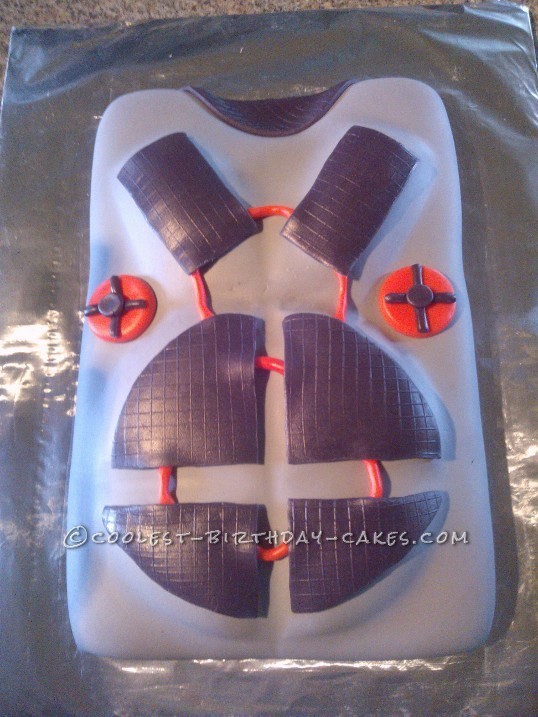 My step-daughter wanted to do laser tag for her 11th birthday party. So I scoured the internet looking for ideas on what to make for the birthday cake. There are not a lot of examples out there but I found a few ideas for a laser tag vest cake. The vest was the best way to … Read more 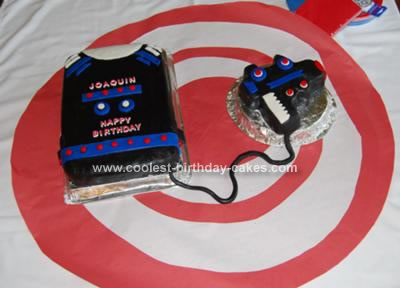 My son was turning 8yrs old and wanted a laser tag party. The homemade laser tag cake followed the same pattern of the invitation (laser tag vest and gun). I have never worked with fondant but my neighbor encouraged and helped me with. The fondant was made from marshmallow and sugar. It was actually tasty. … Read more 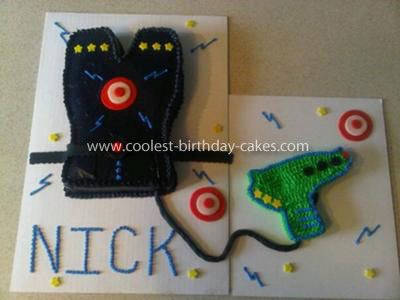 I made this Laser Tag Cake for my son’s 7th birthday. His party is going to be at a sports and laser tag facility, so he wanted me to make something laser tag related. I looked online everywhere and only found 3 pictures of laser tag cakes…so I thought I would add this for everyone … Read more 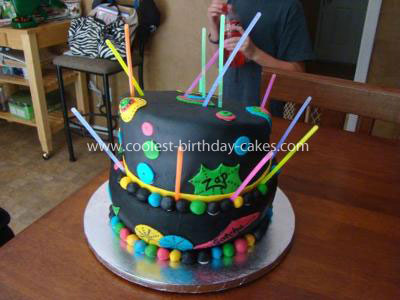 When my soon-to-be 12 year old son decided to have his birthday party at Laser Quest I took on the mission of finding a really cool cake to make for him. Of course I scoured the internet looking for just the right cake. I never really found one that I loved, but I began to … Read more