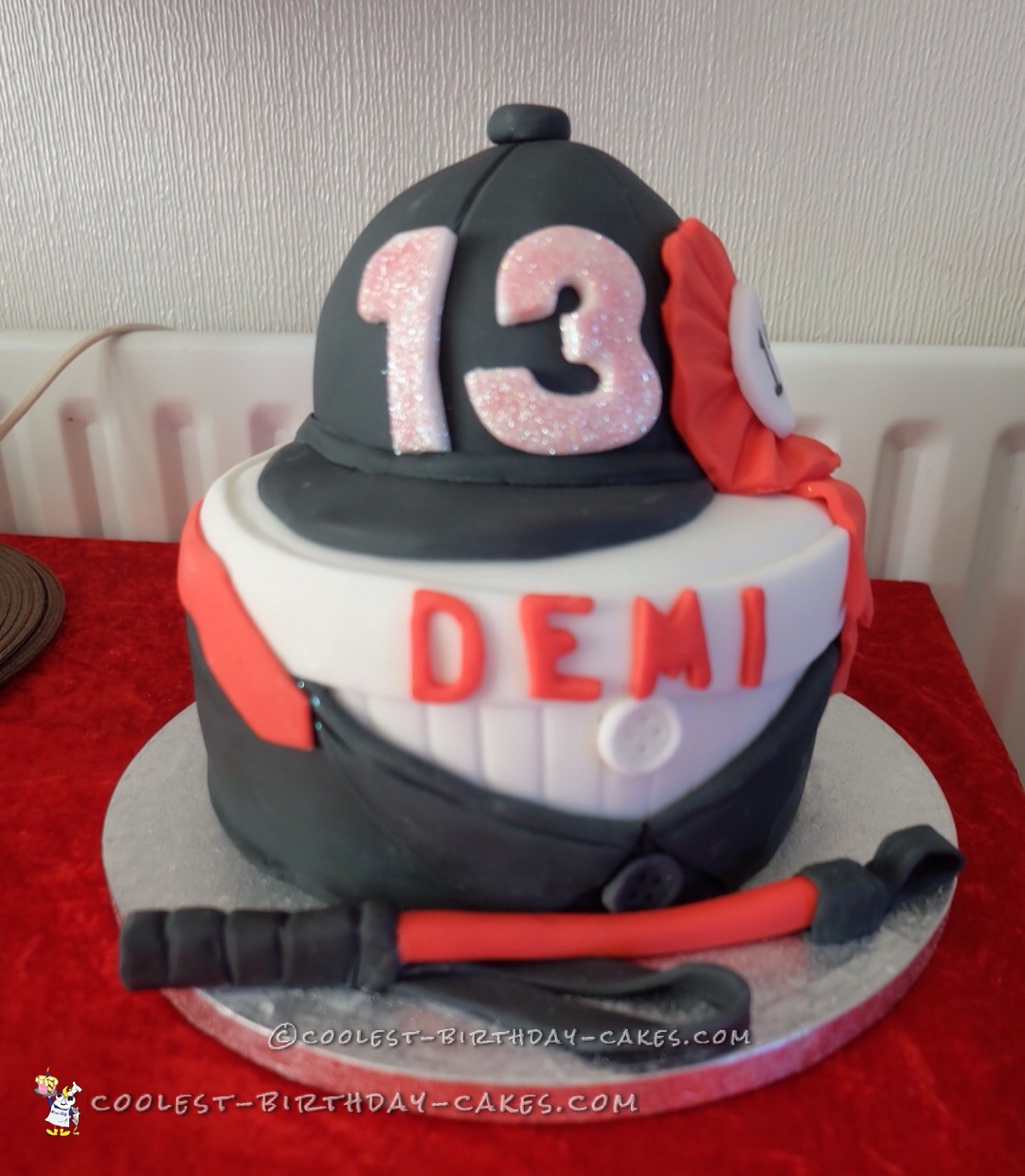 I made this horse riding gear cake for my niece who is going to be 13. She asked if she could have a cake made and this is what she wanted. 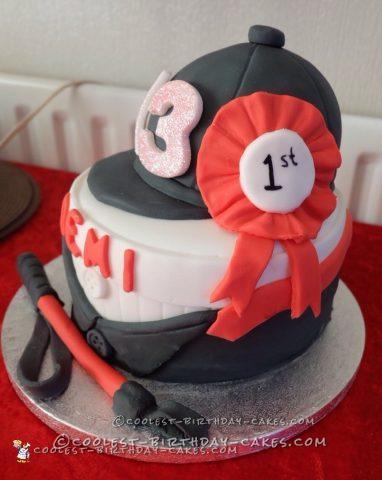 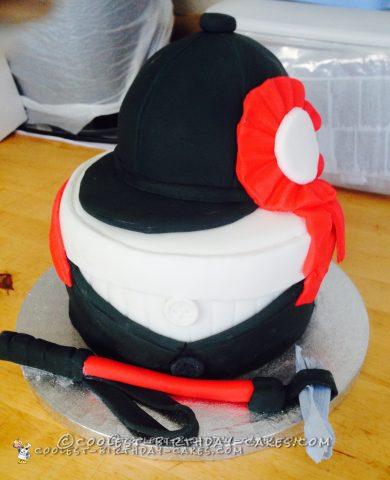