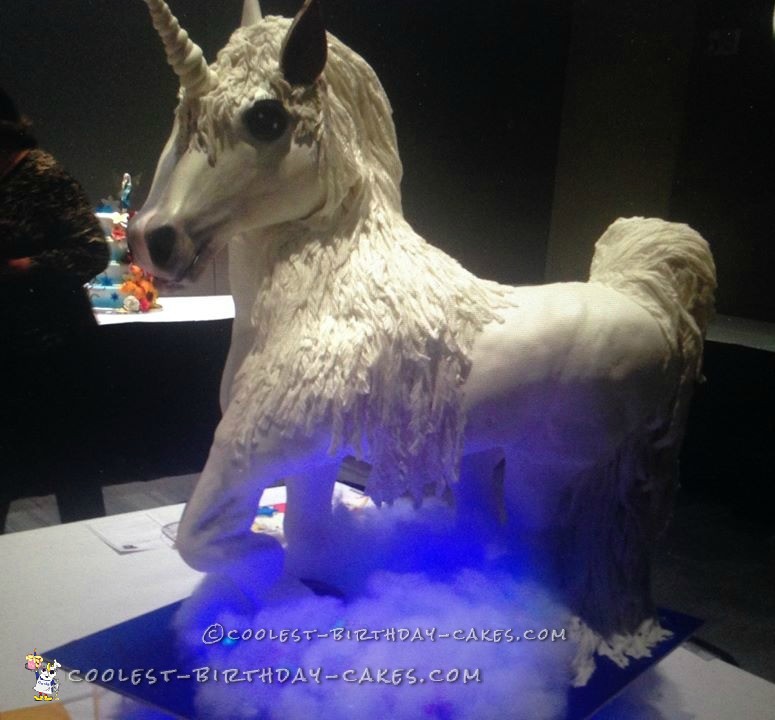 This was a unicorn cake I made for a cake competition. I included pictures of her before I dusted her with the luster dust I made, as well as pictures of her after. Unicorn Cake Instructions I built the plastic stand to draw the horse out (notice full size drawing and then body board template). … Read more 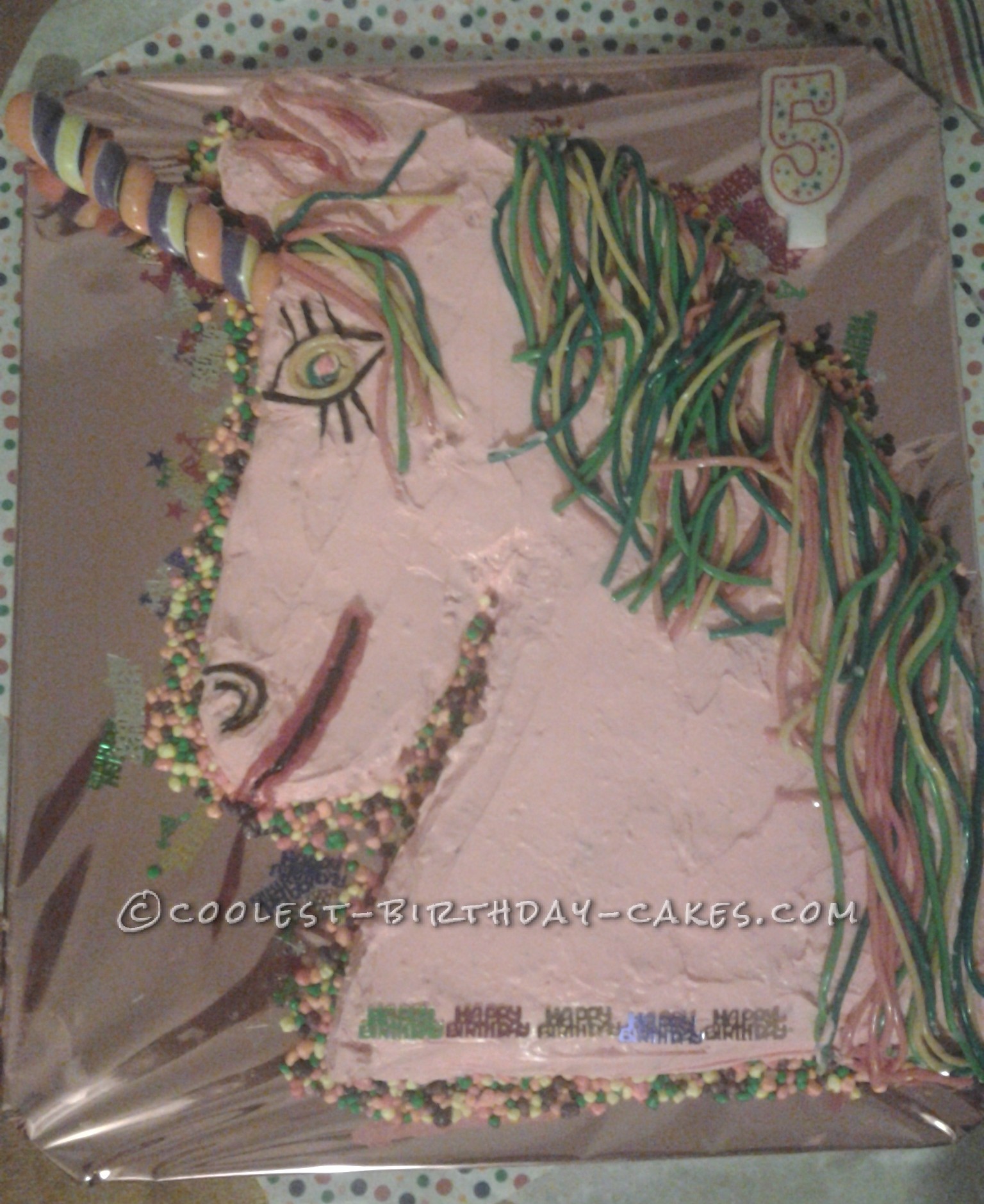 A week before her birthday; I ask my four year old what kind of cake she wanted. I expected her to say, a pink one (because pink is her favorite color), and that would be simple enough, however, she turned to me, without any hesitation in her voice and said, “a pink sparkly unicorn cake”. … Read more 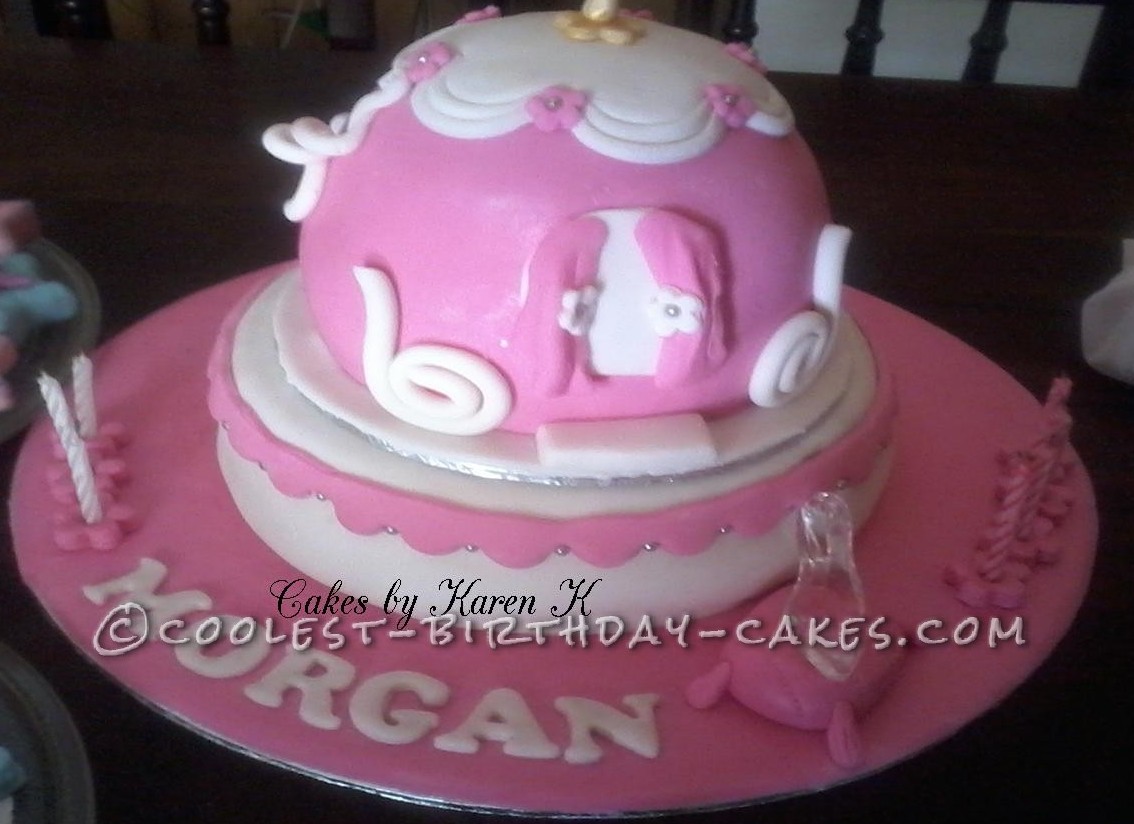 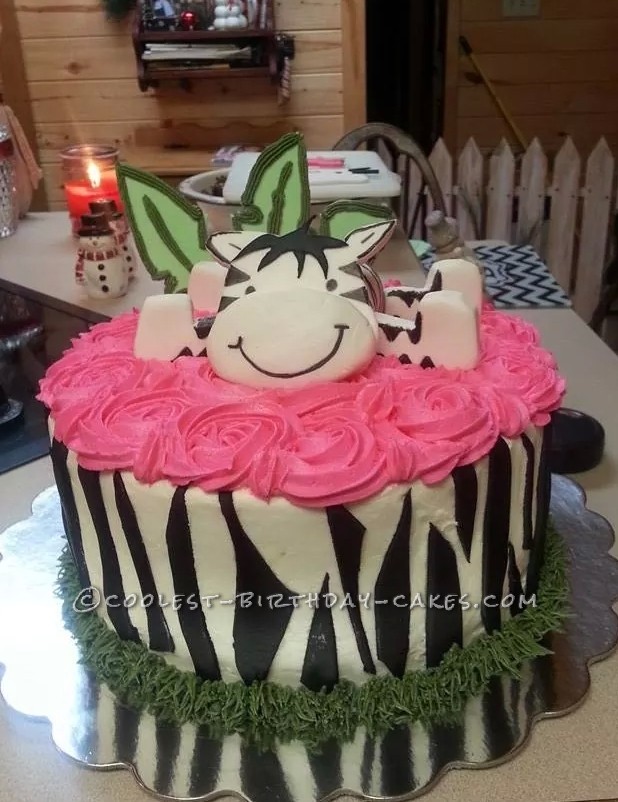 Baby M’s shower was the cutest ever! We have such talented ladies in our church and they had it all done up in hot pink and zebra…just like M’s sweet nursery at home. The zebra stripes cake is white topped with hot pink buttercream icing rosettes and adorned with palm leaves and a cute little … Read more 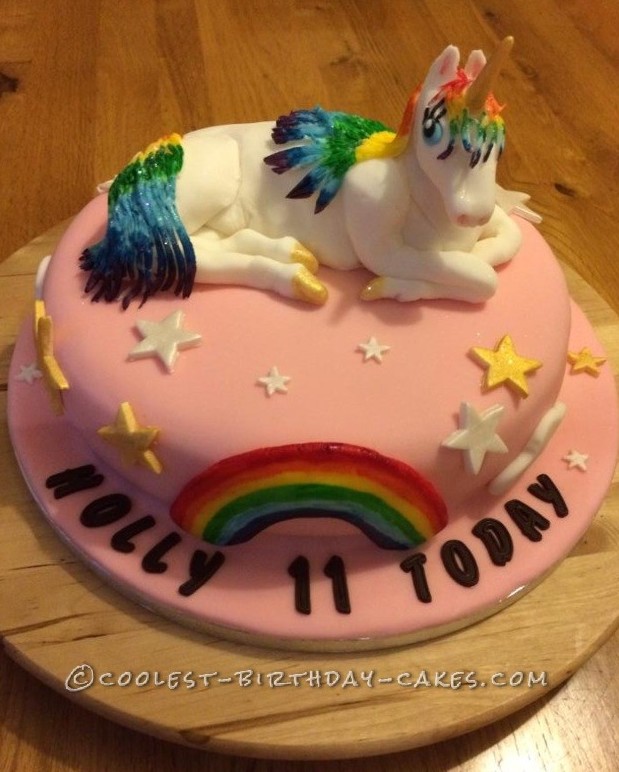 I was asked to make a chocolate unicorn birthday cake for a friend’s 11 year old daughter and I thought,  ” Yeah I can do that!”  Well, I did manage to pull it off, but with a lot of help by watching youtube videos. I began by modelling the unicorn out of fondant and I added … Read more 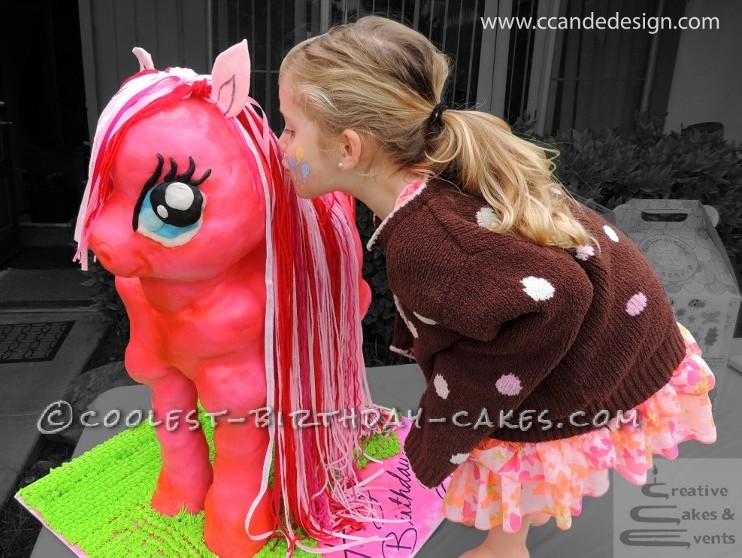 This My Little Pony cake was designed specifically for my little girl.  She loves “My Little Pony” and especially Pinkie Pie. I, like any other father would, agreed to make her a Pinkie Pie cake for her 3rd birthday.  This cake stood an astounding 36″ off the ground.  The cake was so large that my … Read more 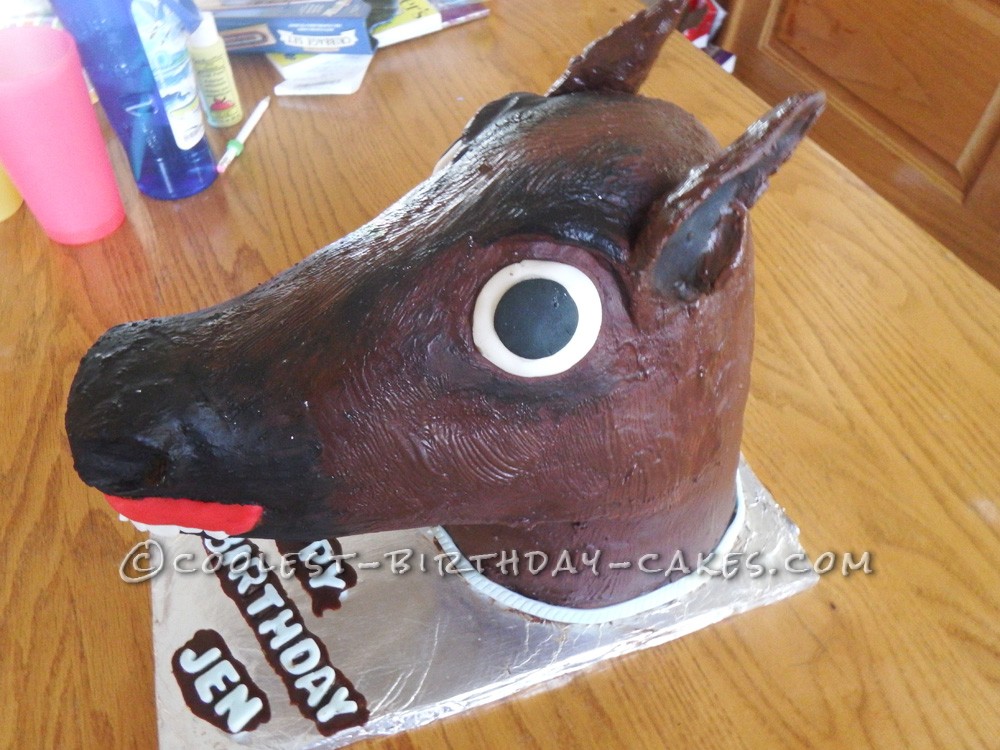 So with the horse mask craze going around at the office, the inspiration was born for this cake.  I asked my coworker what kind of cake she wanted for her birthday.  Her response,  “How about a horse head! ”  So the idea was planted and construction began.  The only thing that was not edible on … Read more 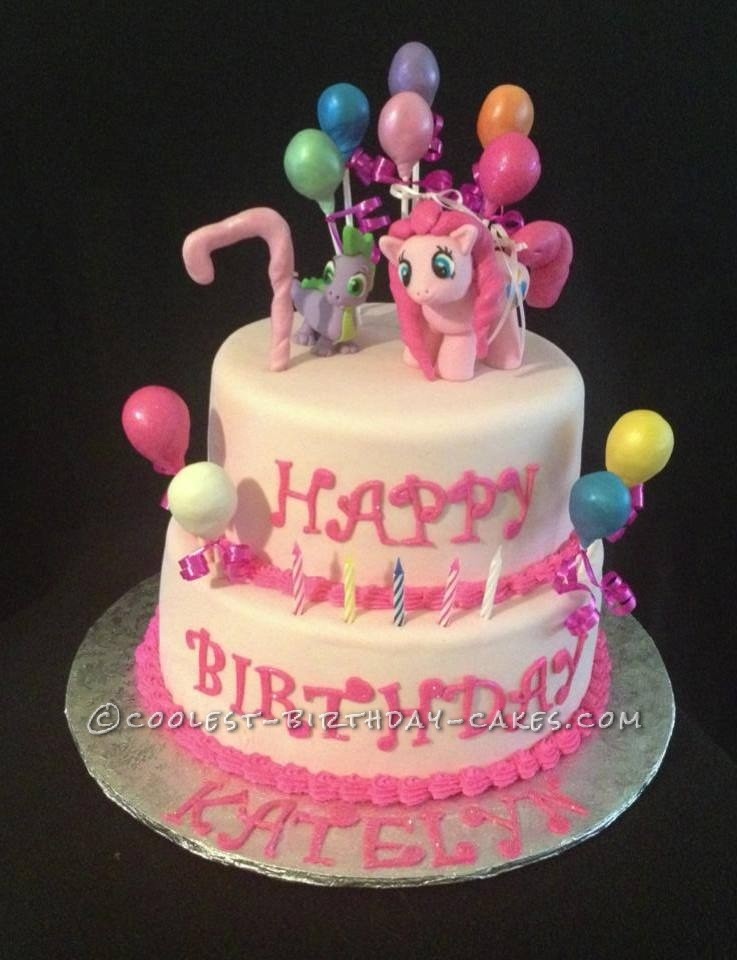 I made the round cakes and covered them in fondant. The lettera are fondant cutouts with edible glitter in them. I created the Pinkie Pie pony and Spike the dragon as well as the number 7 and balloons out of gumpaste. The characters, balloons and number 7 were made several days in advance. I just used … Read more 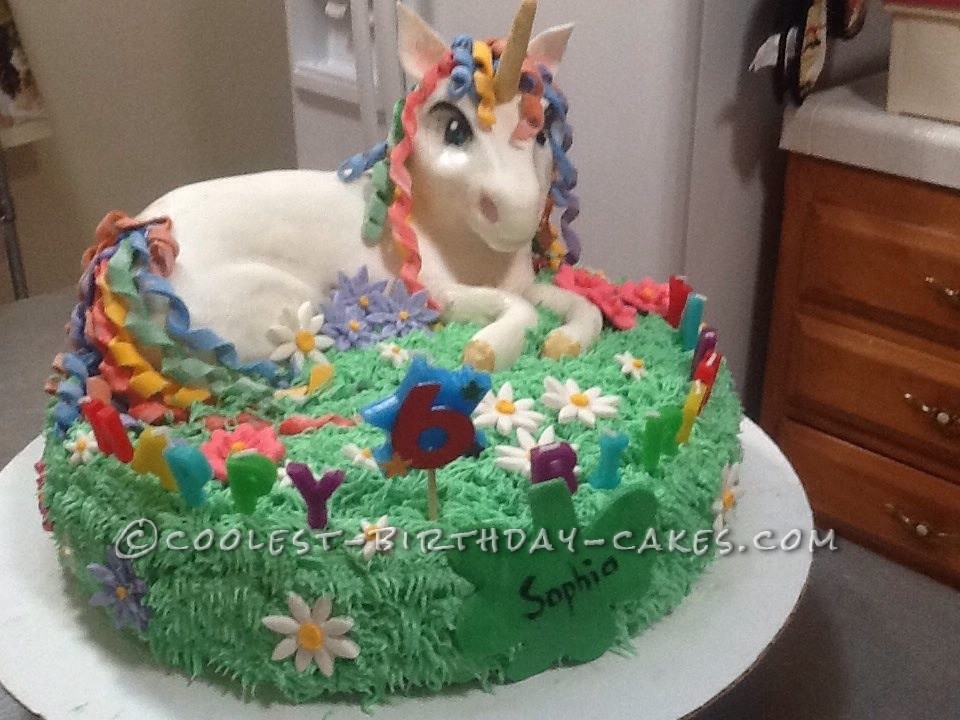 My granddaughter asked me to make her a Unicorn birthday cake for her 6th birthday. I surfed the internet for some ideas and ended up with parts of several cakes. I sculpted the unicorn from Rice Krispies, but it looked more like a cow than a unicorn, so I was praying that once I covered … Read more 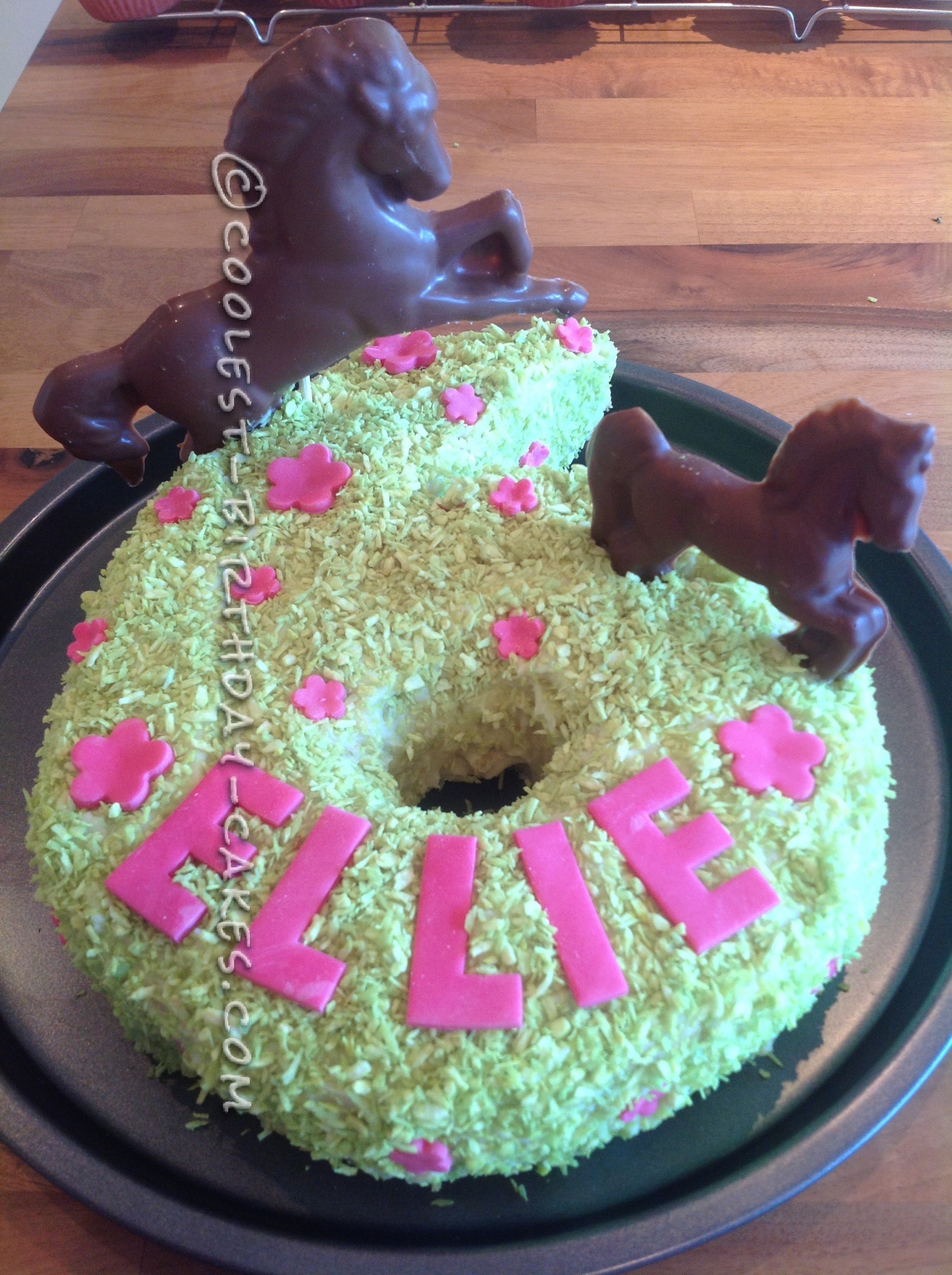 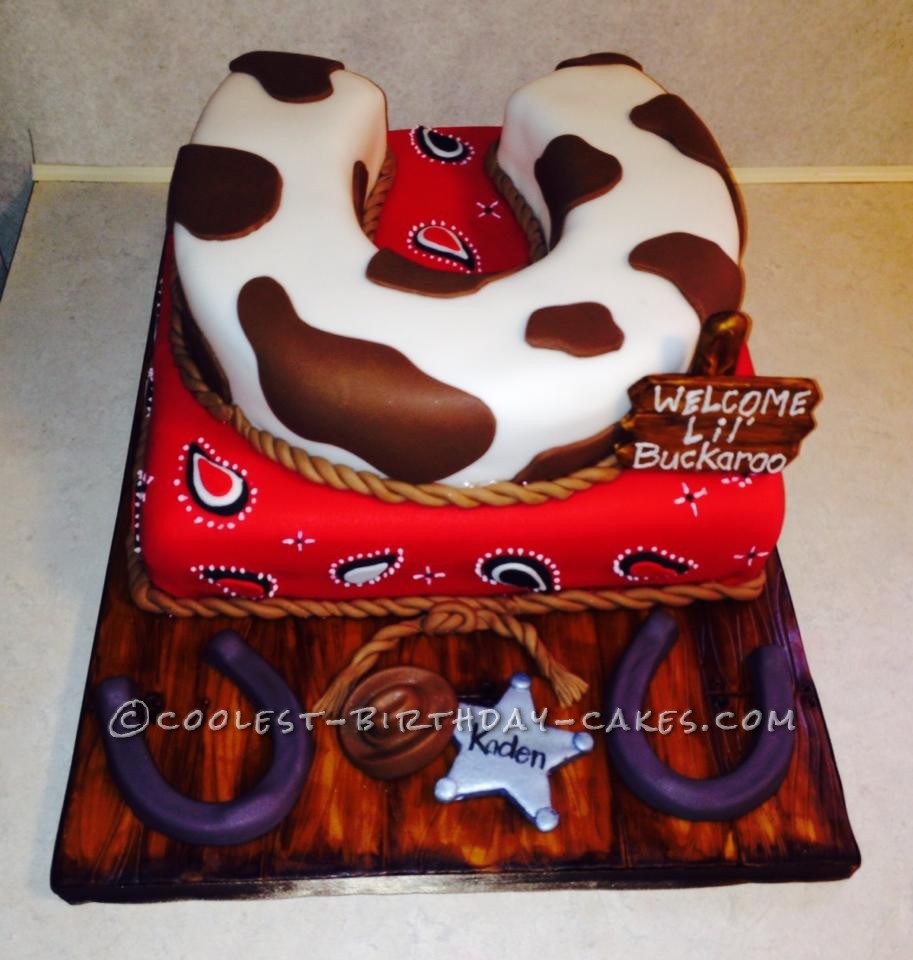 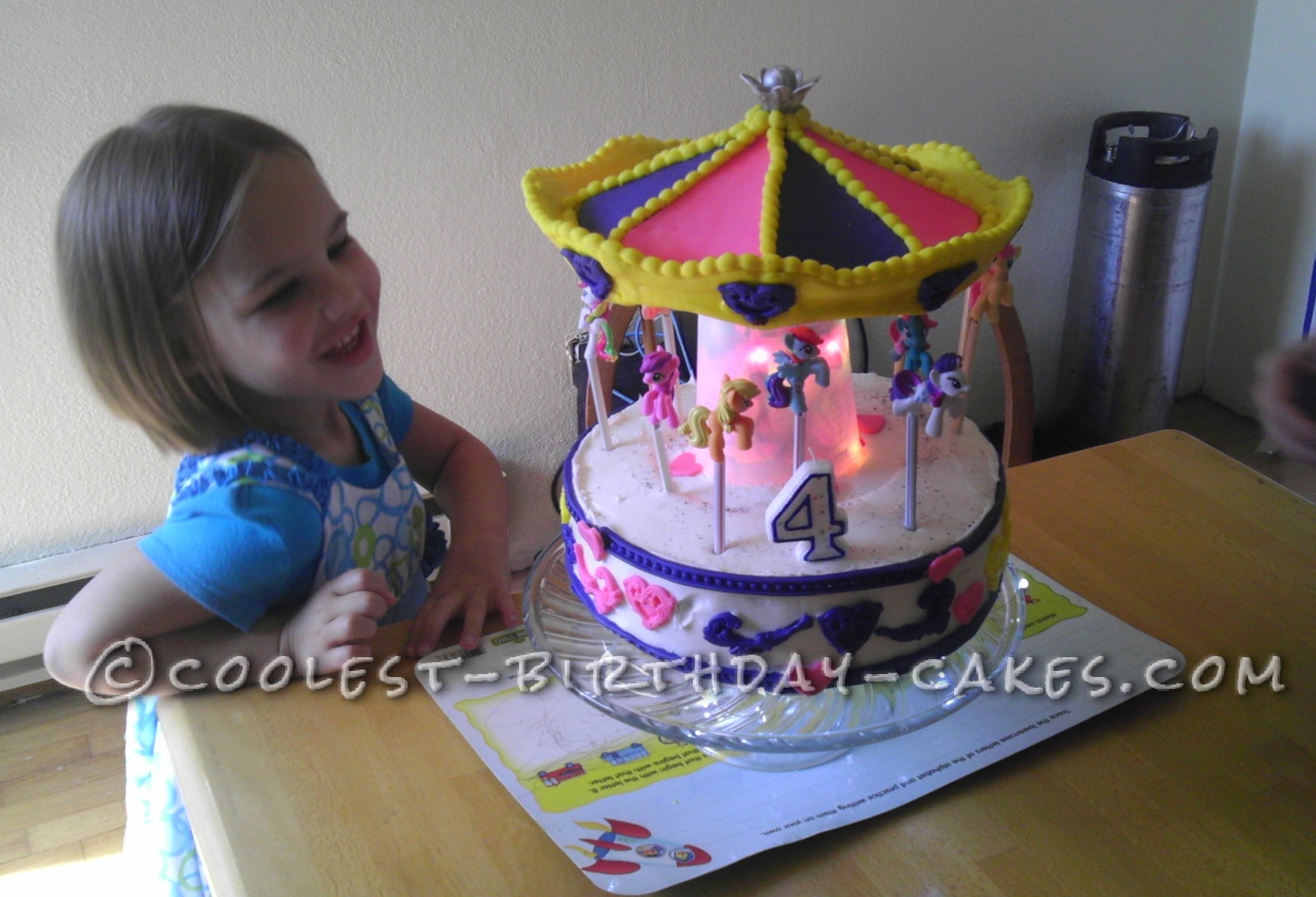 I made this carousel cake for my friend’s 4-year-old.  She loves My Little Ponies, so I used the Wilton’s Carousel Cake Kit, and substituted the horses in the kit for some tiny (2 inch) My Little Pony figures.  They happened to have a convenient hole in the hoof, so I stuck a straw in the … Read more