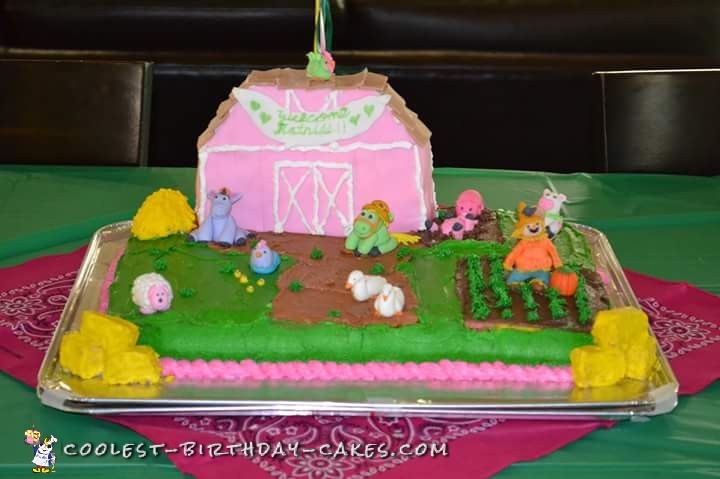 I had a lot of fun making this girl baby shower cake for my best friend’s baby shower. 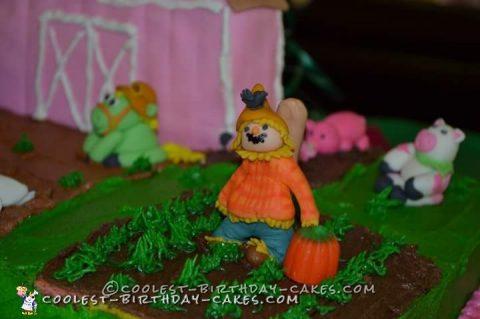 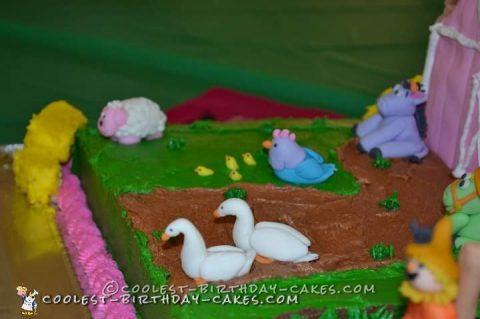 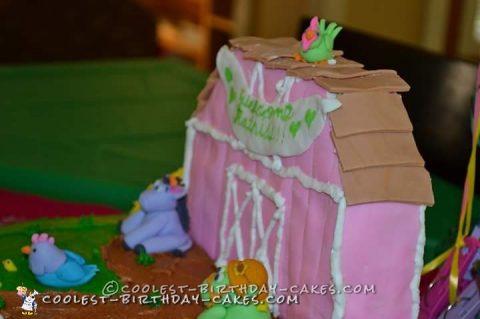