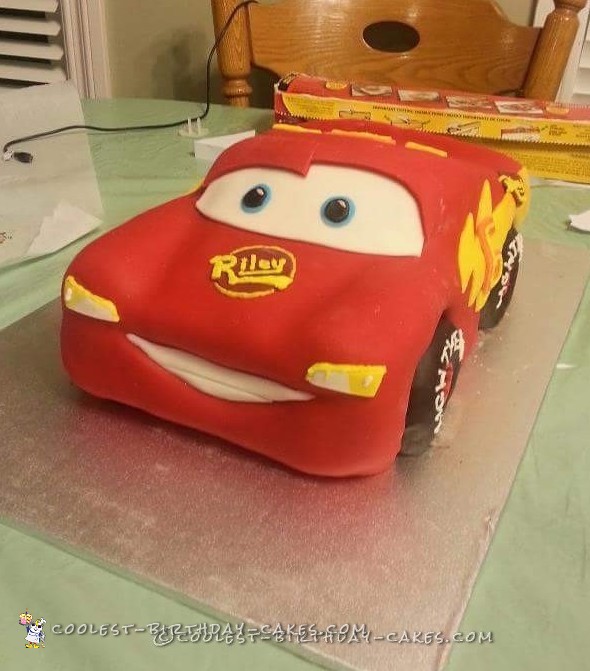 When my friend asked if I could make this Lightening McQueen birthday cake, I jumped at the opportunity to outdo any of my previous cakes. The little boy I was making it for was turning 6 and was absolutely OBSESSED with the movie Cars. The Make-a-Wish Foundation even sent this guy to Cars Land at Disney!

The sleepless night was well worth it to see this little man’s face light up when he saw the cake.  At first no one was allowed to cut it. He then kissed it and that’s a moment I will always cherish. 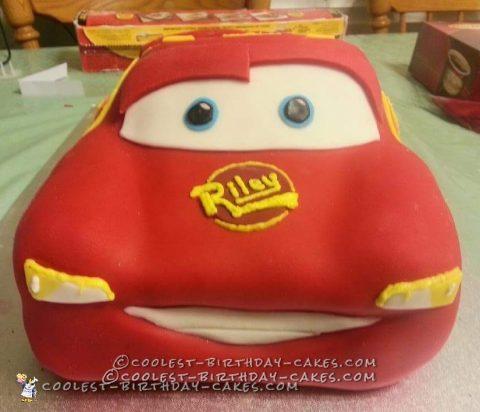 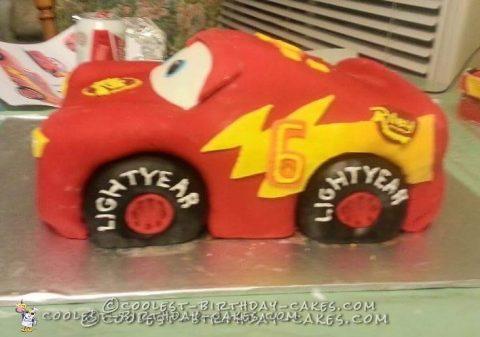