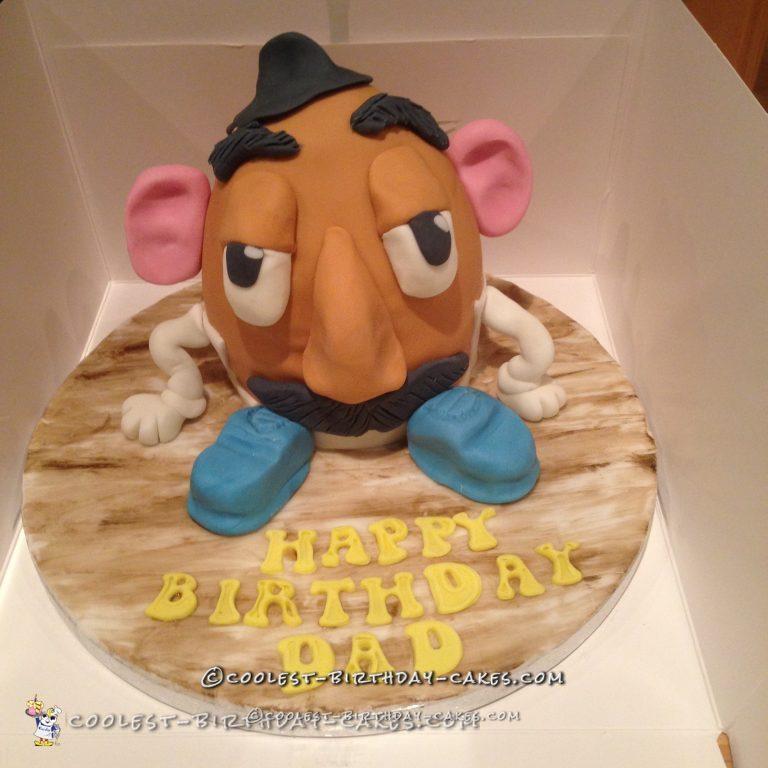 I made this Mr. Potato Head cake for my dad. His birthday had come around again and I just didn’t know what to make for him. After a long discussion, my sister and I came up with Mr. Potato Head.

The cake was now finished and dad loved it! 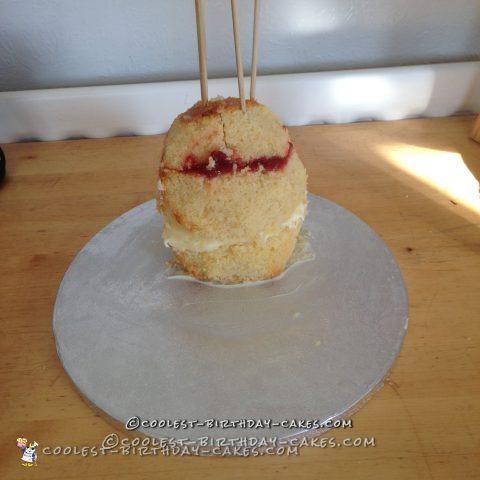 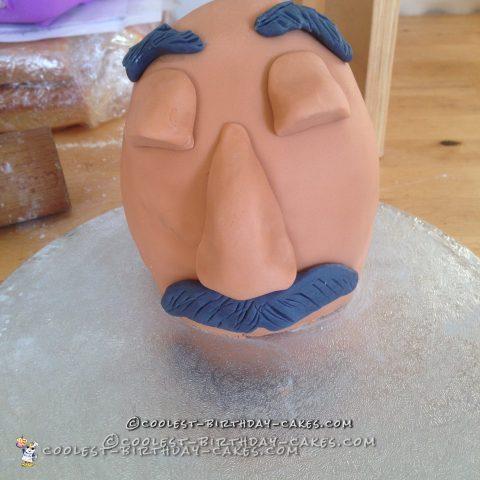 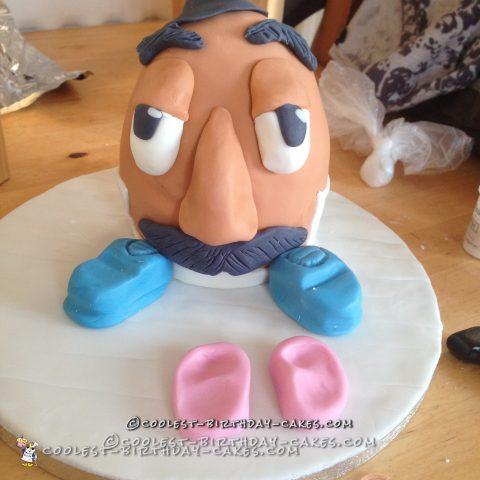