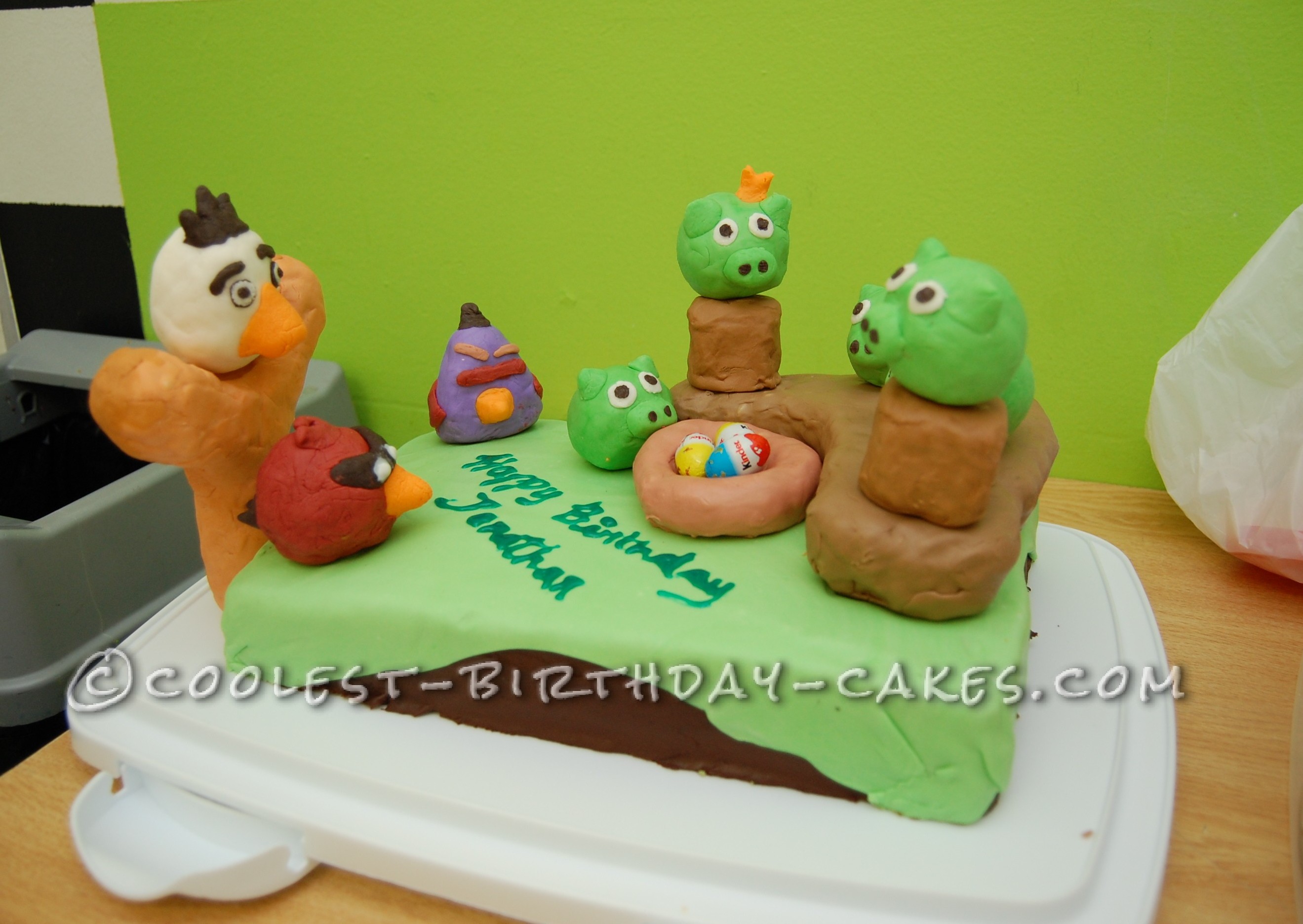 I made 2  9×13  homemade vanilla cakes and sliced them in half and filled them with my homemade cranberry, berries, cherry fruit filling for this Angry Birds cake. I made a homemade fudge dark chocolate frosting to ice the cake .While the frosted cake was in the fridge, I used a recipe for marshmallow fondant … Read more 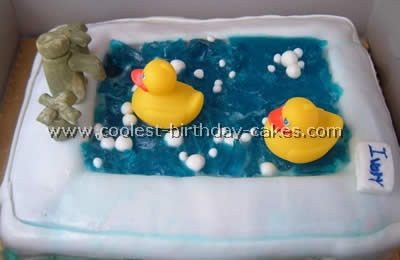 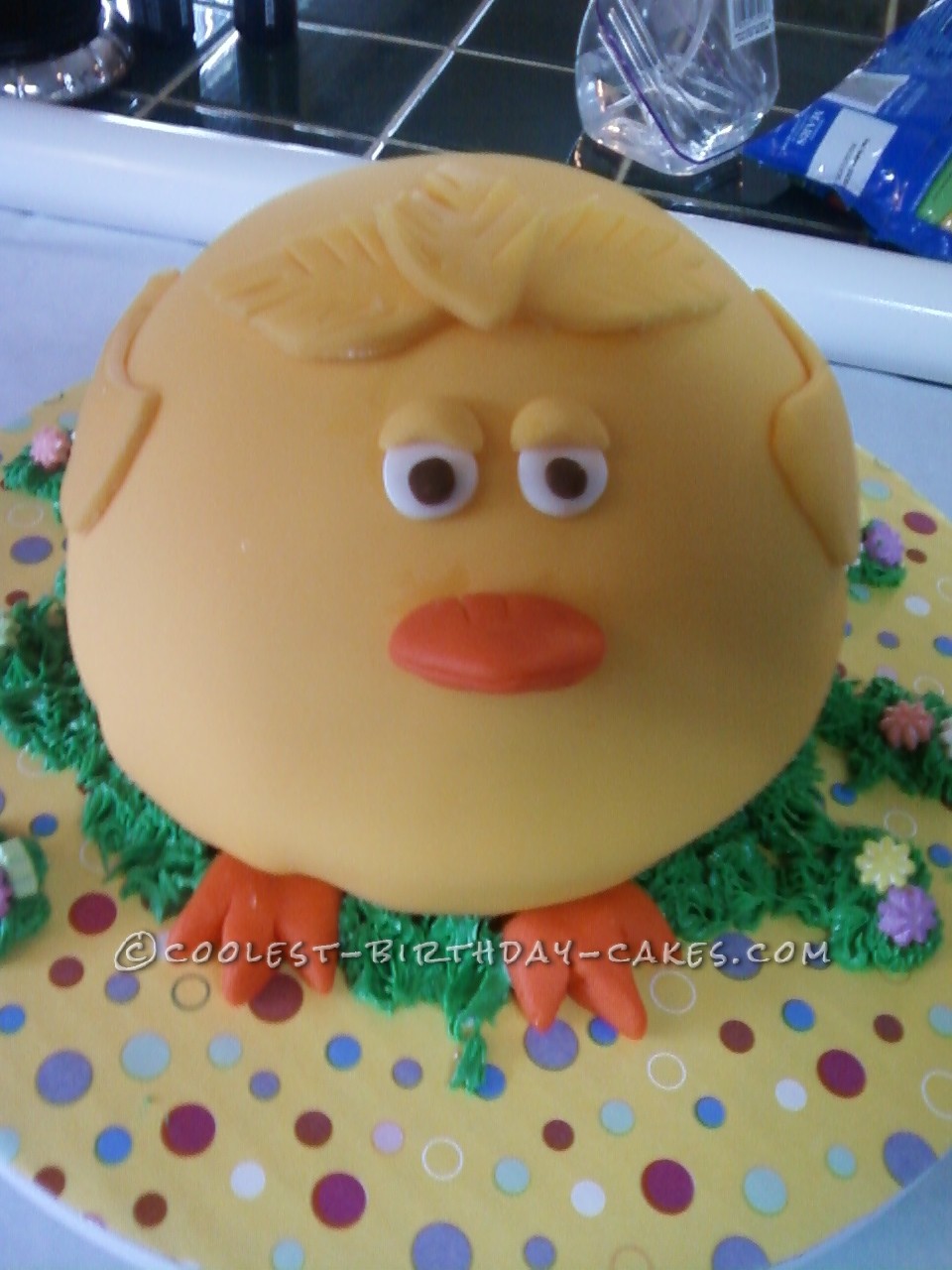 I made this cake as a spring chicken cake. I used a Wilton sports ball pan. The cake itself was strawberry cheesecake flavored. Once the two halves of the ball were cooled I leveled each half and cut a small piece off the bottom half so it would sit without wobbling and topped it with … Read more 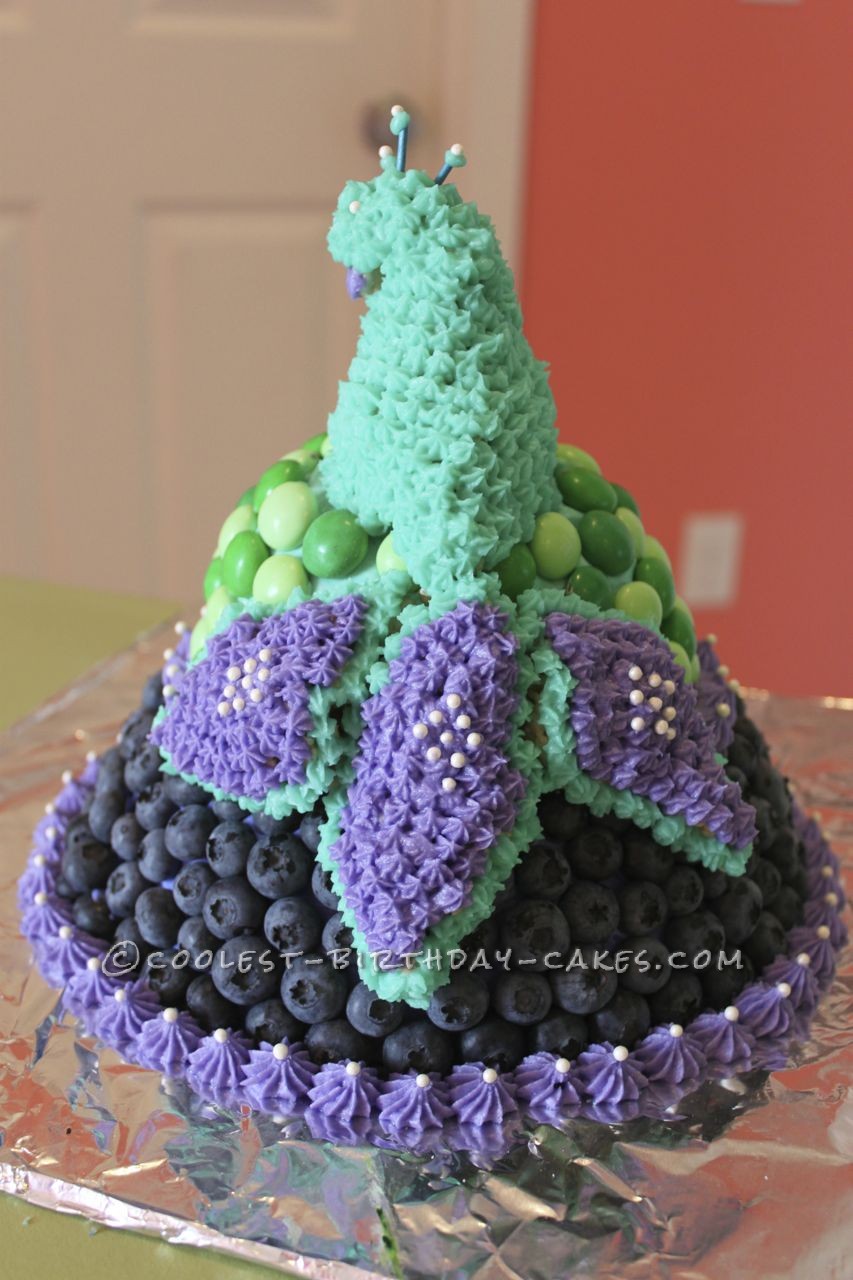 Here’s how I made this last-minute easy Peacock cake. It was my niece’s sweet sixteen and I offered to make her cake. She has LOVED zebra and pink for as long as I can remember. I thought a couple of zebra stripes on a white cake with pink startips! Easy-peasy, right? Well, when I called … Read more 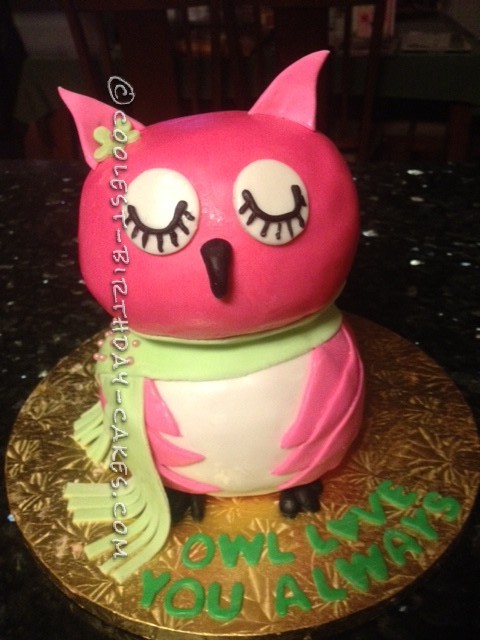 I had never attempted a 3-D animal cake like this owl cake before. I had tried one previously, but it was pretty much flat to a cake board.   This time I wanted to do something special for my granddaughter.  Her room is decorated with a mural that shows several owls sitting on a limb, and she has a … Read more 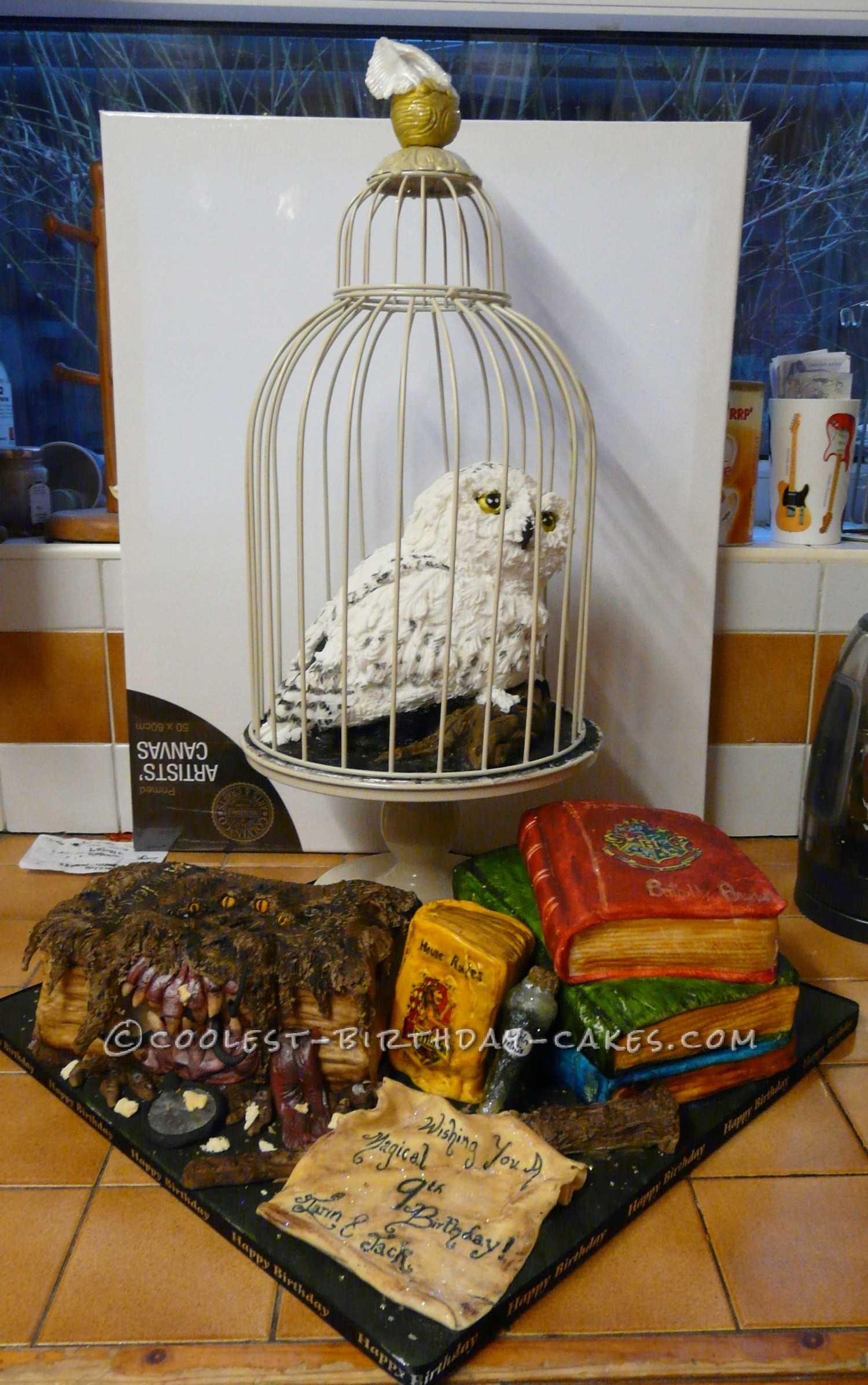 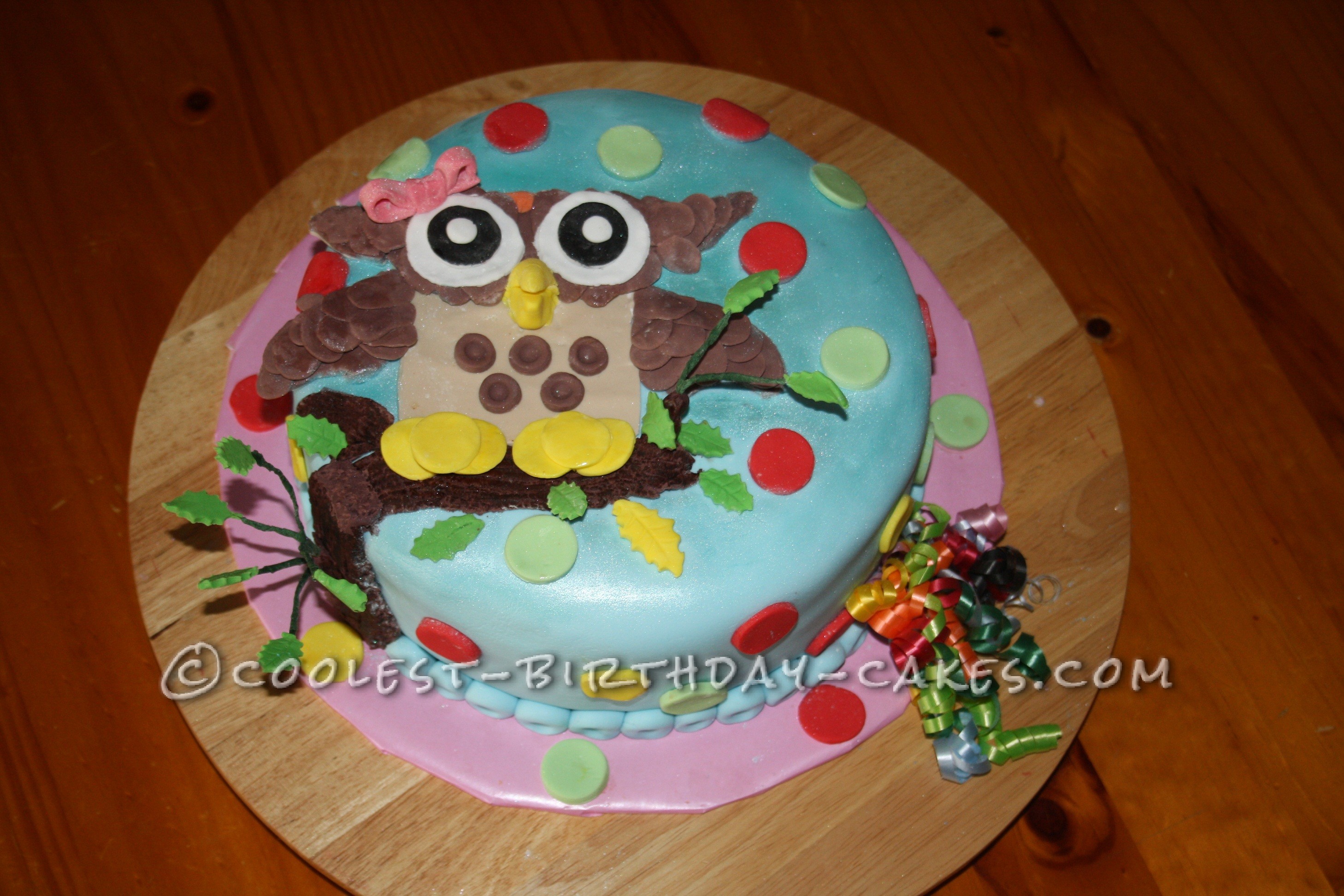 Ok well this was a 9″ Vanilla Cake. Layered with vanilla frosting in between the layers. A pale Blue fondant was used to cover the cake. I sat it on a pink board as it was for a little girl who loved owls. I started by colouring fondant in Red and Green. I then cut … Read more 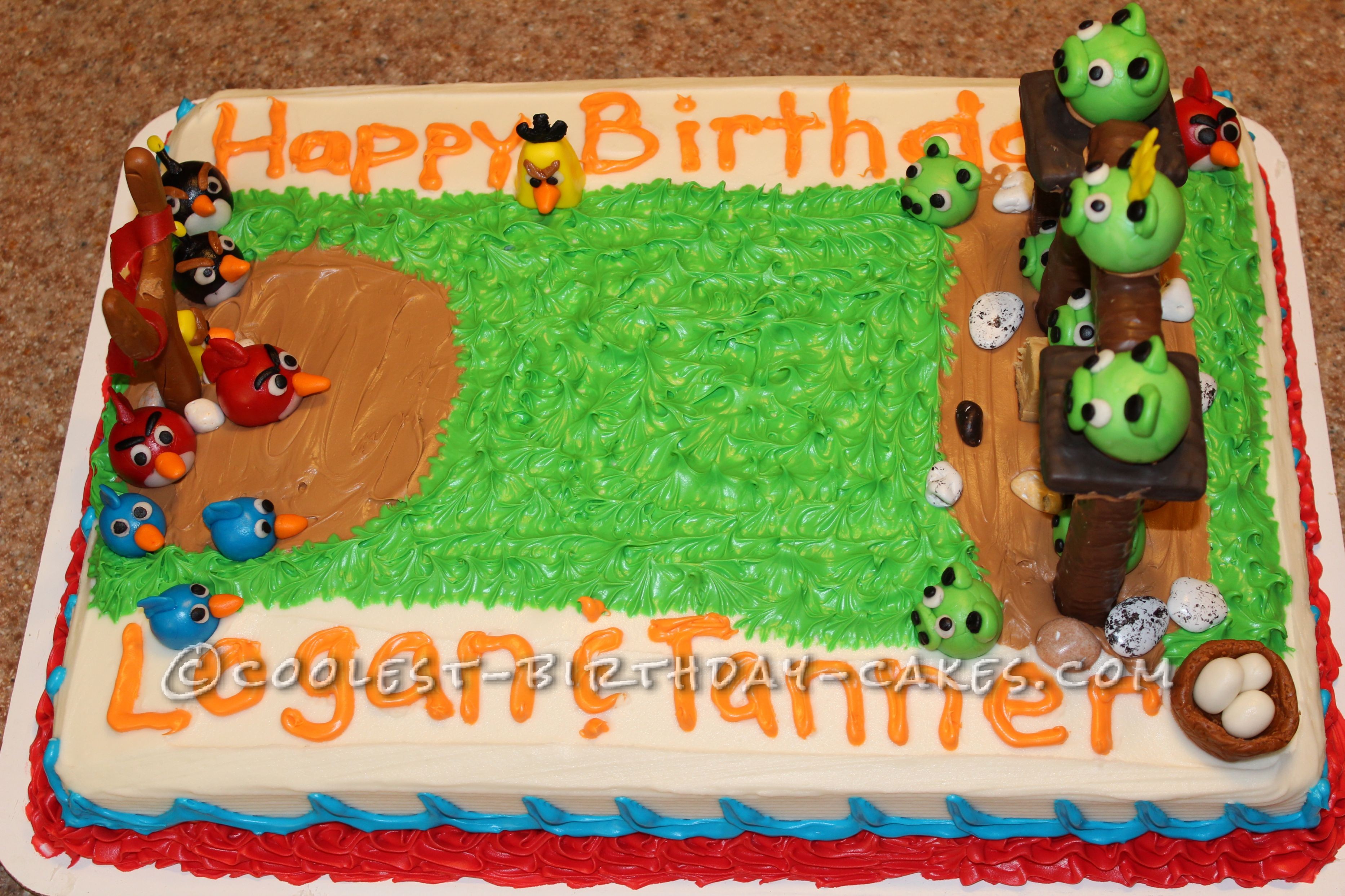 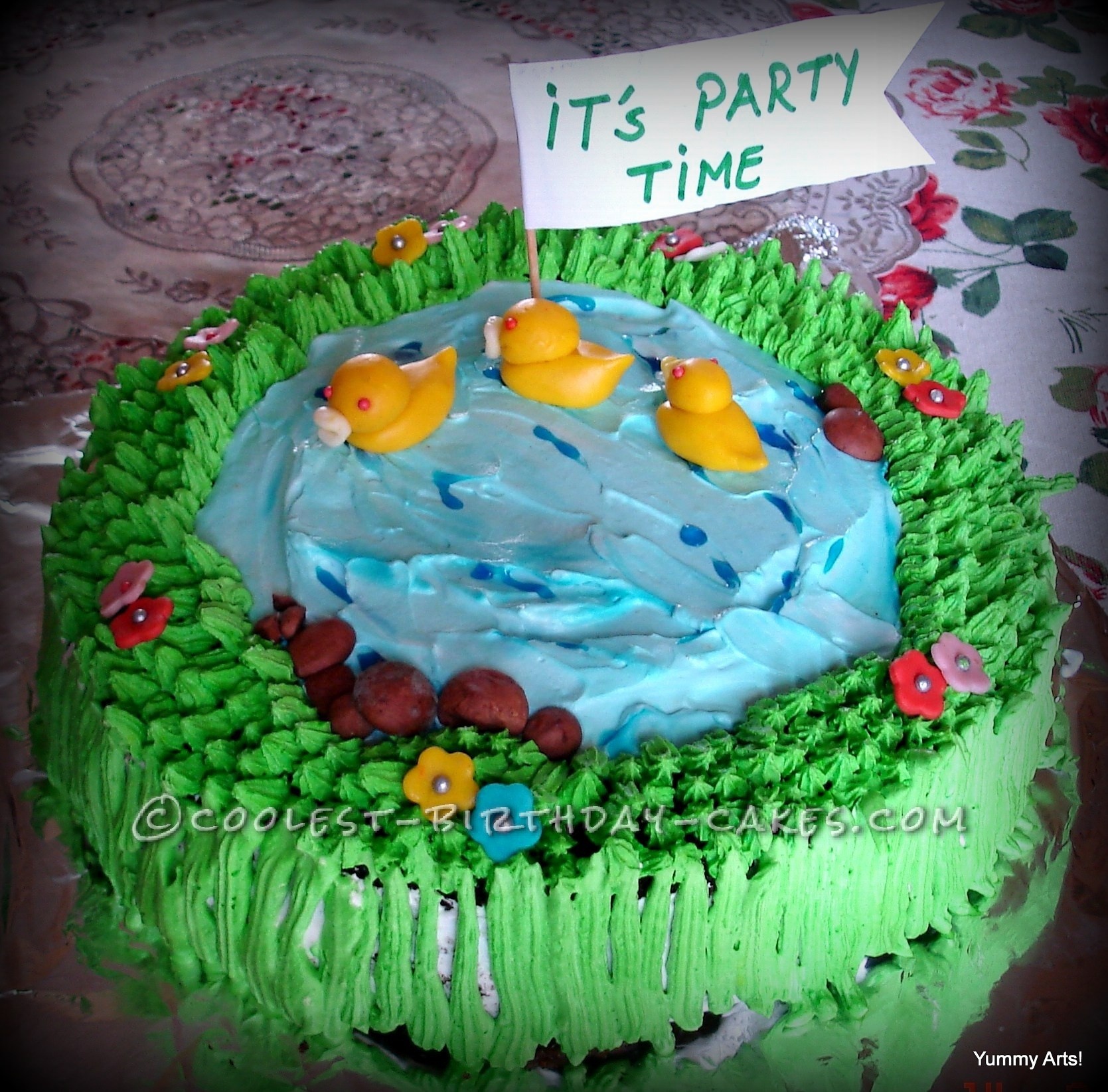 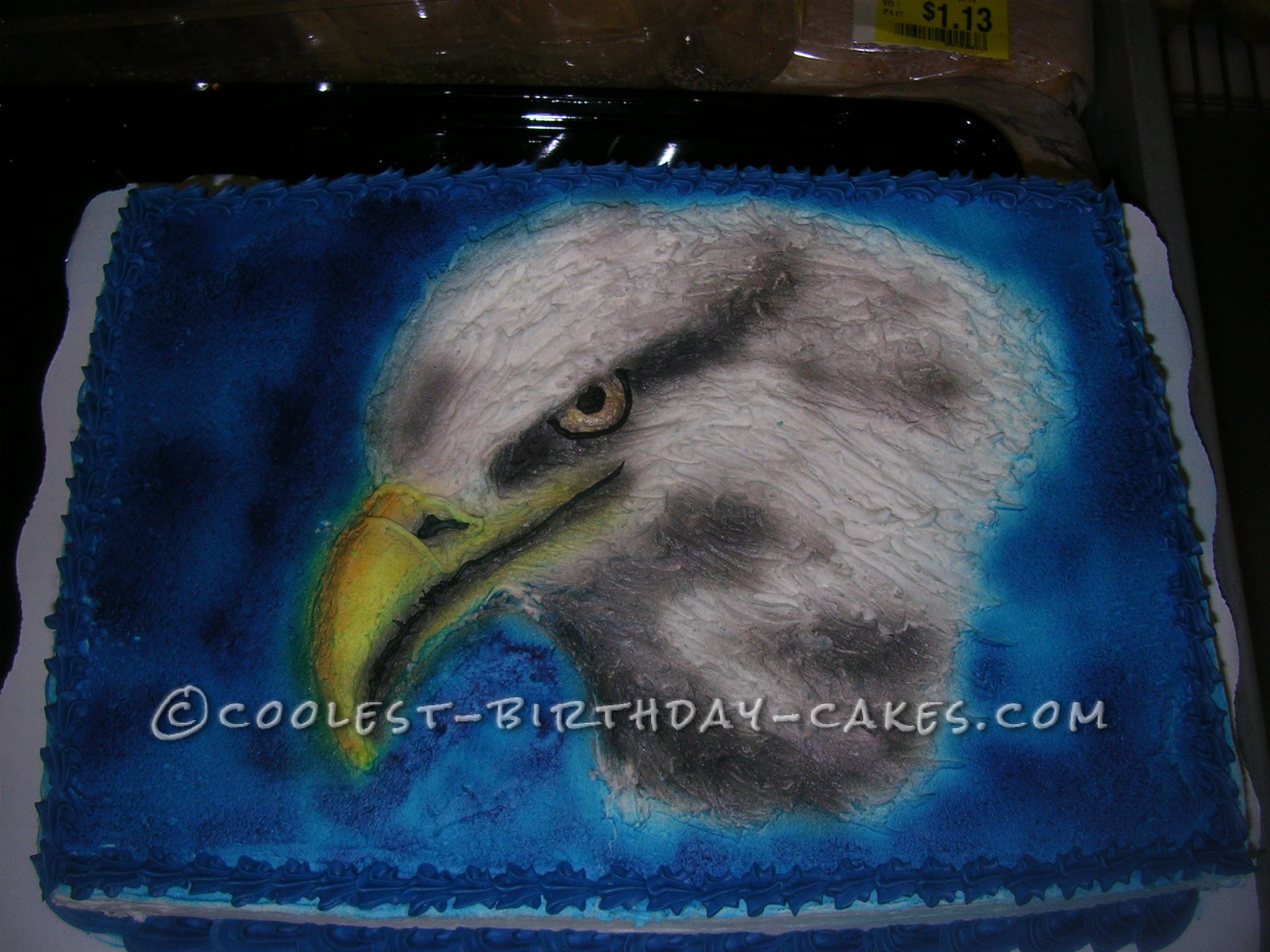 After icing the cake I drew the eagle on the cake using the end of a rose nail. I used the grass tip for the feathers and raised it off the cake a bit to give it texture. I airbrushed the shadows with black. The beak was airbrushed yellow, orange, and a little bit of … Read more 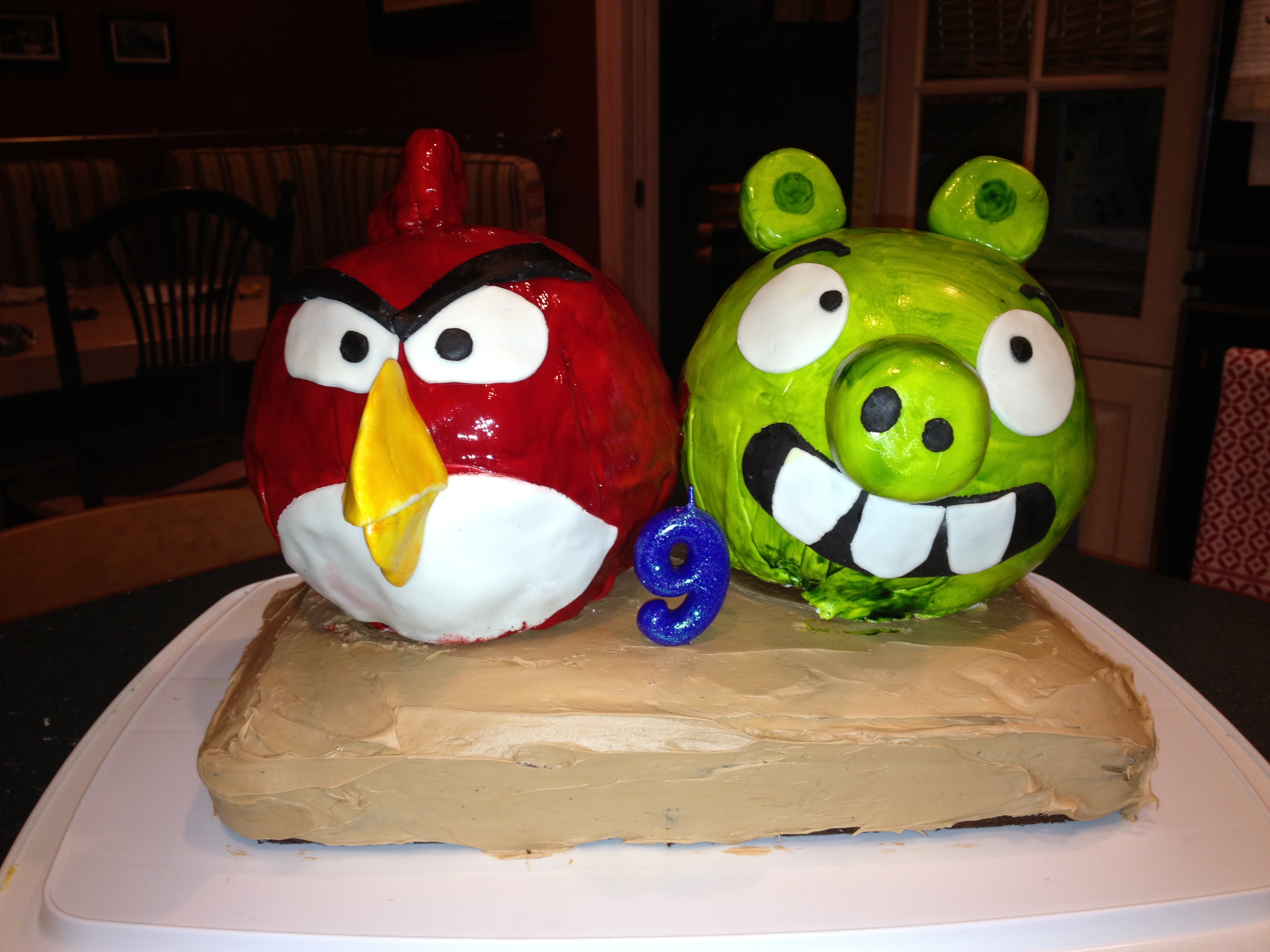 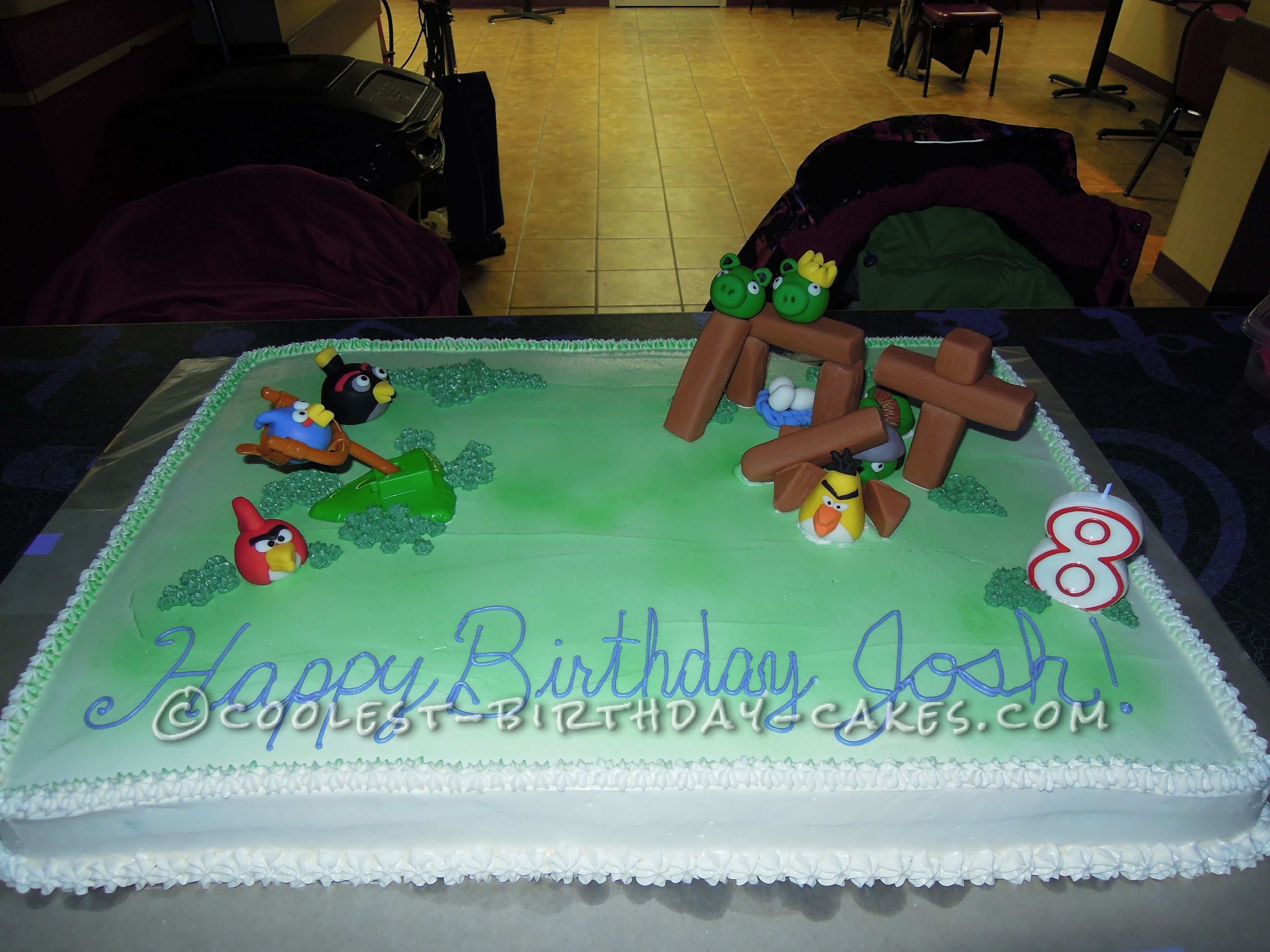